Bull and bear are two of the most commonly used terms in the world of investing. The fearsome duo have long been symbols of opposing market sentiment. In this article, we’ll explain the meaning of bull and bear markets, how they are commonly defined and investing strategies suited to each one.

What is a Bull Market?

A bull market takes place during a sustained period of rising prices. Some think of a bull thrusting its horns upwards as a representation of the ascending movement of the market. The term is most commonly used in the context of the stock market but can describe other markets, or financial instruments. For example, there could be a bull market in an asset class such as bonds. An individual asset such as gold could also be in a bull market. A broadly accepted definition is that a bull market begins when prices have risen by 20% from a recent low.

An investor is described as bullish when they anticipate that prices will rise and bearish when they expect prices to fall. The underlying idea is that bulls (bullish investors) outnumber and dominate the bears (bearish investors) during bull markets, giving bulls the upper hand.

What Causes a Bull Market?

Bull markets in stocks typically take place against the backdrop of a strong economy and prosperity. During bull markets the Gross Domestic Product (GDP) growth rate is positive, corporate profits rise and unemployment falls. Bull markets are characterized by a rising demand for stocks fueled by positive economic data and investor optimism. During a bull market, demand is greater than supply, driving prices higher.

What is a Bear Market?

Bear markets are the opposite of bull markets. Some see the way that a bear swipes its claws downwards as a representation of the downward movement in price seen in a bear market. When prices fall by 10% from a recent peak, it is considered to be a market correction. A bear market is commonly defined as beginning when a market has fallen about 20% from a recent high. When market analysts say that stocks have entered a bear market they are usually referring to a major index such as the S&P 500 or Dow Jones Industrial Average having shed 20% from a recent high. During bear markets, bearish investors dominate bullish investors and have the upper hand.

What Causes a Bear Market?

Bear markets in stocks take place when prices are falling and there is a slowing economy with a decrease in Gross Domestic Product (GDP), falling corporate profits and rising unemployment. Other factors that can lead to a bear market are bubbles, such as the dot-com bubble which burst in 2001. The Coronavirus pandemic was what caused the most recent bull market to end in 2020, with the market dipping into bear market territory after a historic run.

During bear markets, there is negative economic data and a lack of confidence prevails among investors. Pessimistic investors may decide to sell their assets in an effort to avoid losing money or to stem existing losses. This creates a situation where supply is greater than demand, driving prices lower.

How Long Do Bull and Bear Markets Last?

The longest bear market in history took place between 1937 and 1942 as the Great Depression continued throughout the 1930s and the threat of war loomed in Europe. The bull market of 1942 to 1946 began shortly after America joined World War II, due to the attack on Pearl Harbor in December 1941.

While investors may be deterred by the existence and inevitability of bear markets, such market conditions occur relatively seldom. Research from Hartford Funds indicates that during the last 92 years, markets have been rising 78% of the time, with only about 20 years of bear markets. 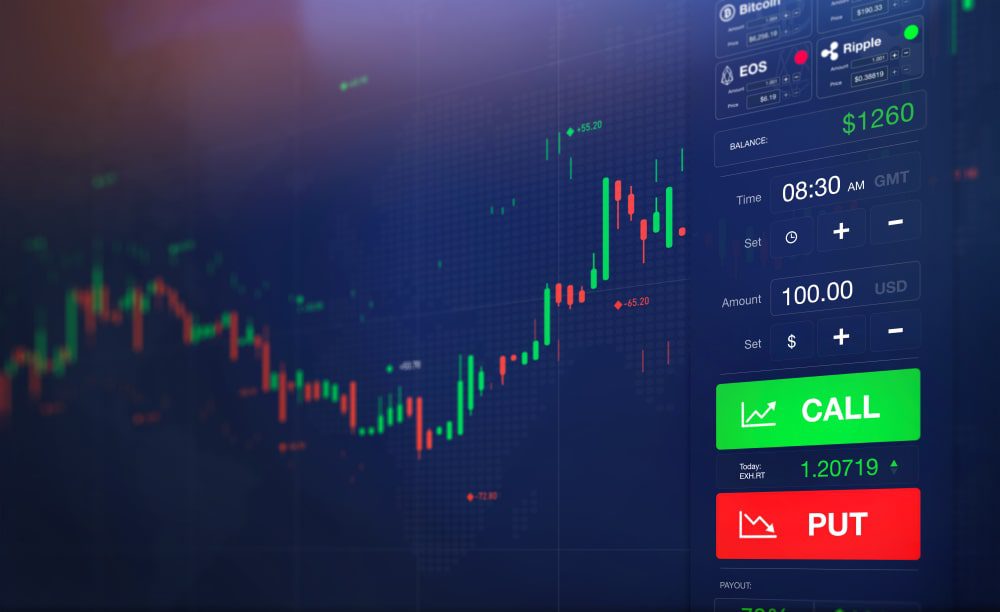 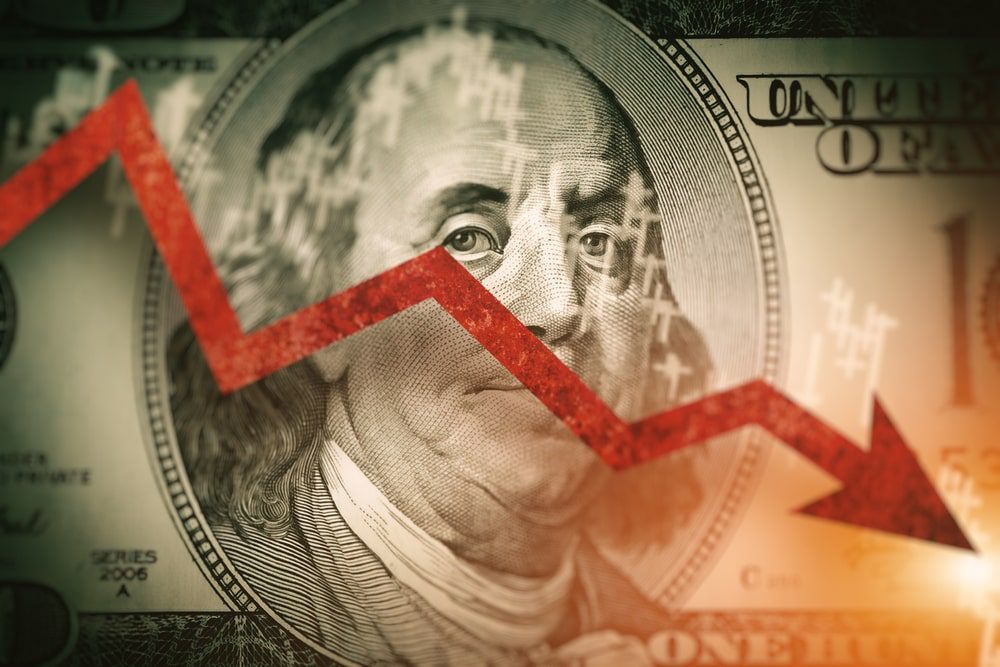 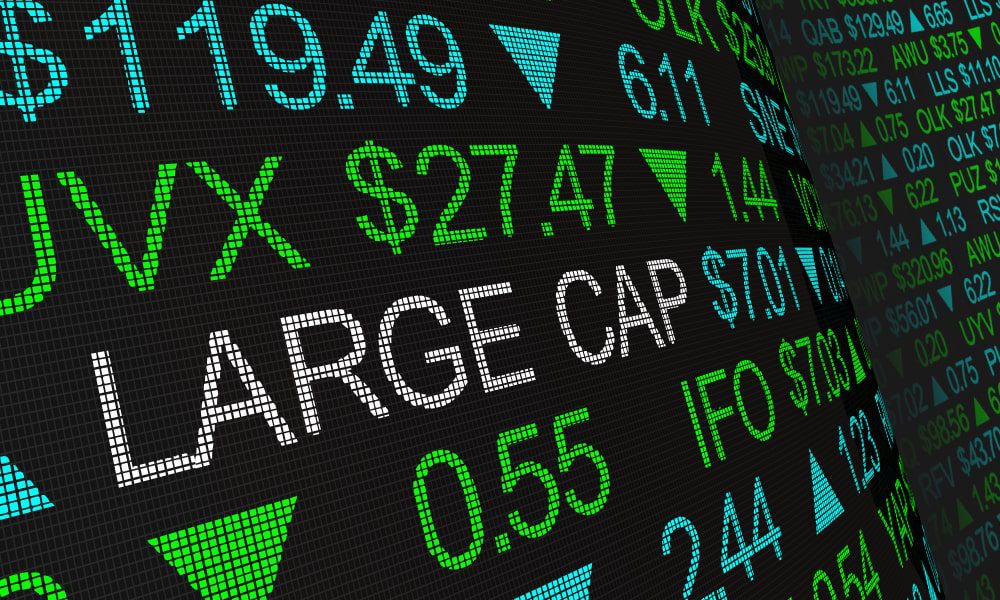 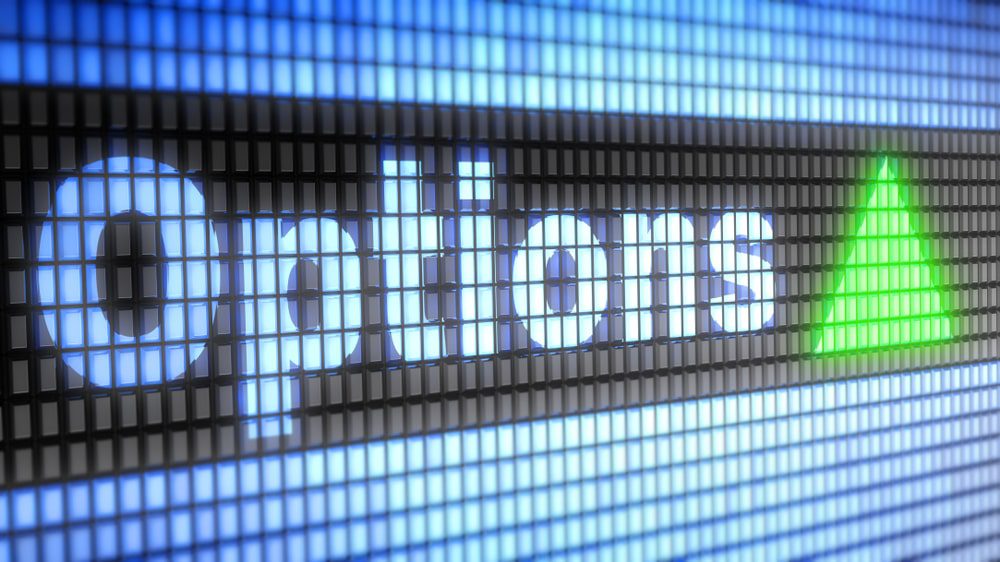 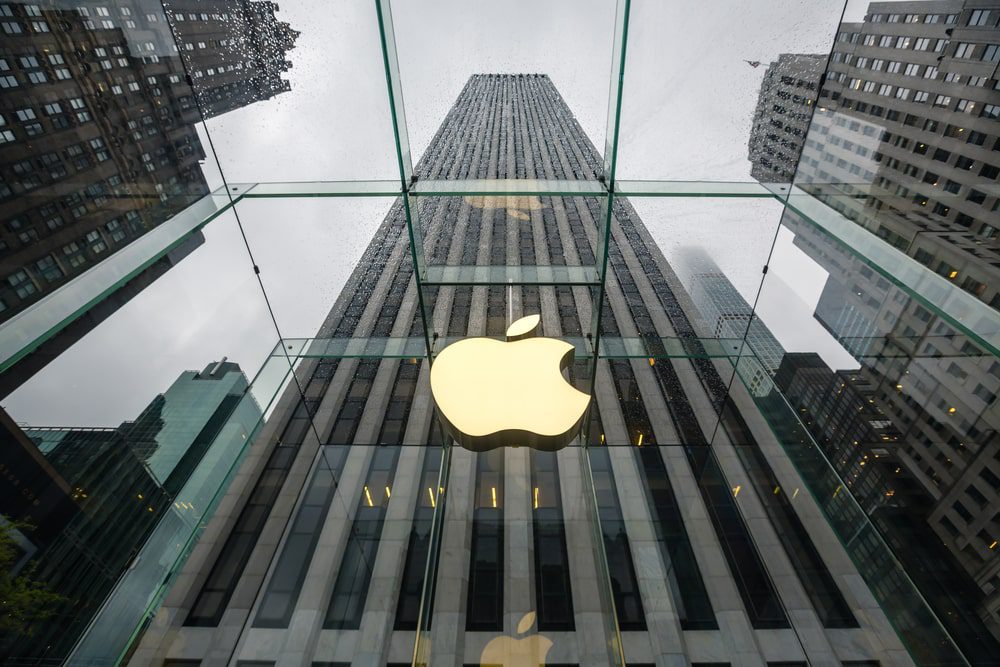