The origins of candlestick charting can be traced to the rice futures markets of 18th-century Japan. A merchant and trader named Honma Munehisa from the town of Sakata is widely credited as the father of this unique charting method. Steve Nison learned about candlesticks from a Japanese broker and popularized candlestick charting in the West in the 1990s. Since then, Japanese candlesticks have grown to be one of the most popular charting forms among traders worldwide.

What are Candlestick Patterns?

Japanese candlesticks charts show the open, close, high, and low price points for a given time period. They are easy for traders to read because a different color is used to depict whether the price rose or fell during the set period. Candlesticks are formed on a chart as follows:

Candlesticks patterns are used by traders to gauge the psychology of the market and as potential indicators of whether price will rise, fall or move sideways.

How to Read Candlestick Patterns

Understanding candlestick patterns can help you get a sense of whether the bulls or the bears are dominant in the market at a given time. Candlestick charts give traders an easy-to-read snapshot of the psychological stance of market participants.

This idea of reading market psychology from Japanese candlestick patterns may seem far-fetched, but there is really no mumbo jumbo going on. Candlesticks simply show what price did in a set period. Looking at the relationship between the open, close, high, and low clearly indicates something about the relative confidence of buyers and sellers and the psychological undercurrent of the market. Having an understanding of this, while other traders do not, arguably gives you an edge.

Here are some of the things that candlesticks can tell you about the market at a glance:

What is a Reversal Candlestick Pattern?

What is a Continuation Candlestick Pattern?

Bullish candlestick patterns suggest that the buyers (bulls) are in charge and that price will move higher.

Here are some of the most popular bullish candlestick patterns:

The Hammer Pattern is a single candlestick bullish reversal pattern that forms in a downtrend and has a short body with a long lower shadow (wick).

The shadow should be at least twice the height of the body. The long lower shadow shows that after sellers took price to a new low level, they were forced to retreat as buyers came in and drove prices right back up to close near the open.

The Bullish Engulfing Pattern is a two-candlestick reversal pattern that takes place in a downtrend. The first candle is small-bodied and bearish (red/black). The second candle is bullish (green/white) with a real body that is large enough to contain (engulf) the real body of the first one.

Bearish candlestick patterns indicate that the sellers (bears) are in control and that price may move lower.

The following are some of the most popular bearish candlestick patterns:

The Shooting Star Pattern is a single candlestick bearish reversal pattern that forms in an uptrend and has a short body with a long upper shadow (wick). The shadow should be at least twice the height of the body.

The long upper shadow shows that after buyers took prices to a new high, they were forced to retreat as sellers came in and drove prices right back down to close near the open. The Shooting Star is the opposite of the Hammer and is often viewed as one of the best candlestick patterns.

The Bearish Engulfing Pattern is a two-candlestick reversal pattern that takes place in an uptrend.

The first candle is small-bodied and bullish (green/white). The second candle is bearish (red/black) with a real body that is large enough to contain (engulf) the real body of the first one. Bearish Engulfing is the opposite of Bullish Engulfing.

Some patterns simply reflect indecision in the market. The Doji candlestick pattern is a single candlestick pattern that forms when the opening price and the closing price are equal. This suggests that neither bulls nor bears could dominate during that period. Dojis on their own are viewed as neutral patterns. They also form a part of some multiple-candlestick patterns, such as the Tri-Star pattern, for example.

Standard Japanese candlestick charts use the open, high, low, and close that price makes within a given time period. Heikin-Ashi uses a modified formula, which includes the averages of two candles. Each Heikin-Ashi candlestick uses price data from both the current and previous candle.

The four defining parts of a Heikin-Ashi candlestick are calculated as follows:

Heikin-Ashi charts help to smooth out market noise and depict price trends more clearly. If you look at the example of a Heikin-Ashi chart below, you can see that there are multiple green candles in a row and multiple consecutive red candles, making it easier to identify the dominant trend.

Candles on a traditional candlestick chart change color more frequently, making it harder to gauge the trend. By smoothing price data over two time periods, Heikin-Ashi charts make trends easier to recognize. During an uptrend, the candles on Heikin-Ashi charts remain green, while during a downtrend they are consistently red.

How to Interpret Heikin-Ashi Candlesticks

Heikin-Ashi charts show both the trend direction and the strength of the trend in a clear and simple way.

Heikin-Ashi candlesticks do not reflect the actual opening and closing prices during a time period. In this sense, Heikin-Ashi could be viewed as an indicator, rather than a true price chart. Knowing the true opening and closing prices of a given time period is important for traders, particularly short-term traders who need to make rapid decisions.

Another disadvantage is that since Heikin-Ashi uses price information from two time periods, it can take longer for trend reversal patterns to form. The smoothing of price data can also obscure some classic chart patterns. For example, due to the way that the open of Heikin-Ashi candles are calculated, price gaps are not visible, so traders will not be able to see chart patterns based on gaps.

Investing.com provide candlestick data across all equities, commodities and currencies. The data can be found by navigating to the desired candlestick pattern chart page, as an example, the following page displays the Apple Candlestick Chart. 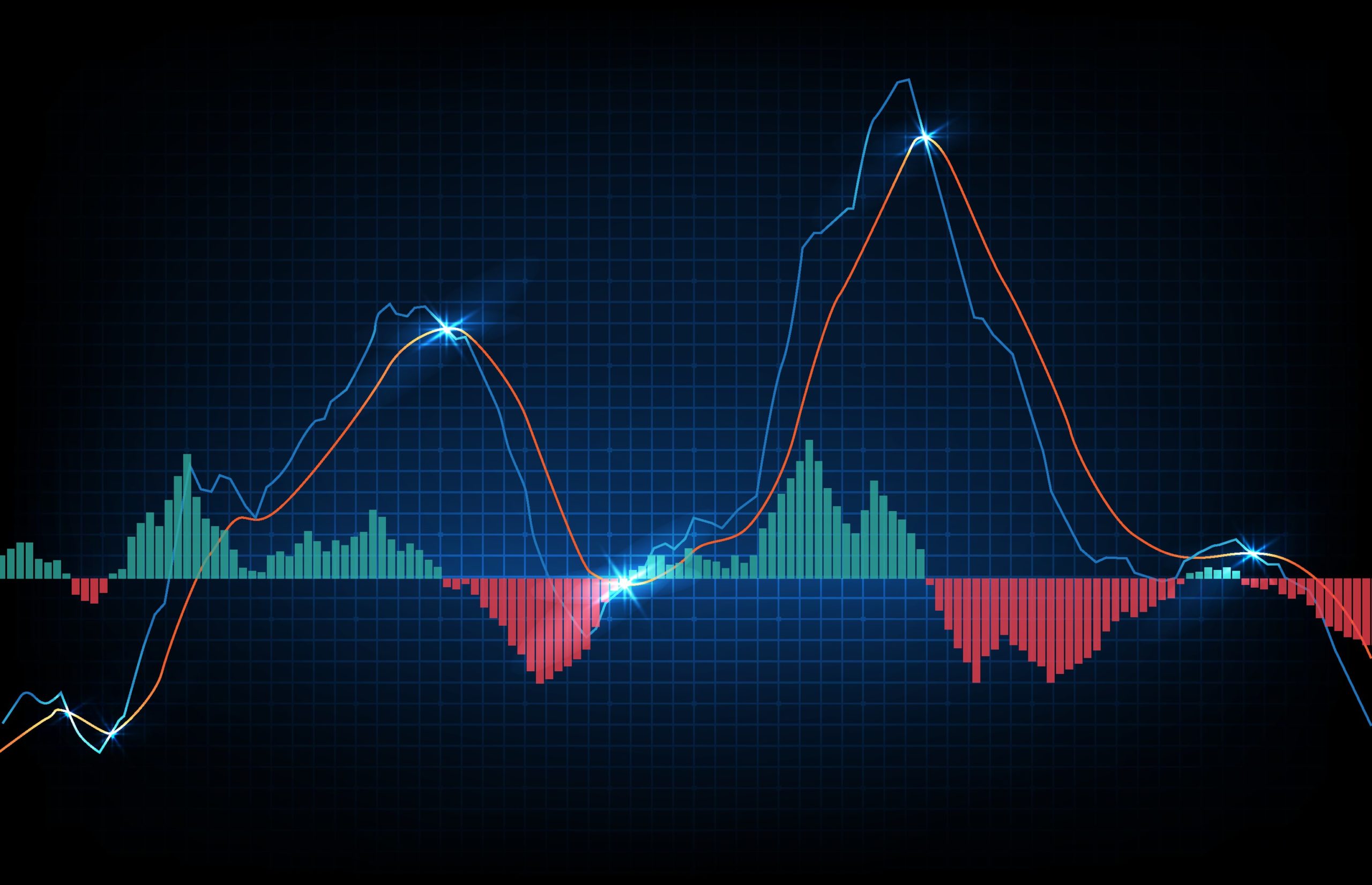 What Is MACD? – Moving Average Convergence/Divergence

What is MACD? Moving Average Convergence/Divergence or MACD is a momentum indicator that shows the relationship between two Exponential Moving Averages (EMAs) of a stock 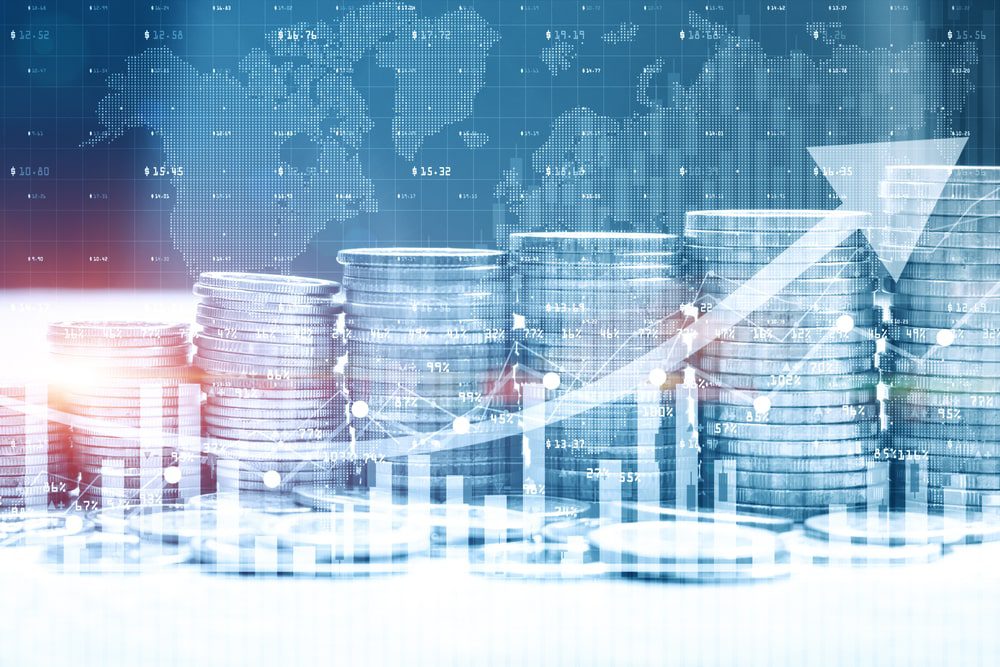 What is the Rule of 72? A basic question that investors often have is, “How long will it take for my investment to double?” This

What Is An Income Statement? The income statement, or profit and loss statement, is one of the main financial statements of a business that shows 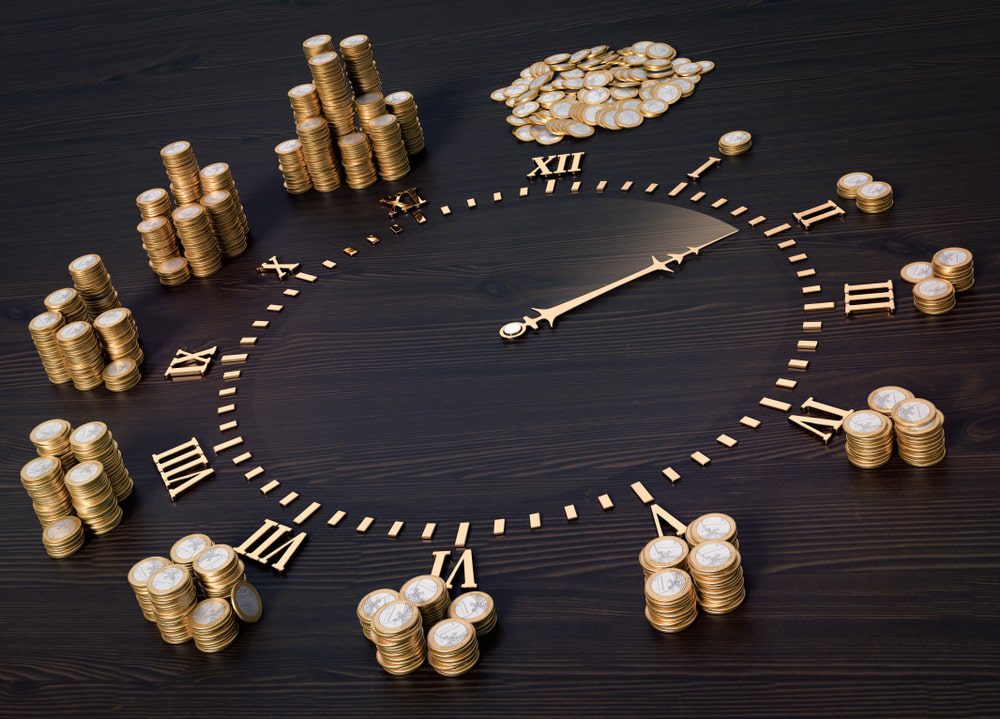 What Is The Time Value of Money? By definition, the time value of money is a simple concept that money available in the present is