The American dream is the belief that anyone, regardless of where they start, can achieve success through hard work. The opportunity to strike it rich is possible for everyone, giving hope to those who have had to overcome hardships along the way.

We all dream of our big-ticket idea, the one that will take off and catapult us into a life of wealth and prosperity. It’s hard to imagine that business giants like Apple and Nike started with a similar big idea, ambition, and some elbow grease. Read on to discover which billion-dollar companies started in garages, and ended up in fancy headquarters.

In 1969, a very sweet 16-year-old boy wanted to give his mom a Christmas gift but had no money. He took crayons, wax, string, and a milk carton and made a beautiful candle. A neighbor saw the lovely gift and wanted to buy one, and that was the first sale Mike Kittredge ever made, and the birth of Yankee Candle. 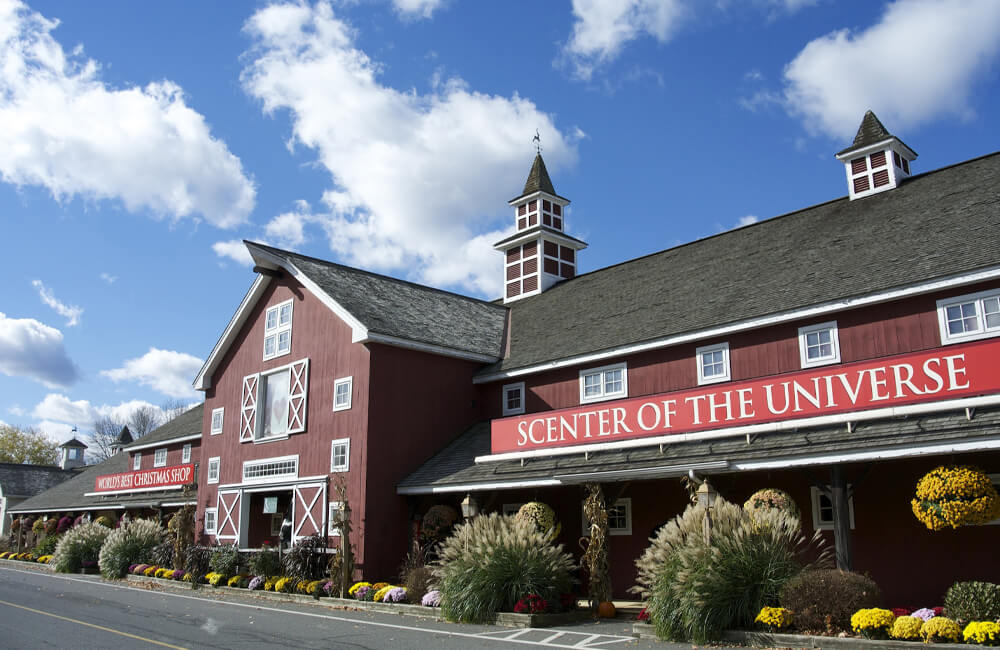 Over the years, the company grew to over a hundred retail stores and over 35,000 authorized retailers across the globe. By 1996 they launched their website and sales rocketed to over $100 million. Today they employ over 6,000 workers and have 475 retail stores worldwide.

Where it Started: Garage in Surrey
Company Value Today: Unknown*

Colin Chapman was born in 1928 in Richmond, Surrey. Throughout high school he bought and sold cars but a decline in the secondhand market caused him to change paths. He held on to one of the cars he had purchased, which was a 1930 Austin Seven, and used this to build his first car which he called Lotus MK 1. 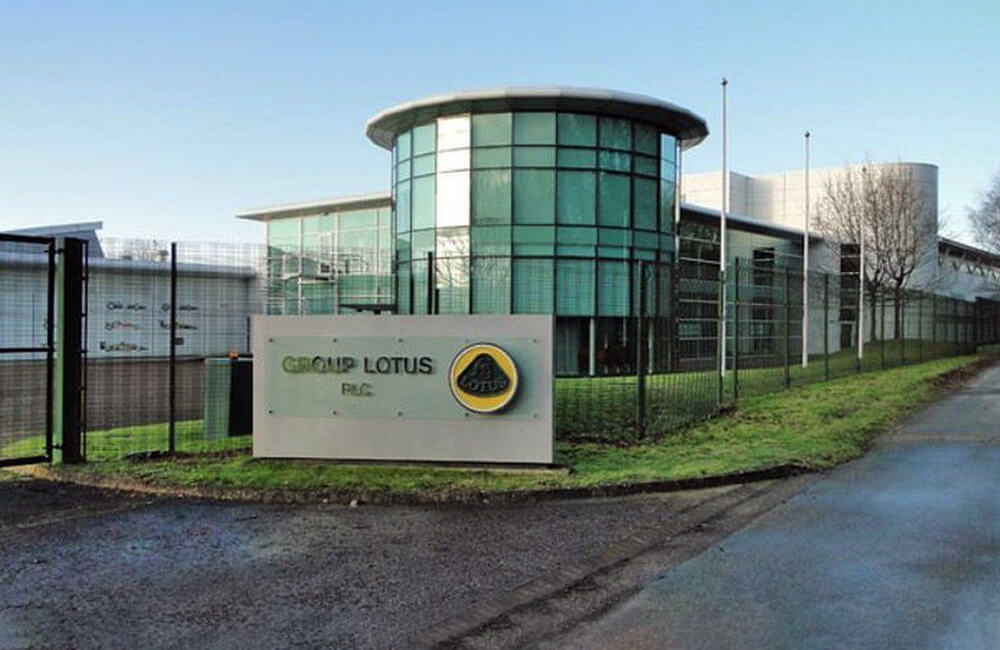 He joined forces with the Allen brothers, and together they developed and prepared cars for racing. By 1951, they’d had so much success on the track they started to receive orders for vehicles and moved premises to a larger factory.  In 2007 they did over $15 million in revenue and have won several Formula 1 titles.

In 1964, track athlete Phil Knight and his coach, Bill Bowerman started a shoe company called Blue Ribbon Sports. Most of their sales were out of Knight’s car, and they were able to make a modest 1,300 sales in their first year. In 1971, the swoosh was created and by 1976 they hired their first ad agency and sportswear would never be the same again. 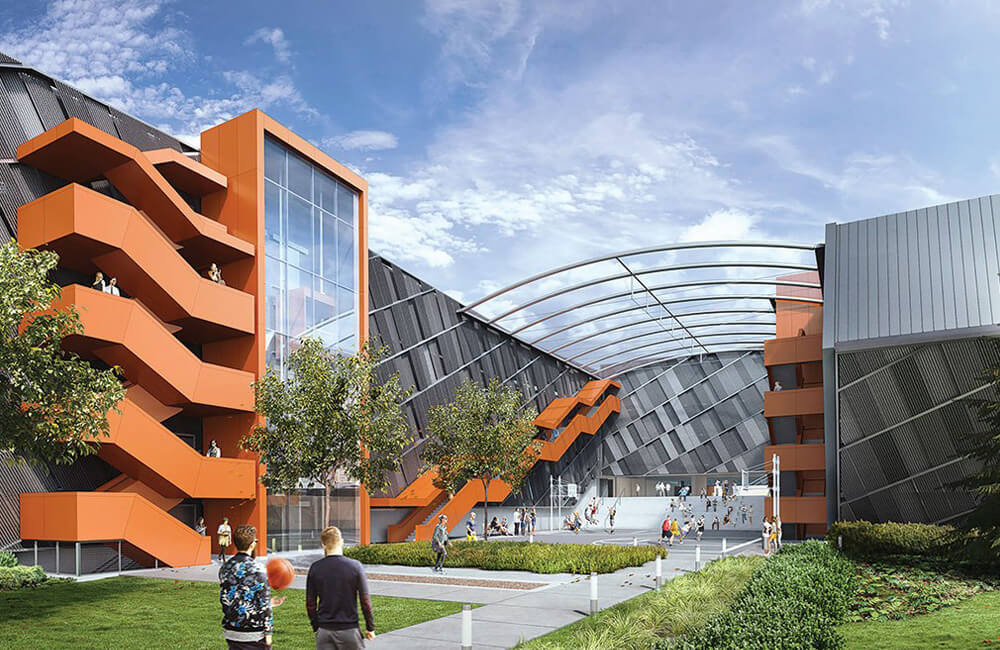 By 1980, Nike counted for about 50% of the American athletic shoe market, and they went public that year. Today the company employs over 75,000 people and its logo is one of the most recognizable brand logos in the world, as well as the most valuable.

By the time Mark Zuckerberg was 11 he already had a coding coach who believed the child was a prodigy. Little did he know that Zuckerberg would create one of the largest companies in the world that is a part of the daily lives of millions of people across the globe. 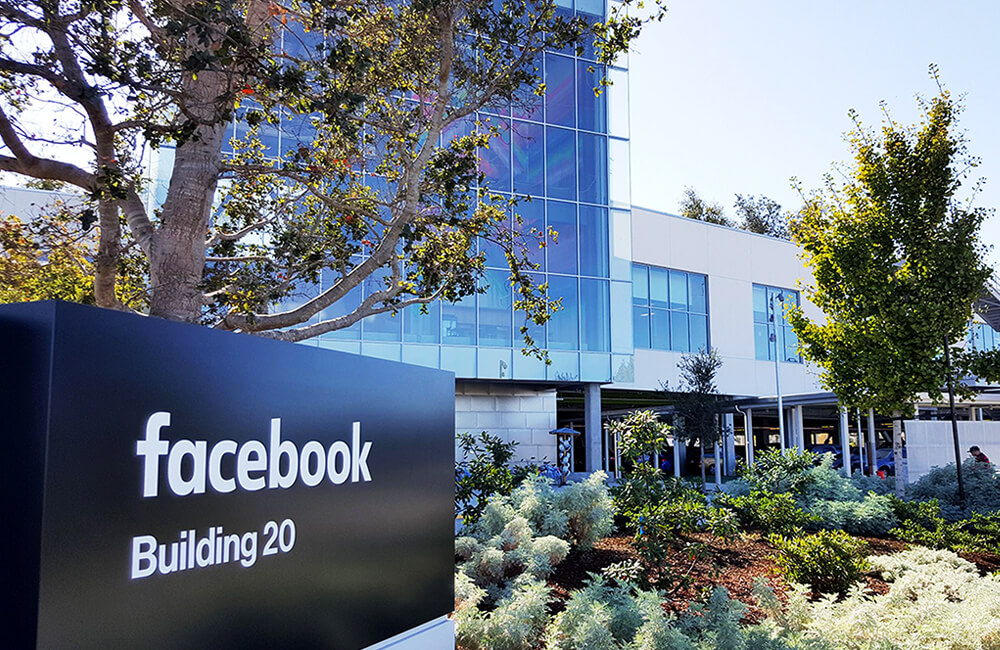 The prelude to Facebook was a program called Zucknet which was an instant messaging service that learned the music tastes of users through AI and user activity. He turned down purchase offers from Microsoft as clearly, he had bigger plans. Facebook was founded in 2004 while he was studying at Harvard.

David Karp’s initial idea was to create a space for people to share their portfolios. The site and content have diversified greatly since its inception and have seen remarkable success. Today it is unique for its microblogging and social platform and the ability to share content, allowing contributors to gain a wider audience. 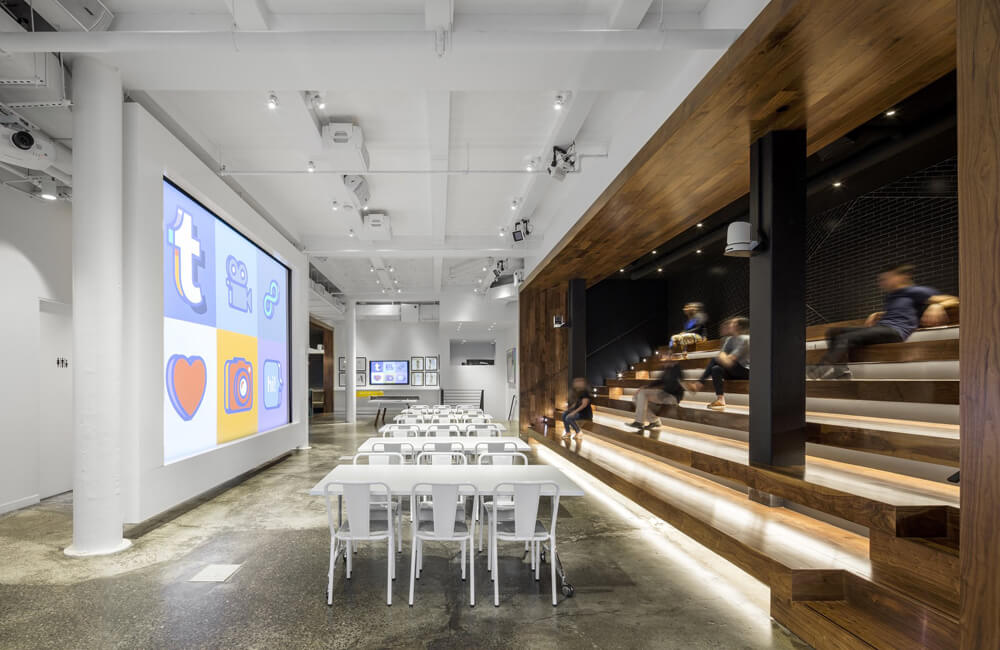 In 2013 the site was purchased by Yahoo for a staggering $1.1 billion. Subsequently, there were changes in the policies which caused a decline in use, leading to 2019 when the company was purchased by WordPress for a comparatively low $3 million.

Craigslist was started in 1995 by, you guessed it, Craig Newman. It was initially an email list within his community in the San Francisco Bay Area, used to share local events. A year later it became a web service and expanded its categories, looking more like what we know Craigslist to be today. 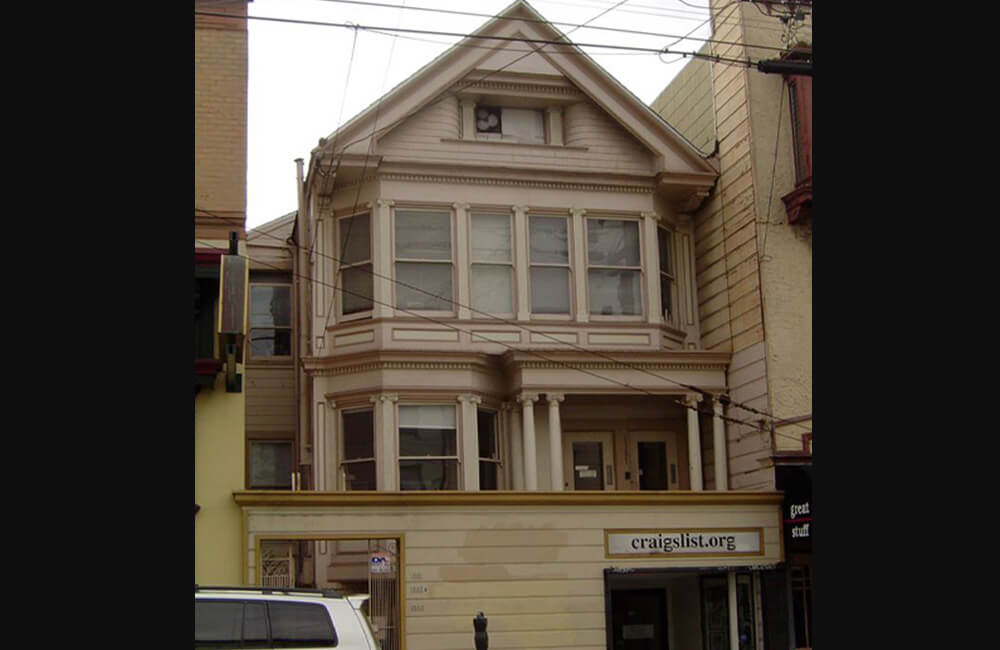 By 2000 it had expanded to other cities in the United States as well as Canada. Today it is used in over 700 cities in 70 countries in multiple languages. Craigslist employed just 50 people, and saw a revenue of $500 million in 2016. What started as a small community project became a global network of buyers and sellers.

Where it Started: Apartment above a pizzeria
Company Value Today: $170 billion*

YouTube was started above a pizzeria and a Japanese restaurant in California by Chad Hurley, Steve Chen, and Jawed Karim. The original concept was to create an online dating platform but they soon realized they could expand greatly on that due to their brilliant video uploading platform. 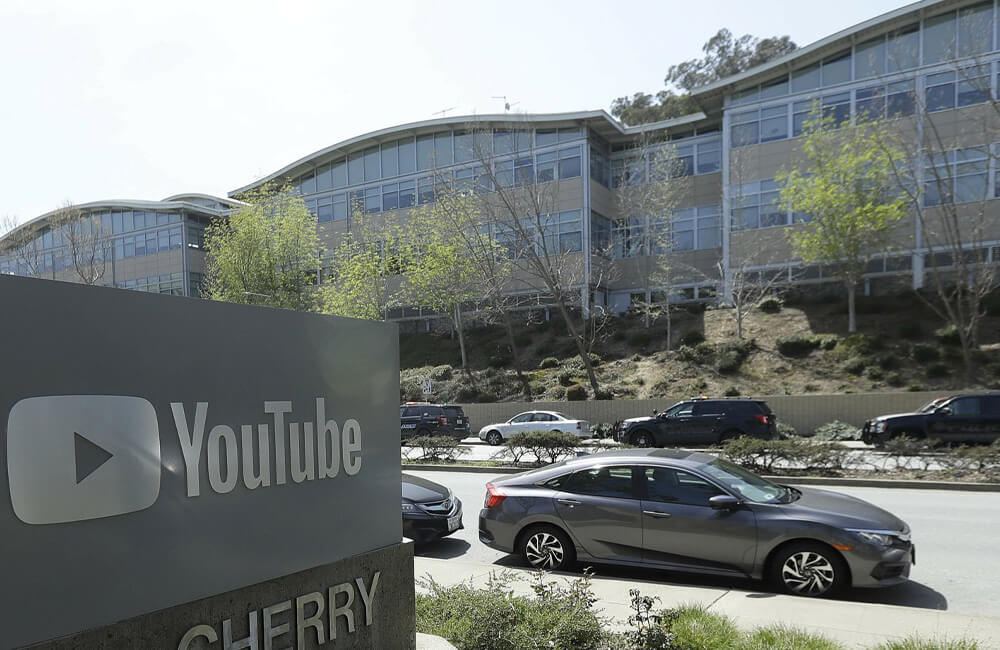 The three former PayPal employees famously experienced difficulty uploading and sharing videos taken at a dinner party at Chen’s apartment. The solution to which became the video online sharing platform that we know today. YouTube was purchased in 2006 by Google for $1.65 billion.

Under Armour was founded in 1996 by Kevin Plank who was 24 at the time. From his grandmother’s basement, he created the prototype of a shirt made from synthetic fabric. As an athlete, he noticed that his shorts which were made from this synthetic fabric stayed dry, while his shirts were soaked after sports. This was the birth of Under Armour. 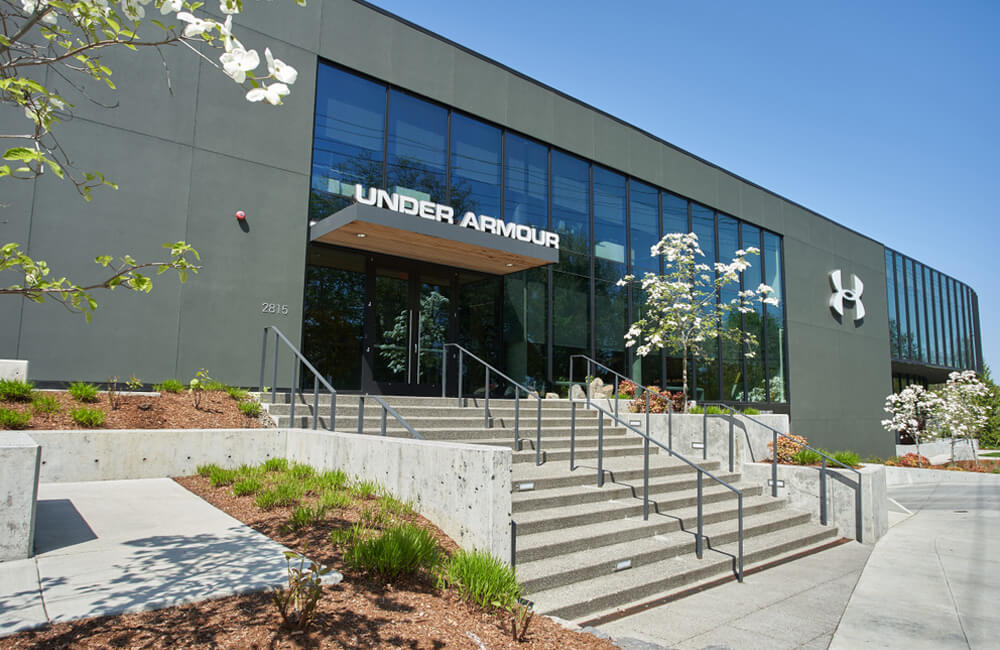 He drove the East Coast selling his apparel until finally, he made his first sale. Kevin Plank’s story is a great example of how ingenuity and determination lead to success. Today the company has 16,400 employees and Kevin Plank himself has a net worth of $1.9 billion.

Where it Started: Bedroom in Edinburgh
Company Value Today: $1.75 billion*

What started as a spreadsheet in a bedroom in Edinburgh, CEO Garett Williams built a multi-million dollar company employing over 250 people. Frustrated at not being able to find good tickets for a skiing trip, the idea was born to create a database of all available flights for comparison. 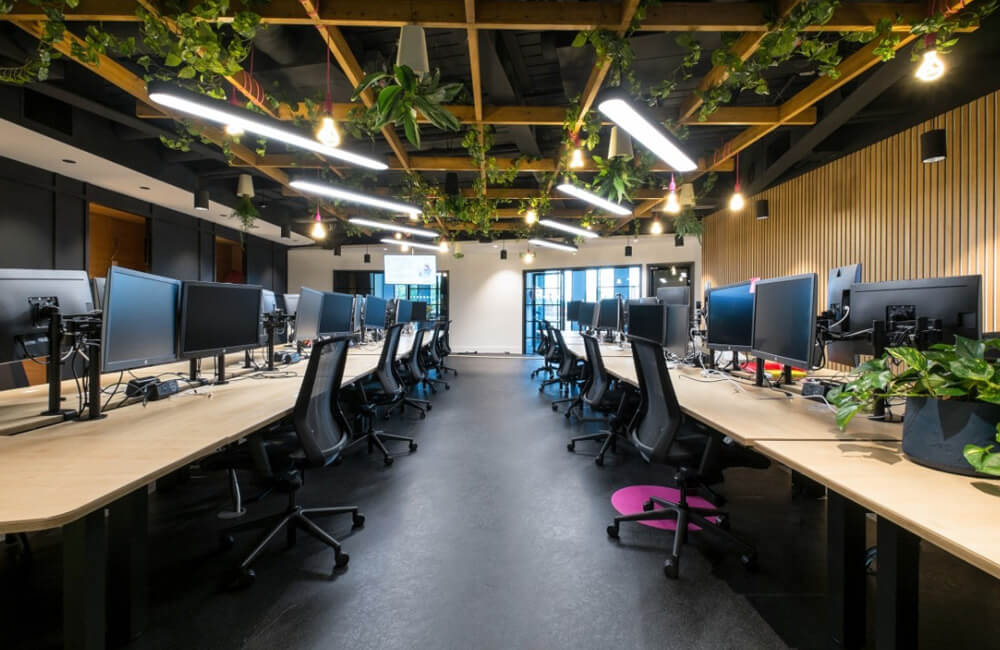 The company makes money from the airline companies when tickets are purchased through their site. They also have several affiliate programs to drive traffic to the site. After raising $192 million in 2016, the company sold later that year to a travel firm in China for $1.75 billion.

The creators of Cards Against Humanity were influenced by games like Charades, Balderdash, and Magic: The Gathering. Eight high school friends designed the game, and it went onto Kickstarter where they raised their goal of $4,000 in just two weeks. In the end, they raised a total of $15,000, way above their initial goal. 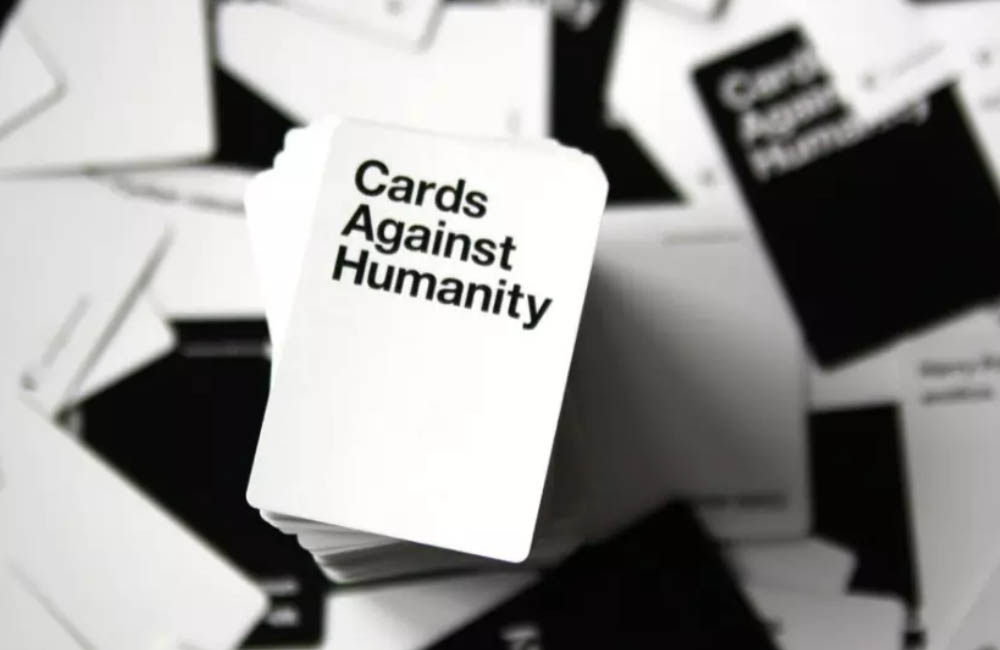 They have been known to generate press coverage by pulling stunts like the anti-black Friday campaign where they raised their prices by $5. They sold $180,000 of actual bull… excrement, and managed to convince over 11,000 people to just give them $5 for no particular reason, earning them over $71,000. They are certainly not afraid to think out of the box.

Jon Oringer is a computer programmer and entrepreneur who created Shutterstock in 2003. Originally it was a subscription-based site where members could download an unlimited amount of images. Oringer uploaded 30,000 of his original stock pictures and sold subscriptions for $49. 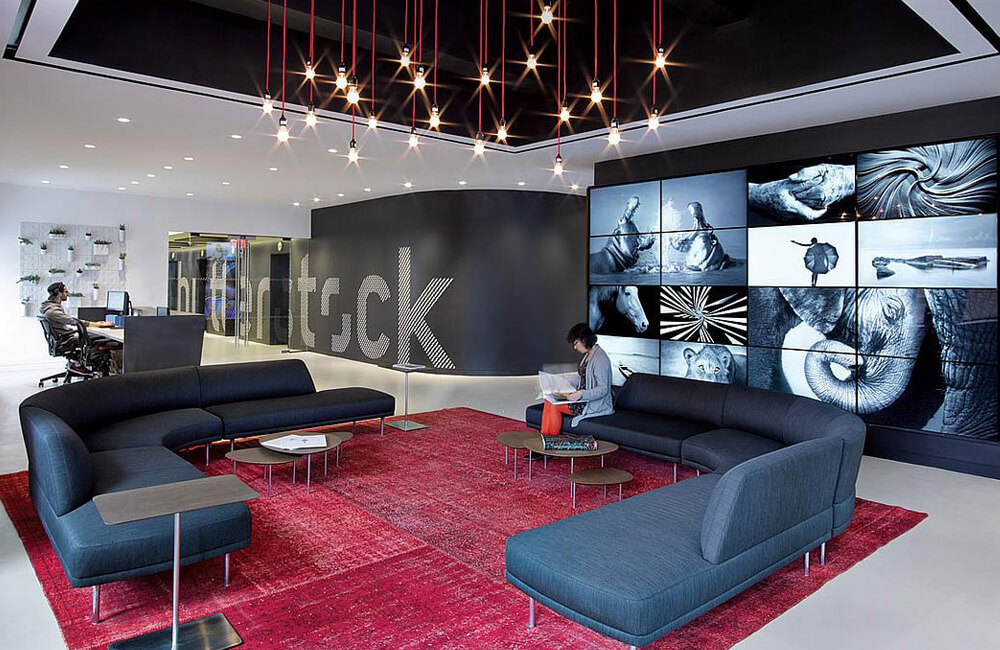 The demand very quickly grew and he enlisted more contributors. By 2007 there were over 1.8 million photos on Shutterstock and 18 million by 2012. They had launched their ‘on demand’ feature, allowing a full spectrum of buyers to use their services.

Michael Dell is the world’s 27th wealthiest man, but he started off as a teenager regularly disassembling and reassembling his first computer. He went to med-school at the request of his parents and started a company selling upgrade kits for personal computers which generated approximately $80,000. 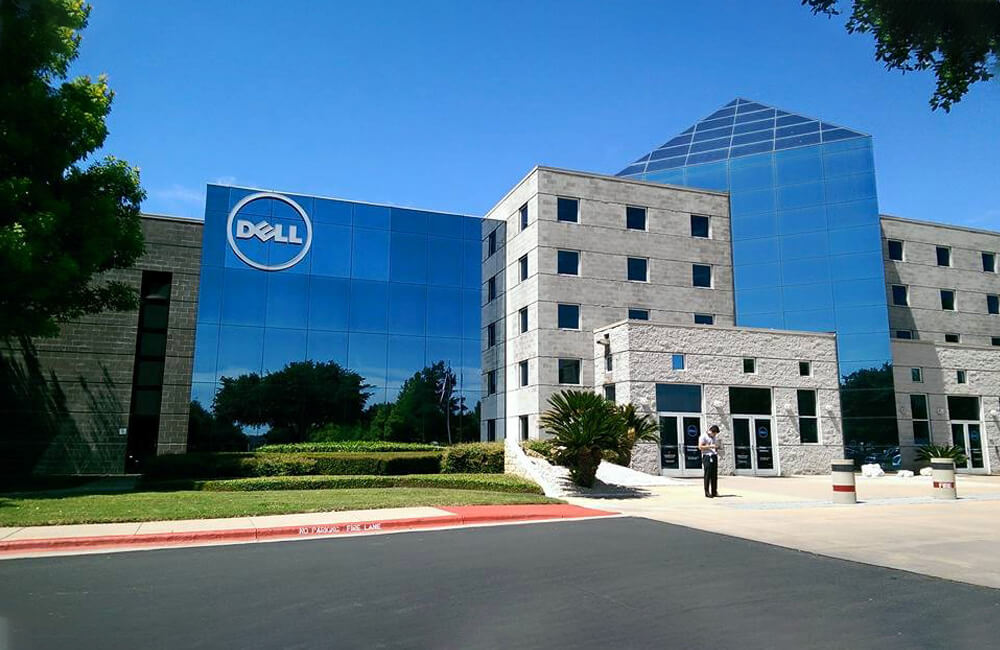 He dropped out of college and went on to become the youngest CEO of a company ranked in Fortune magazine’s top 500 corporations. Dell is currently valued at a staggering $70 billion and Michael Dell himself has a net worth of $41 billion.

Larry Page and Sergey Brin met at Stanford University while studying for their Ph.D. in computer science.  The pair launched Google in 1998 and invented the Google PageRank algorithm. Today the company employs over 135,000 people and is valued at $1.37 trillion. 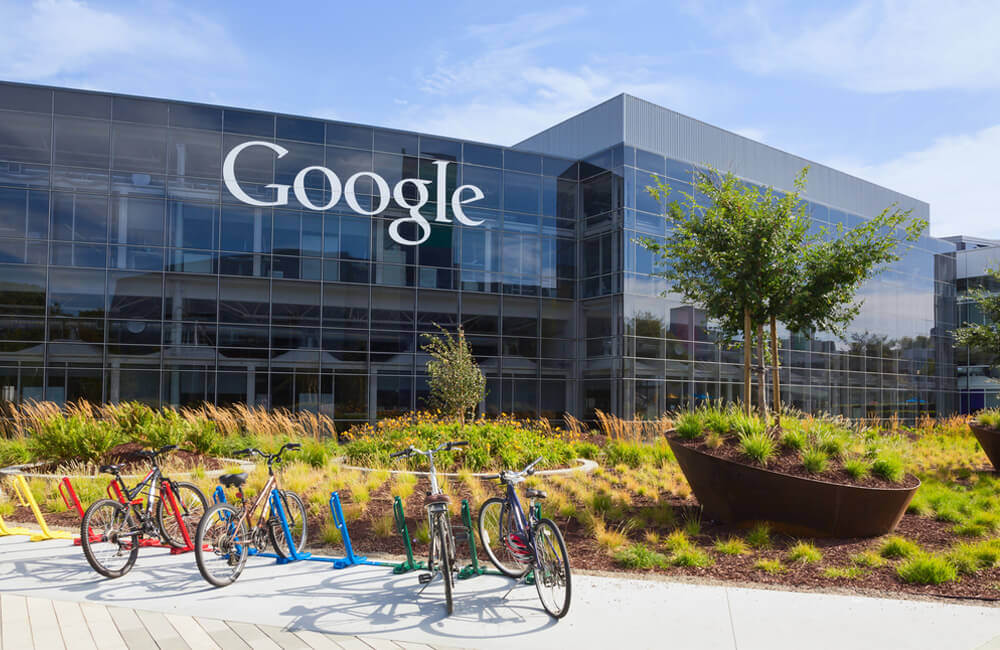 Over 70% of internet search requests are through Google, making it one of the most widely known and used search engines in the world, and an integral part of the internet user experience. It is one of the top four most influential companies in hi-tech and today they are responsible for a number of business-oriented products as well as technology.

William Harley and Arthur Davidson grew up together in Milwaukee, Wisconsin. Together they were enamored by bicycles and when William got his first job at a bike shop at the age of 15, he designed his first bike. Joined by his friend Arthur Davidson and the two older Davidson brothers, they created what we know today as Harley Davidson. 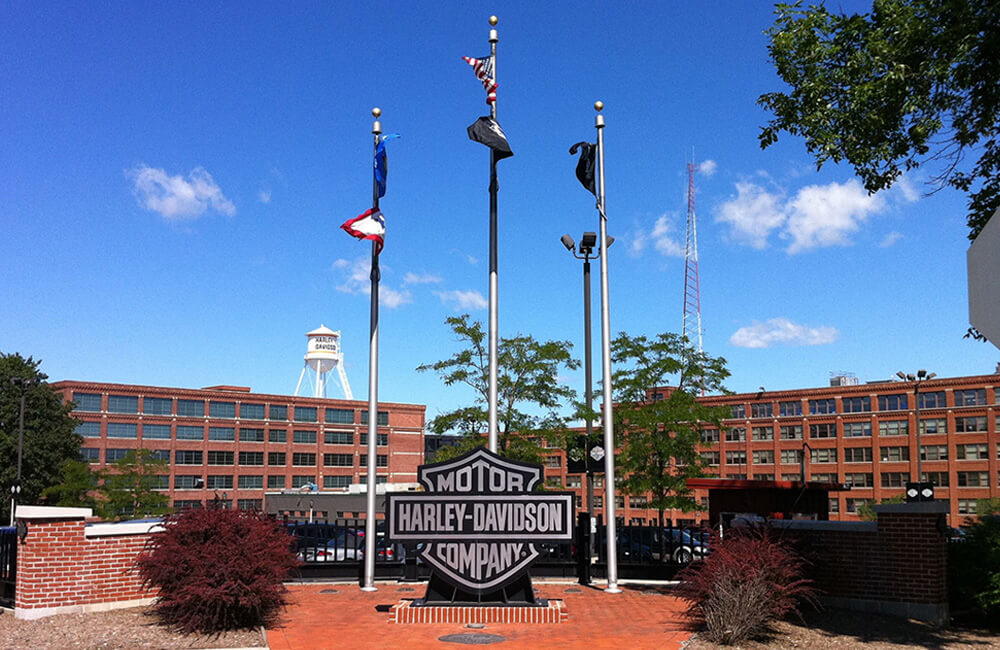 Harley Davidson is known for its distinctive sound and is celebrated as one of the great long-distance bikes. Today they employ over 5000 people worldwide and have dealerships across the globe. The largest of their dealerships is over 150 000 square feet and it’s in Scottsdale.