Making it big in Hollywood can seem like a one-way ticket to fame and fortune that never ends, but that’s not always the case. The fall can be just as swift as the rise, which is why celebrities know how important it is to branch out into the business world and create lucrative side hustles.

There’s a lot to be said for starring in a Disney movie, but it won’t pay the bills forever. Some of the biggest actors in the industry have protected their interests by investing in companies – and ultimately, it paid off. From makeup lines to unexpected wine ventures, these A-listers are doing it right.

Mark Ruffalo has been an actor and a big part of Hollywood ever since the late 80s, starring in many well-known films. However, most recently, Ruffalo has decided to pursue a career in activism, more specifically environmental activism. This comes as no surprise, as the actor starred in the film ‘Dark Waters’ which spreads awareness regarding PFAS public health crisis. 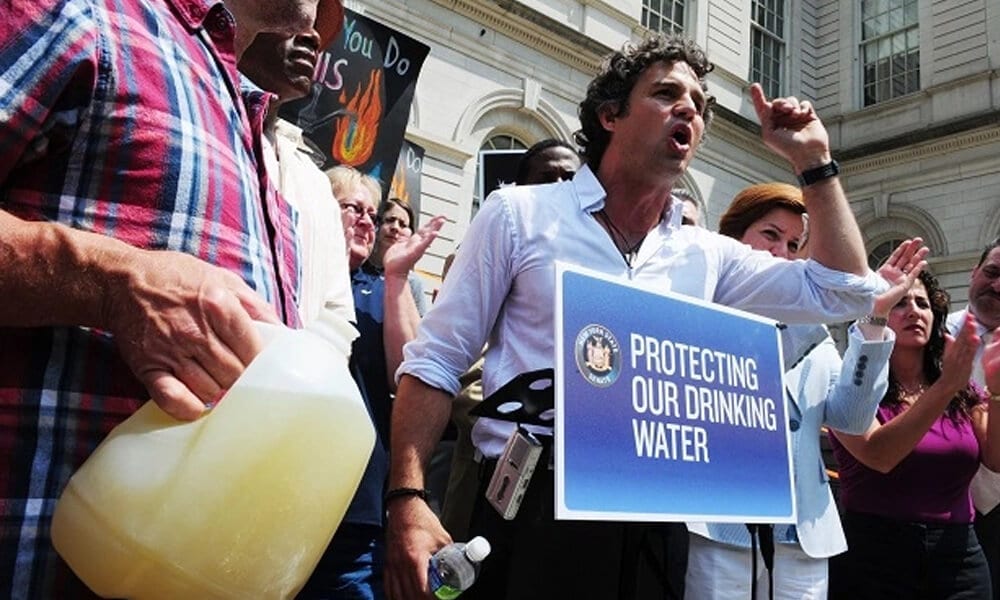 Ruffalo founded Water Defense in 2011, a New York-based non-profit organization that strives to ban hydraulic fracturing in New York. The organization is dedicated to clean water and their missions is “to use technology and public engagement to keep our waterways and drinking water sources free from contamination and industrial degradation”

He may have started out as a wrestler body-slamming fully grown men into the ground, but Dwayne “The Rock” Johnson has come a long way since then. Now one of the most successful actors in the world, Johnson has an impressive net worth of $320 million. He’s also got an interesting side hustle that helps him along. 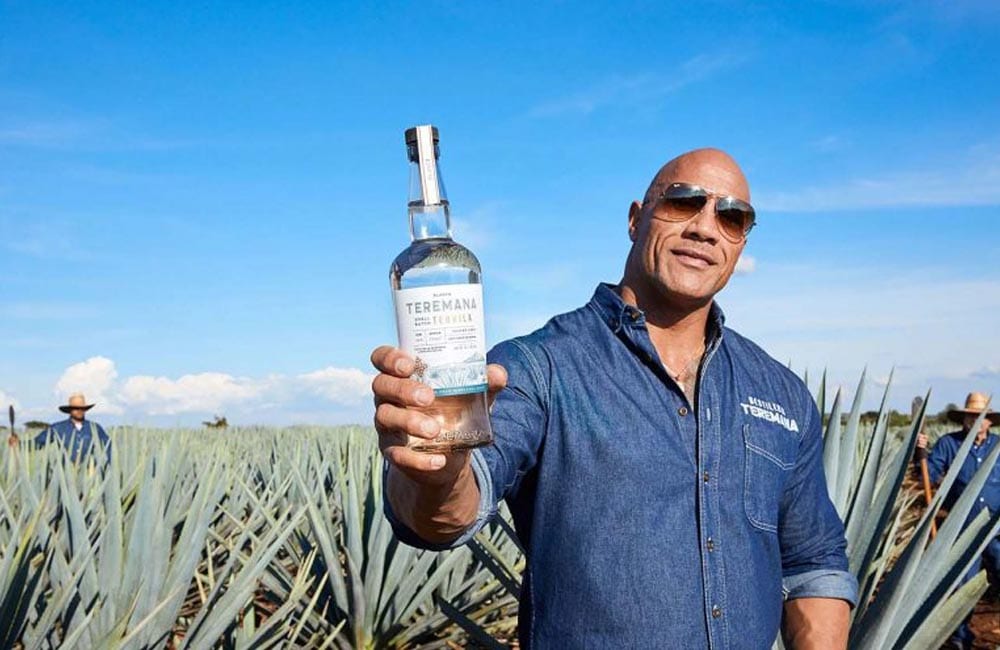 The musclebound Disney star launched Teremana Tequila in March 2020 alongside some business partners. The first year was incredibly successful for the business as it sold over 300,000 nine-liter cases. That’s a tremendous feat for any newborn empire.

When it comes to pop stars, they really don’t come much bigger than Madonna. The songstress burst onto the scene in the ‘80s and cemented a legacy as a larger-than-life icon. She also managed to accumulate a very sizable net worth over the course of her career – but did you know that Madge has a few other business ventures that keep the cash flowing?

Keanu Reeves is one of the coolest cats on the planet, even if his acting skills are sometimes up for debate. Despite having plenty of capital thanks to his acting work, Keanu decided to branch out and start a motorcycle company in 2011. Arch Motorcycle is Keanu’s passion project, which he started with Gard Hollinger. 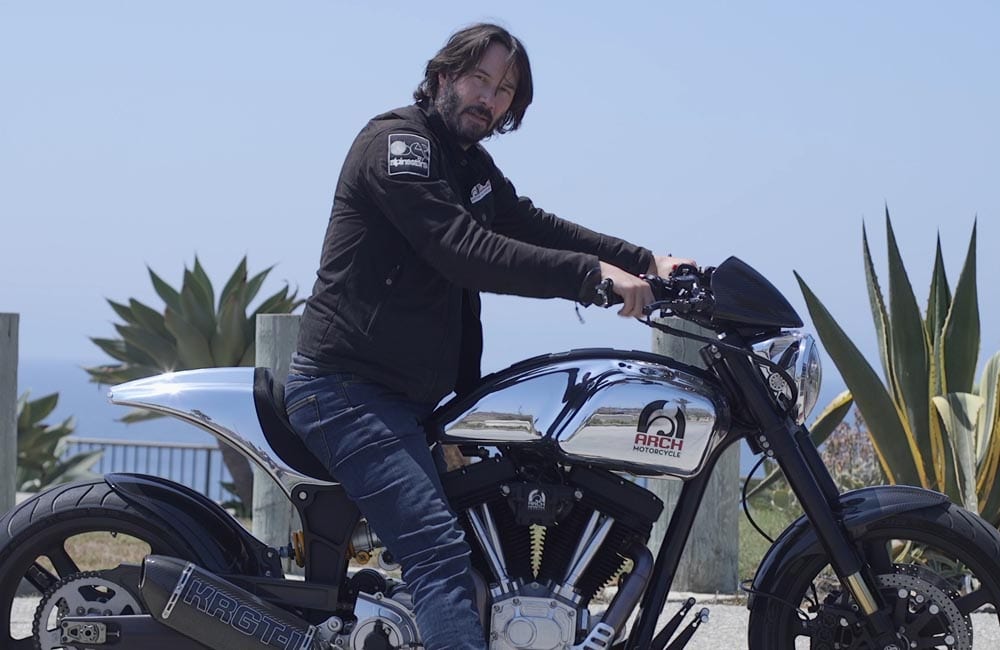 The company has produced several different types of motorcycles in the last decade. While it may not be at Harley level notoriety quite yet, Arch isn’t messing around and appears to be doing quite well.

It’s no secret that the Williams sisters are exceptionally talented, but they aren’t just great tennis players. They both have wonderful business acumen. Serena has her fair share of business endeavors, but Venus has her very own interior design firm. 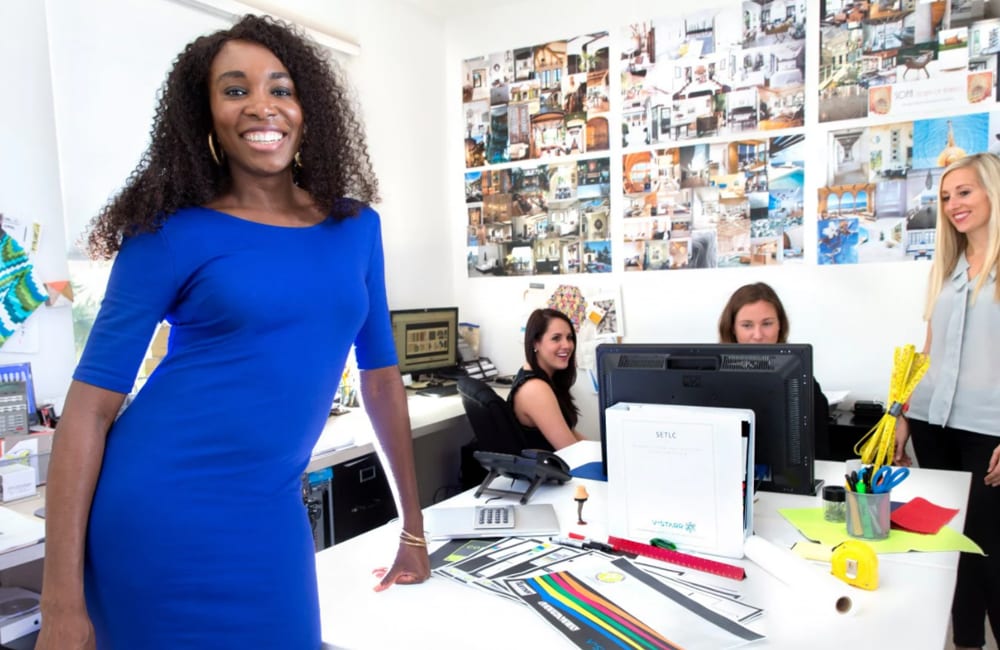 The tennis pro first launched V-Starr Interiors in 2002 and it’s still going strong. The firm caters to residential clients as well as commercial ones, turning dreams into a reality. This is one passion project that has really paid off for Venus if longevity is anything to go by.

There are a handful of actors in Hollywood that are considered A-list heartthrobs. George Clooney is one of them. He might have started out in ER, but he’s come on leaps and bounds since then, achieving great things as both an actor and a director. 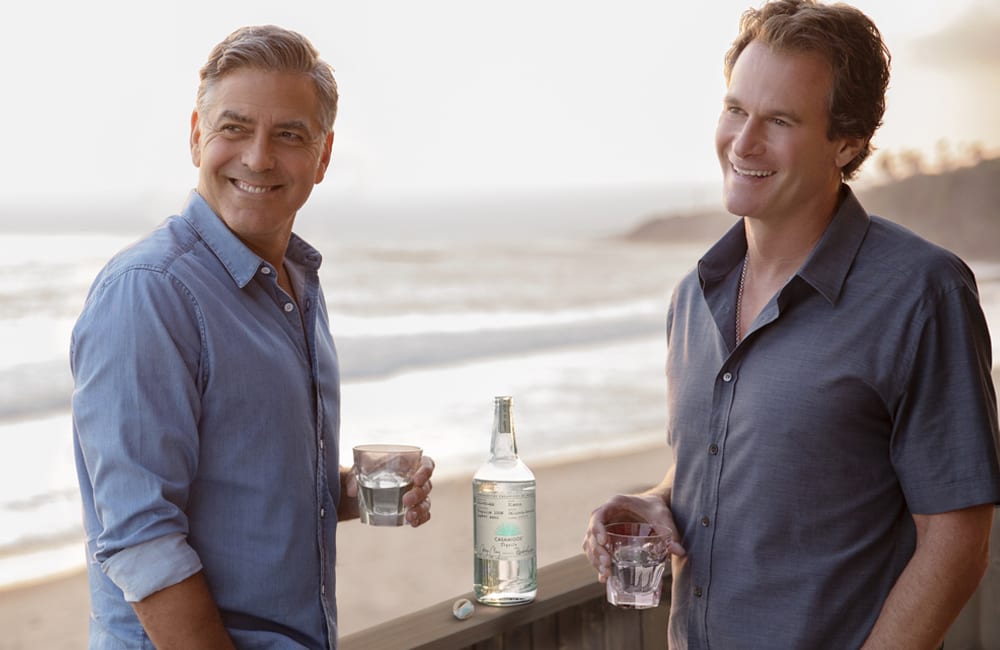 He also launched Casamigos Tequila with Rande Gerber in 2013. Thanks to their dedication to the project, the brand did remarkably well. In 2017, the buddies sold it to Diego for the very healthy sum of $1 billion. It turned out to be a wise investment.

James Franco has starred in many movies of note over the years, from 127 Hours to The Disaster Artist. That being said, James decided to take up a position at UCLA teaching Film and Television in 2012. He stayed with the school until 2017 but also taught at NYU and at Colombia at different times. 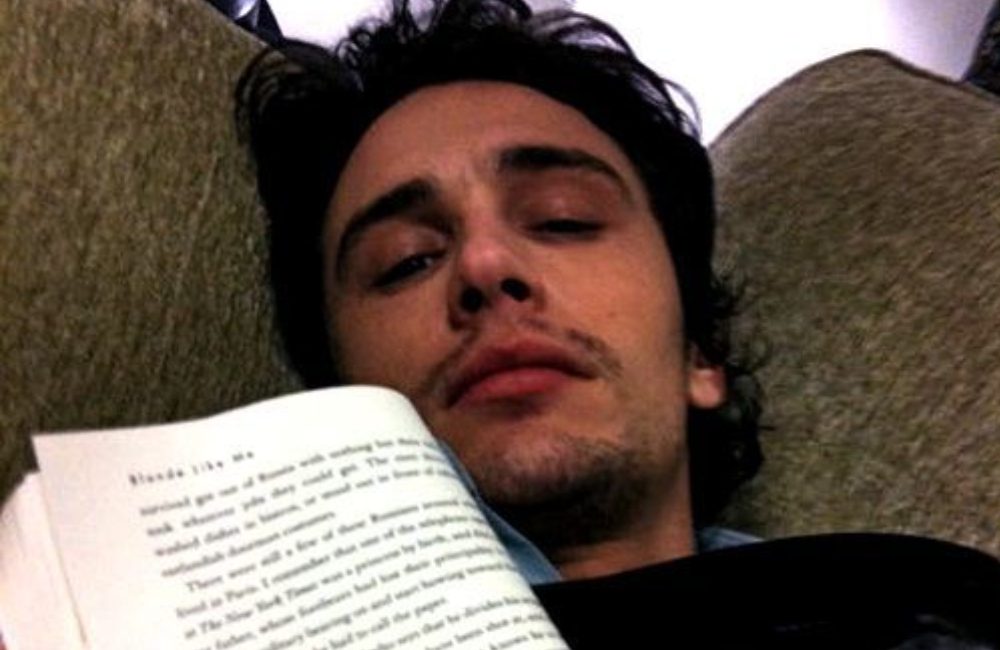 That line of work ended up coming to an abrupt end for the actor in 2018 when allegations surfaced that would derail Franco’s entire career. During the time that James did teach, the universities said there were no complaints about the Sony star or about his teaching style.

When Rihanna rocked onto the scene in the noughties, she became an instant sensation. Not only is she revered for her music, but her sense of style and her confident persona. Rihanna launched Fenty Beauty in 2017 to a great deal of fanfare. 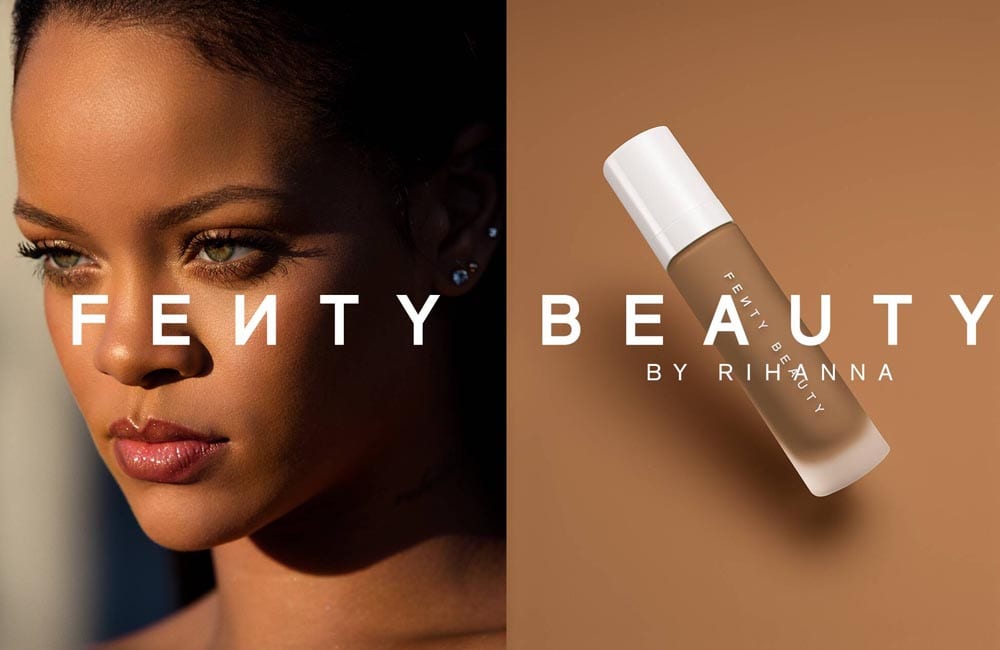 The inclusive line went on to expand and is now worth around $1 billion, which is quite the side hustle. Not only that, but Rihanna also launched a lingerie line, Savage x Fenty, that is worth the same amount. Soon, she’ll be able to give Amazon’s Jeff Bezos a run for his money!

As much as we love Hawkeye in the Marvel Cinematic Universe, there’s no denying that Jeremy Renner isn’t one of the major Avengers stars. He may not have the same salary as Iron Man’s Robert Downey Jr., or Black Widow’s Scarlet Johannson, but don’t let that fool you – Jeremy is still making bank. 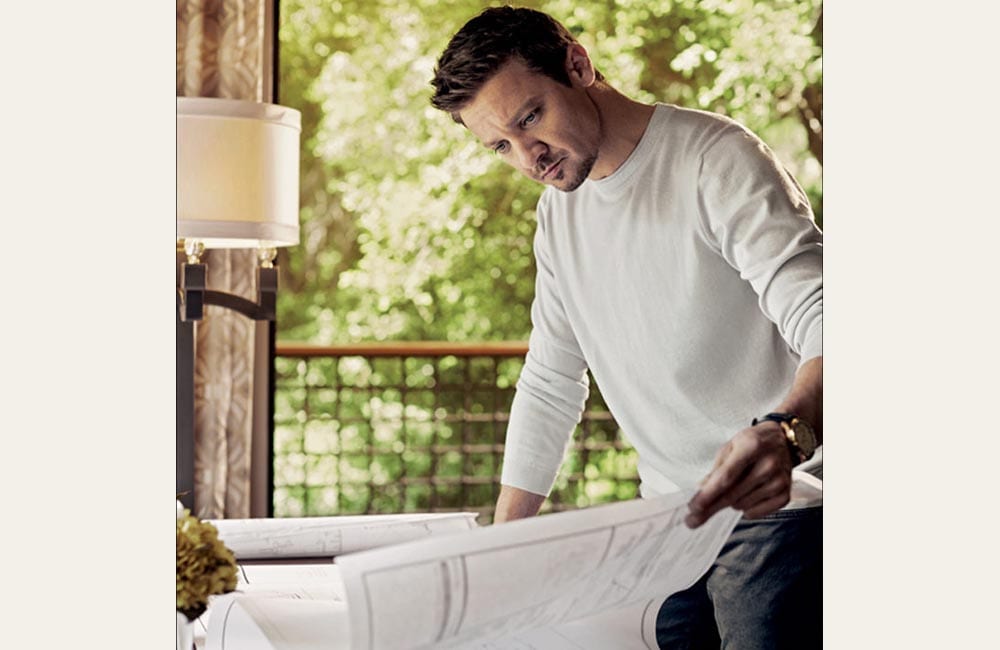 Every accomplished actor knows it’s imperative to have a backup plan. Renner’s is flipping houses. Alongside his partner Kristoffer Winters, Jeremy has been busy renovating and selling multi-million-dollar estates since the early noughties.

No one ever said being a musician was easy, but Iggy Azalea knows that better than anyone. The Australian native came to America with nothing but a dream and managed to forge her way in a notoriously competitive industry. It wasn’t easy though, and apparently, a fan suggested she try horse riding as therapy. 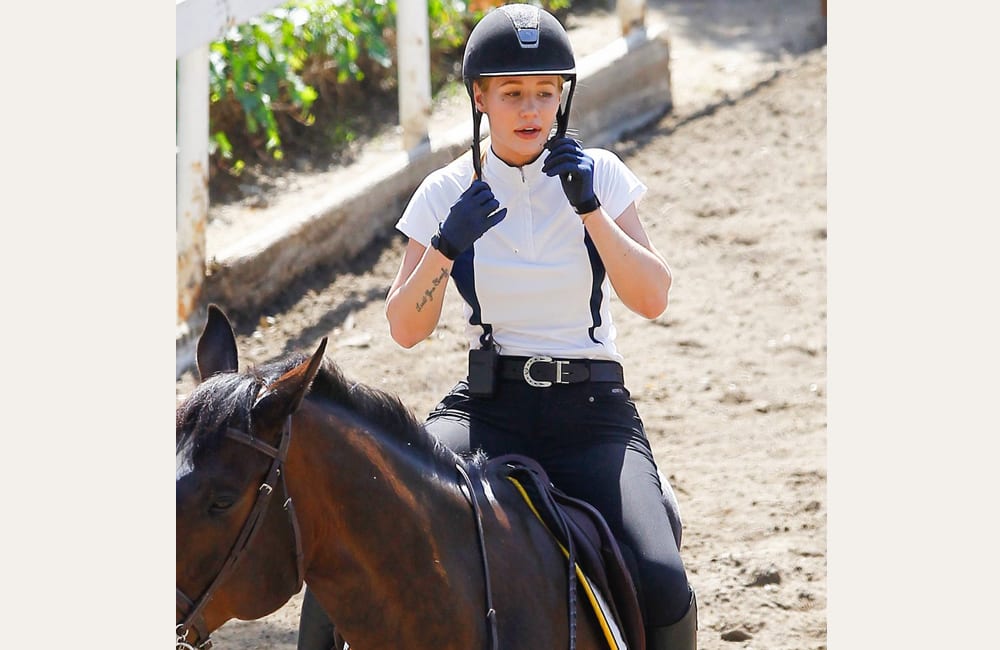 The artist decided to give it a shot and has been in the saddle ever since, taking it up as a professional sport. She has since credited her love of horses for getting her through some seriously tough times.

Carmen Electra turned heads as Lani in Baywatch, becoming an instant sex symbol. Although she wasn’t in the show for long, it was enough to launch her career to new heights. Carmen carried on with acting, but she also released several fitness programs. 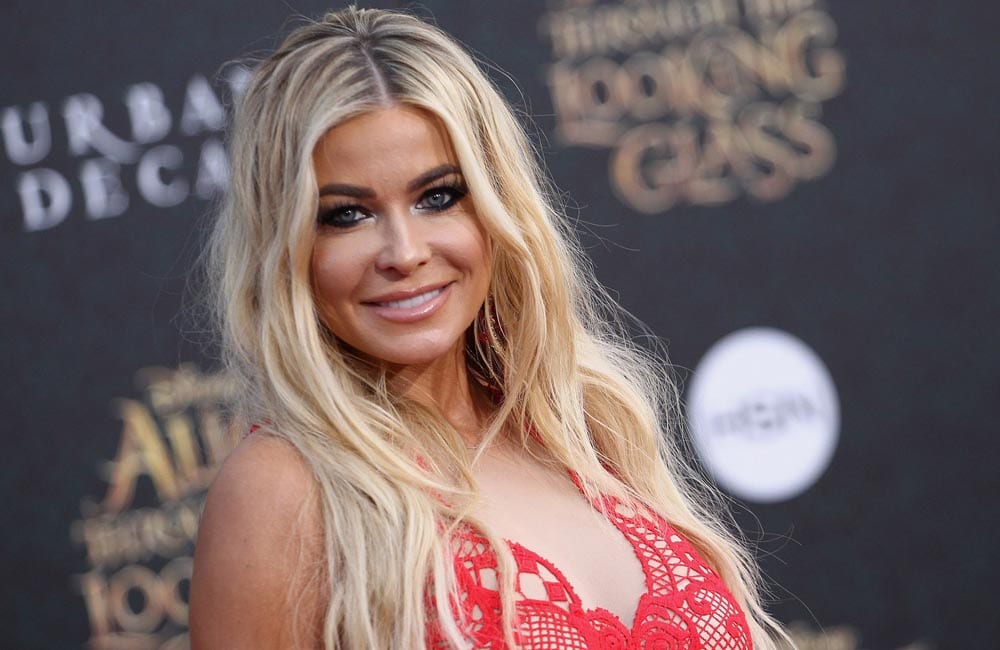 Electra said in an interview in 2016 that she only ever used a personal trainer once. Because of her dance background, she is able to set up her own workouts and pass on her expertise to others. Although it’s been a while since she released a DVD, they are still available to purchase on Amazon.

Little Ron Weasley certainly took some wise advice and used his money to build a successful property empire. Too many child stars end up squandering their fortune, but not Rupert. Although he doesn’t act as much these days, he’s still got a steady stream of income thanks to his property portfolio. 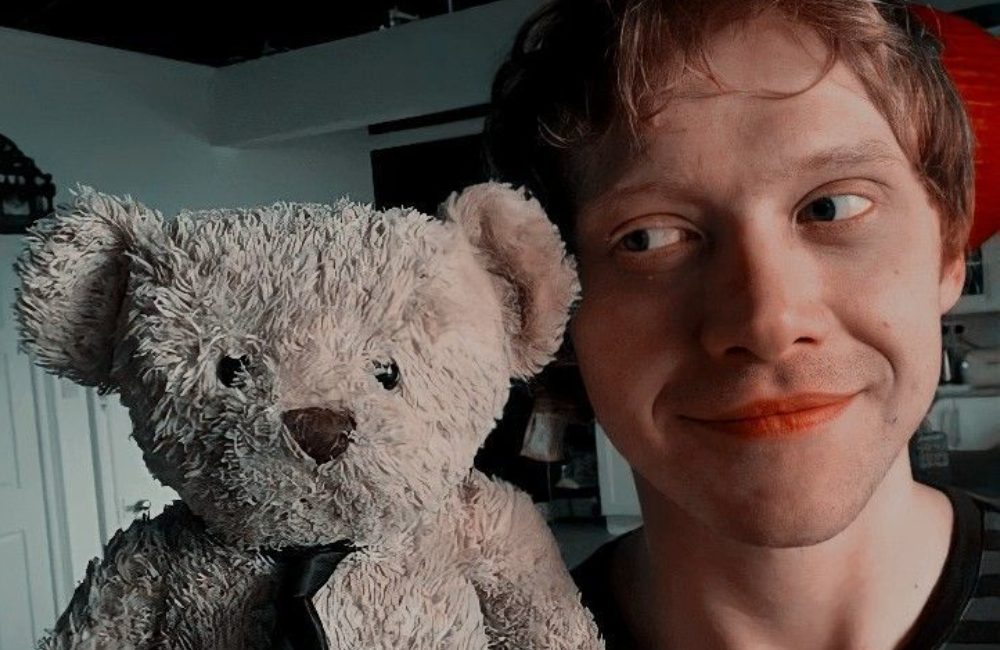 In fact, Rupert Grint’s entire empire is thought to be worth around $35 million. He made some wise choices that ultimately helped him boost his earnings from the Warner franchise. Considering he didn’t end up landing the same roles as his co-star Emma Watson as an adult, Grint chose wisely!

Bella Thorne has come a long way since her young teen years, making a move from child actor to distinctly more adult projects. The actress starred in Amazon Prime’s Paradise City in 2021, but a few years before that she was branching out into different avenues. 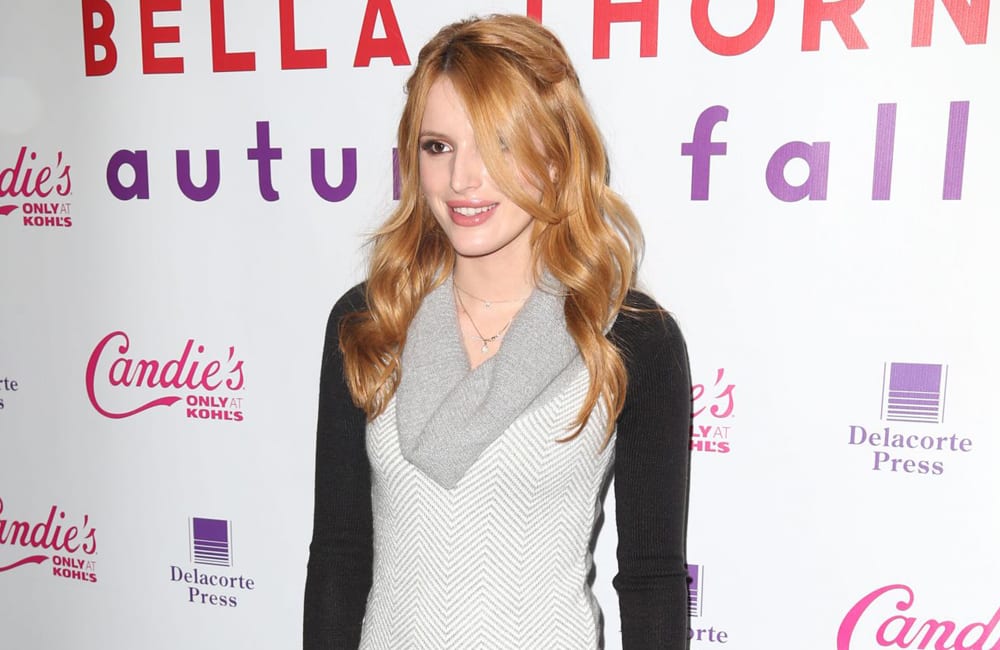 Thorne released a Young Adult novel called Autumn Falls in 2014 for Random House. The book series featured a girl that discovers magic for the first time. Two more books followed, with the last one hitting shelves in 2016. It doesn’t look like Bella has plans for more, but who knows what’s in store.

Like many actresses, Zendaya decided to launch a clothing line a few years ago, called Daya. Everything seemed to be going well for the star until operations fell through. She posted a lengthy statement to her Instagram page explaining that she was no longer affiliated with the company in 2018. 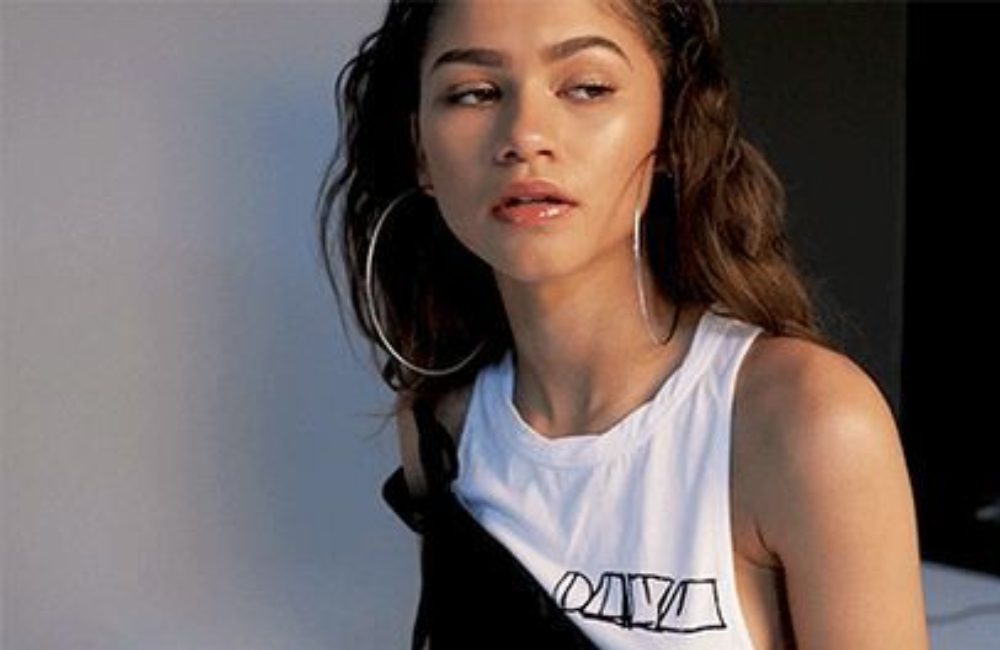 The Insta statement made a promise to fans that she would help orders be fulfilled. Not every business venture is a success, but at least it taught the Spiderman actress some valuable lessons moving forward! Not every opportunity turns out to be a good one.