Perhaps no industry sums up the concept of cost-cutting quite as succinctly as the auto industry. With each passing year, auto makers introduce new models while phasing out older ones – and it’s already clear that 2020 is no exception.

Newly discontinued models include cars that under-performed in the marketplace in 2019, along with several beloved classic cars that sadly have no place in the industry any longer. So take one last look at these cars, because this could very well be the last time you see them!

Ford is one of America’s oldest and best-known car companies. While the company’s putting out a slew of standout models for 2020, Taurus lovers have some bad news: this will be the final year that Ford manufactures this beloved car. 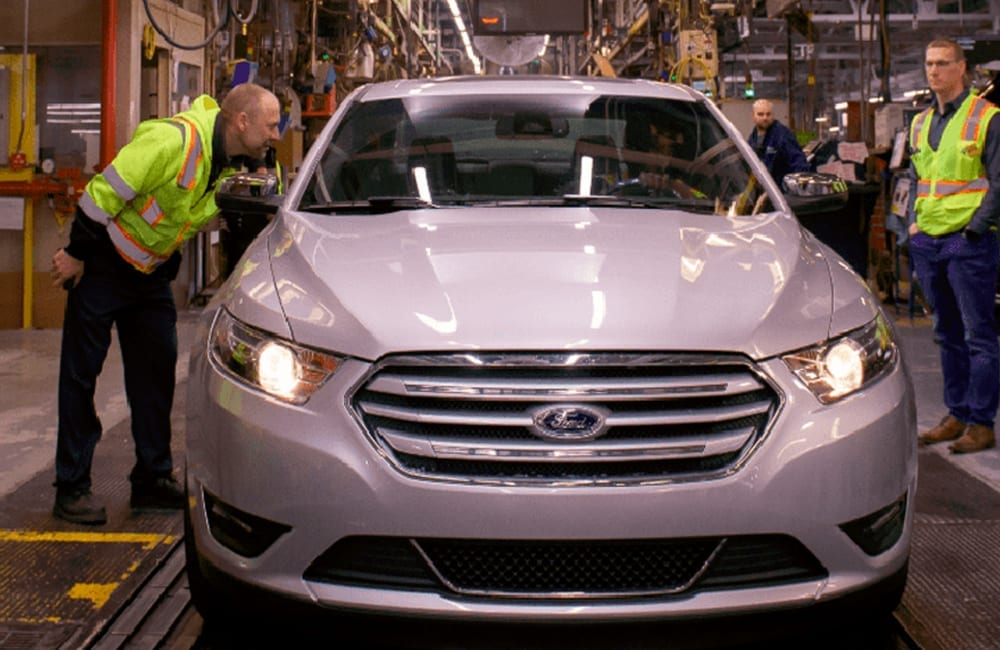 The company announced the Taurus’ final days in 2018, with 2019 being the final year of production for the Taurus. Diminishing sales in a competitive market rendered this full-size sedan all but obsolete.

The Toyota Prius C is still relatively new to the road – so it comes as a bit of a surprise that Toyota’s already discontinuing it. It first hit the road in 2012, with minor upgrades over the next seven years until its discontinuation in 2019. 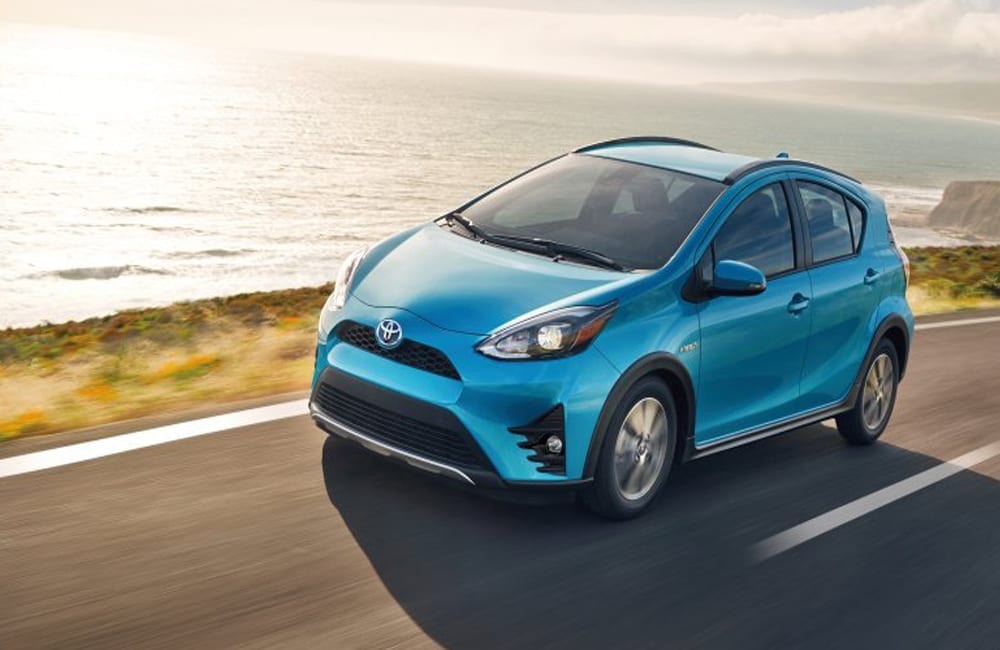 The Prius initially aspired to be Toyota’s standout hybrid car. But don’t worry; just because the Prius C is halting production doesn’t mean that Toyota’s given up on their hybrid efforts. The RAV4 is now poised to be the company’s safest, most successful hybrid on the market.

Yes, it’s true: Audi is officially halting production on the beloved A3 Cabriolet. But thankfully the company is only removing the drop top model from its lineup – other A3’s (including its much-anticipated sedan variant) will still be in production. 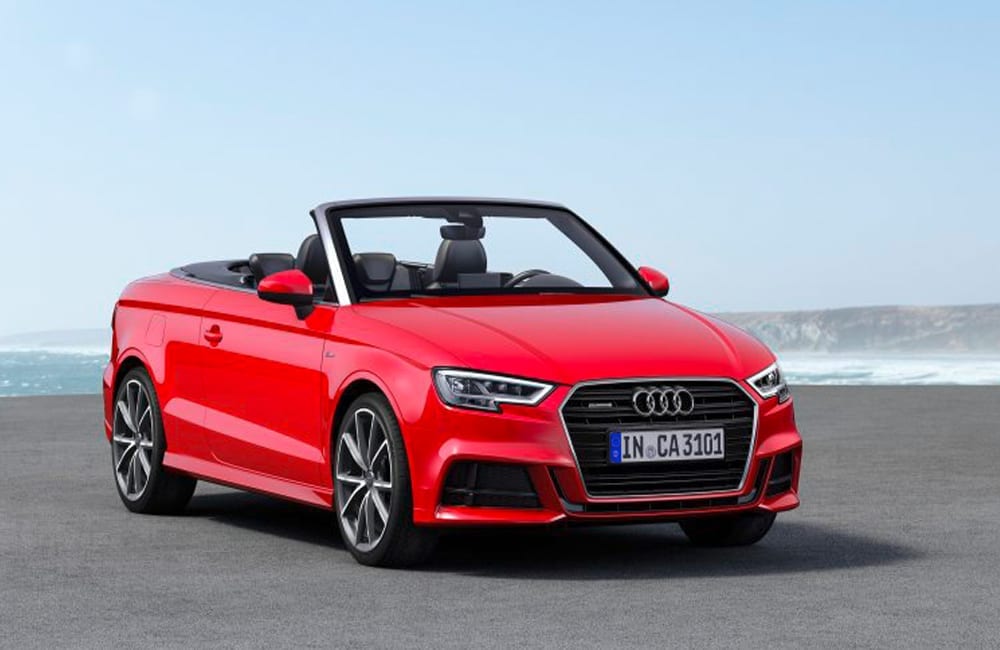 The luxury company has a reputation for gorgeous, top-of-the-line vehicles. But when the A3’s drop top model began to sell poorly, Audi had no choice but to give it the axe. While this cute little convertible will be history by 2020, there’s still the A5, R8 and TT to look forward to.

The Chevy Impala is, simply put, a classic car. In and out of production over the years, the very first Impala hit the market in 1957 before taking a hiatus in 1985. The car saw a brief comeback in the mid-90’s, and a final resurgence in 1999. 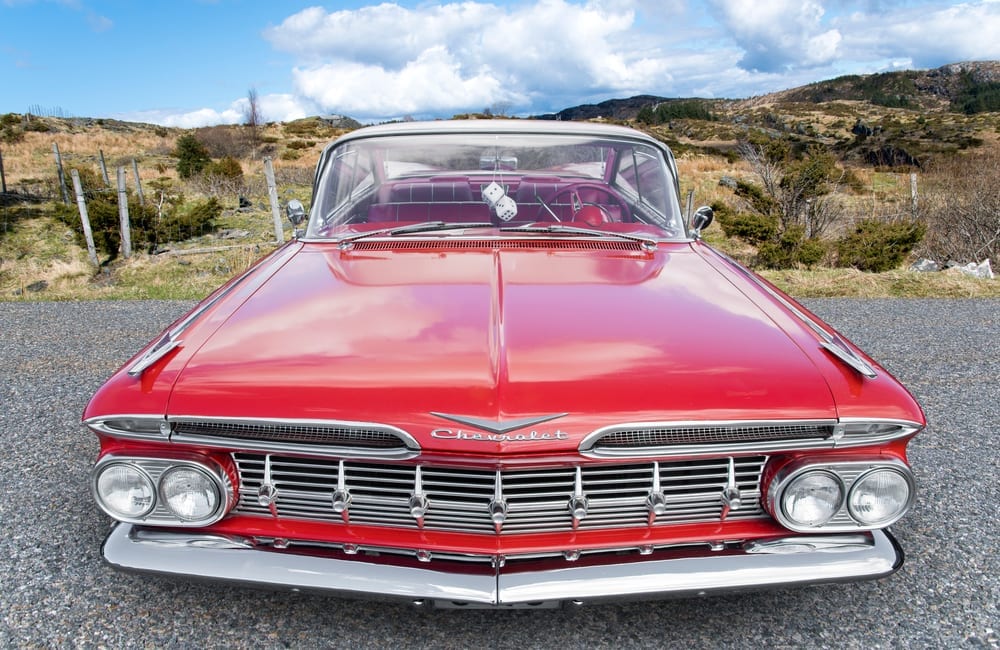 But alas, come 2020, Chevrolet will begin officially ending the Impala’s production. Chevy’s parent company GM has also announced a discontinuation of their Cruze and Volt passenger cars as well.

As the smallest crossover vehicle in Infinit’s lineup, it comes with great sorrow that the Japanese carmaker has announced the end of their QX30 model. After a spokesman announced “disappointing sales results” across the globe, it became clear that the writing was on the wall. 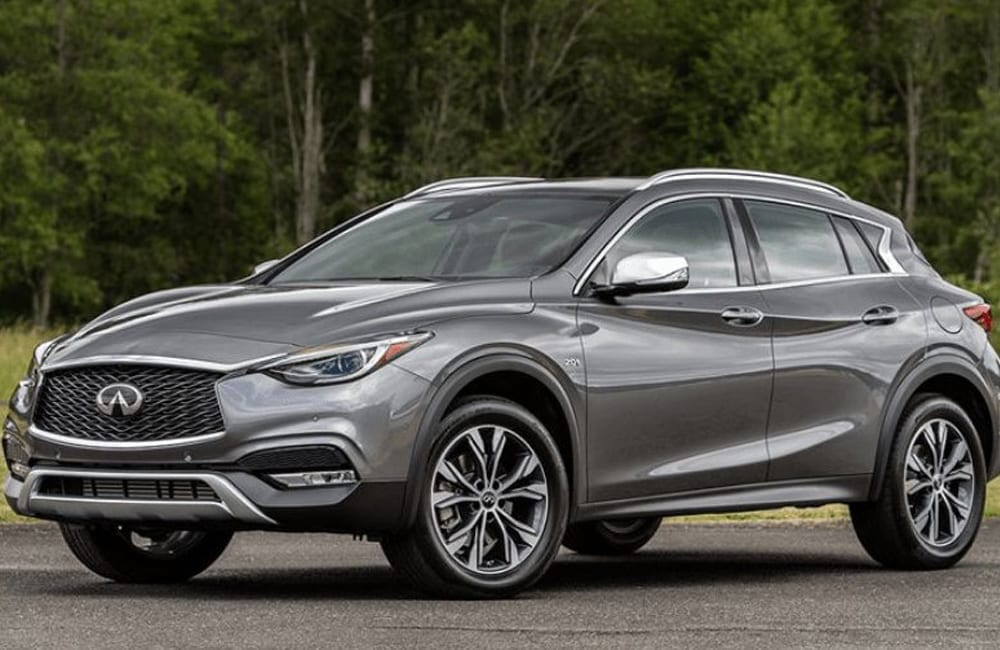 Many point to the success of Lexus’ similar model as a possible explanation to the GX30’s market failure. But in that case Nissan smartly veered away from the European market, instead  focusing on sales in China and North America. Perhaps the QX30’s fate could’ve been different.

Easily one of the most heartbreaking entries on this list, the Volkswagen Beetle is classic hippie material. This is the Volkswagen’s third generation of their beloved Beetle – and unfortunately, it’s last. But Volkswagen is giving this car a proper send-off by offering a special, limited-time Final Edition trim version of the vehicle. 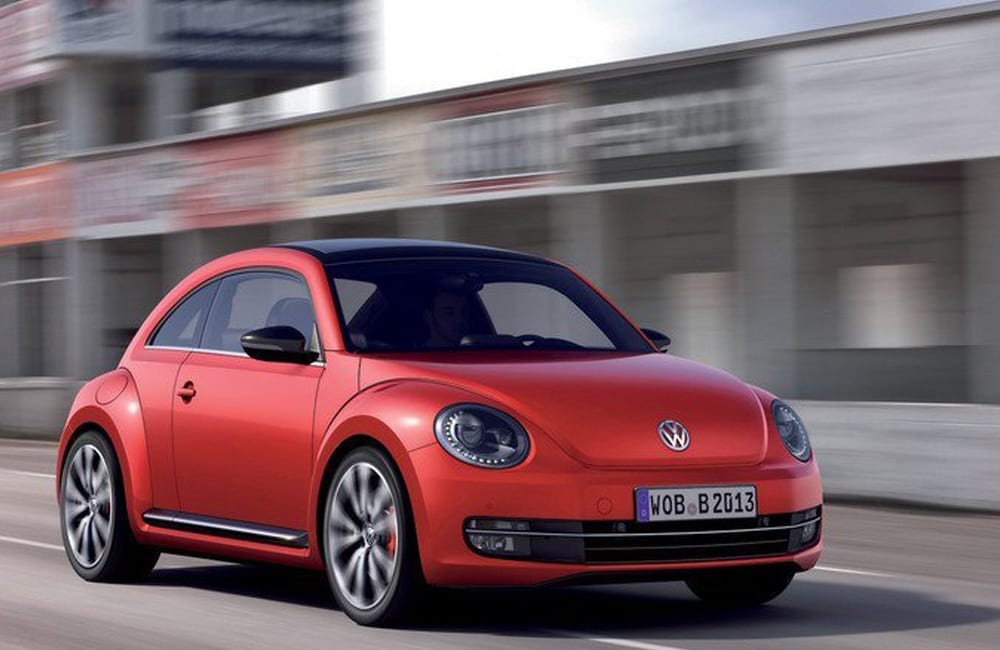 As of this writing, the final new Beetle has already rolled off the assembly line. But there is still hope; after all, this wouldn’t be the first time the German carmaker has discontinued the Beetle. But for now we can only hope that the future has more hopefully roads in store for this beloved car.

General Motors’ Buick division confirmed the cancellation of their premium Buick Cascada back in 2018. But with the final Cascadas officially now out-of-print, the news still seems surreal. Buick’s small convertible was one of the cutest cars they ever made – and it’s sad to see it go. 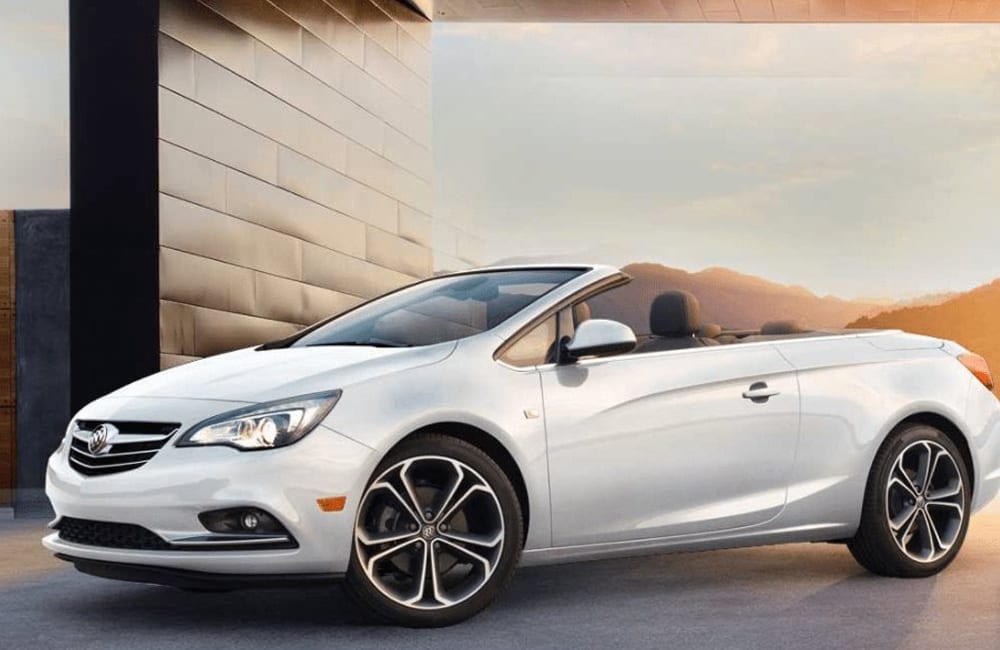 Disappointing sales figures left Buick with little choice but to discontinue the Cascada. But the company hopes to more than make up for the losses in 2020 with new models the Enclave, Envision, Encore and more.

In name, the Lincoln MKC will officially be no more by 2020. But Lincoln fans can rest easy: much of the DNA of this beloved car is being reborn as the Corsair in next year’s lineup. Much like the now-deceased MKC, the 2020 Corsair will be a small SUV with a dramatic flair. 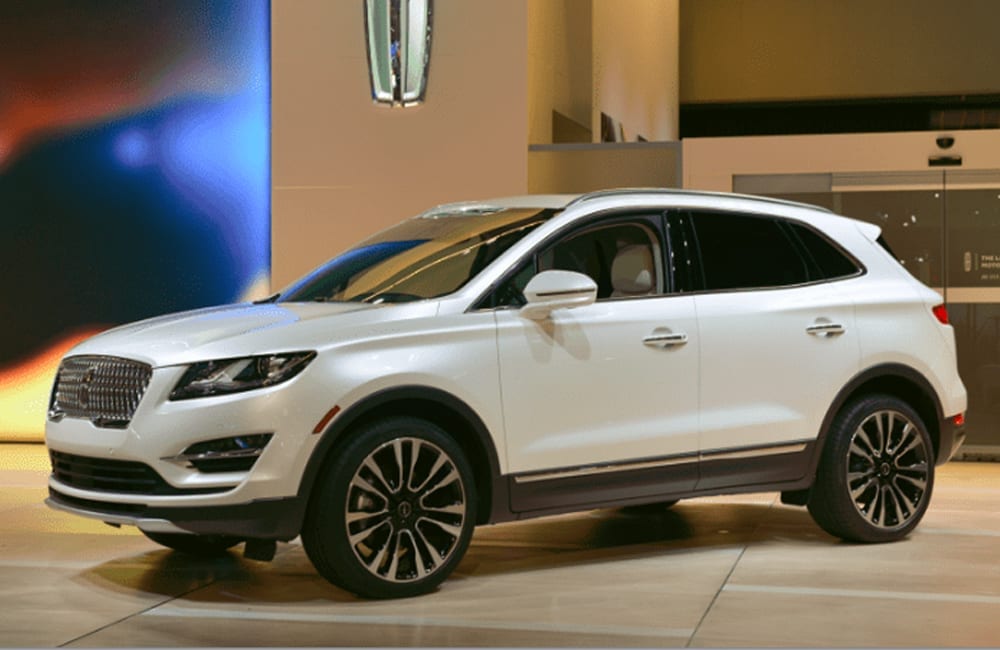 It’s easy to see why Lincoln wanted to keep many of the MKC’s features alive for future models. After all, its upscale look and strong, Navigator-like design streak made it a truly iconic vessel on the road. But it looks like the 2020 Corsair will be a suitable heir to this once-beloved SUV.

The Nissan 37OZ is a soft top version of their Z model. But this may explain the disappointing sales; as some car experts pointed out, the soft top 37OZ was simply “less fun to drive” compared to the Z! It was also heavier and more expensive. 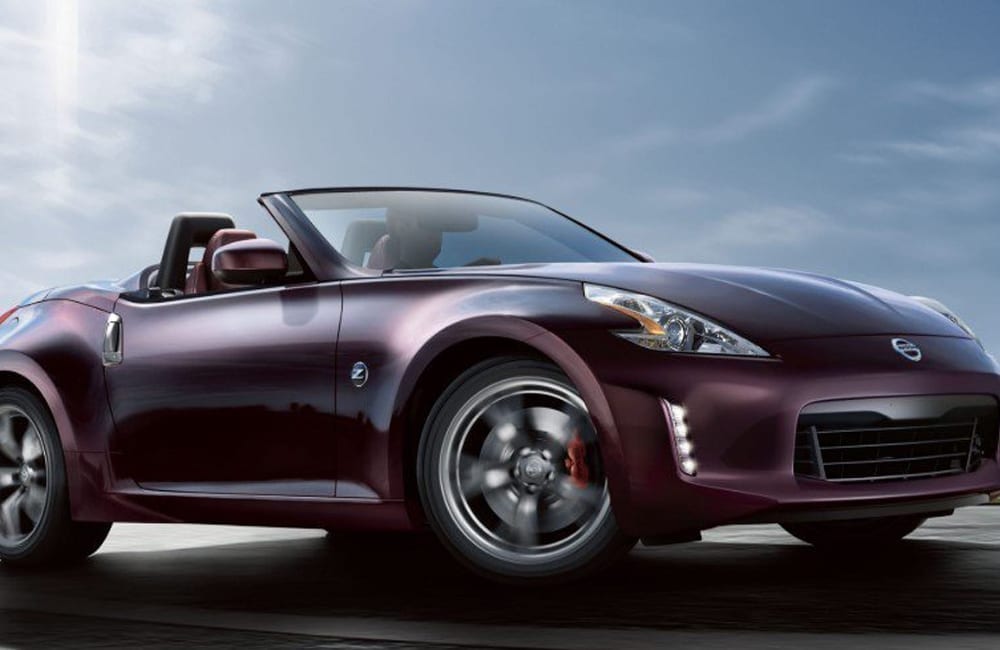 Nissan first launched the Z to wide acclaim back in 1970, with a sporty look and control that made it one of the slickest cars on the road. The 370Z was one of several spin-offs offered over the years – but clearly, sometimes customers prefer the original over the remake.

The Chevy Volt joins several other hybrids that aren’t making the cut for 2020 due to restructuring at GM (parent company of Chevrolet). The Volt was once poised to be one of the definitive hybrids on the market. But the competition clearly became too much for the Volt to keep up. 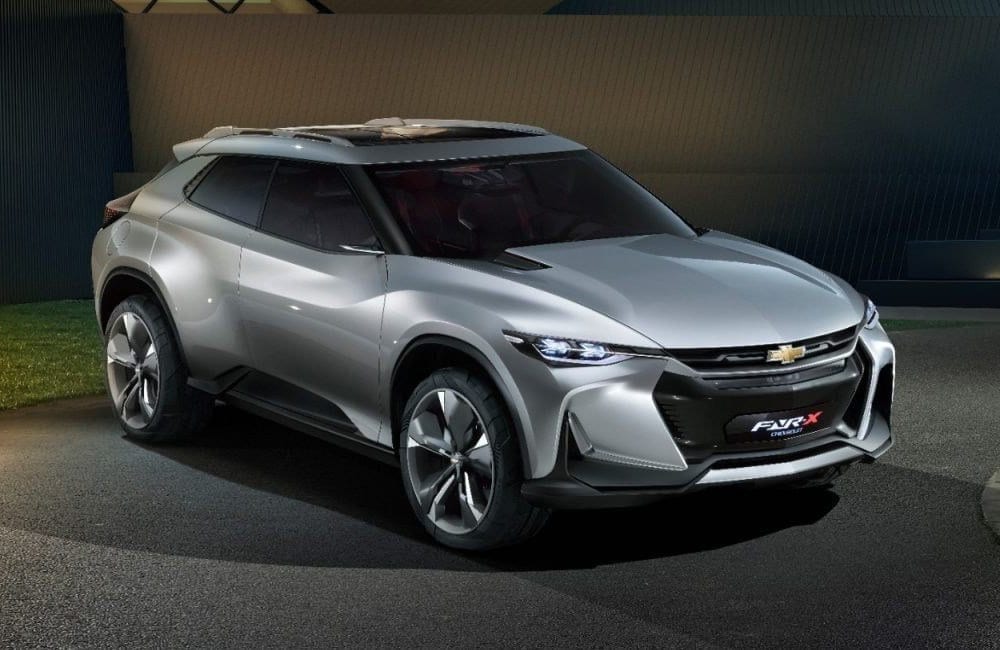 The discontinuation of the Volt comes concurrent with the demise of the Cruze, Impala, LaCross, and the CT6. The Volt, however, is considerably newer than those models, as it first rolled off the line back in 2010 as a refashioned hybrid.

The Audi TT just recently was discontinued. The car, which came in a coupe and convertible style, was an Audi classic, so the news of its discontinuance, which broke in the spring of 2019, disappointed many people. The coupe debuted two decades ago, and it has had three different versions. 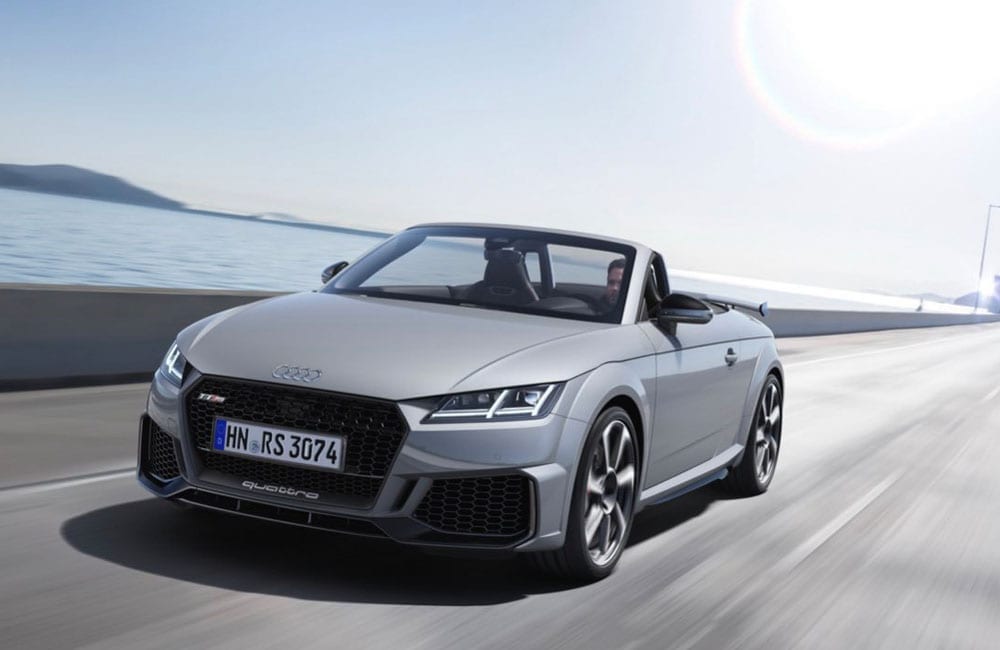 The Audi TT will not be without a replacement, and you’ll still be able to buy the current TT versions. A Sportback TT launched in 2014 at the Paris Motor Show, so that is on the market. Audi is taking the TT off its lineup in favor of a more electric car selection.

The Cadillac CTS was groundbreaking in and of itself, as it was the first coupe version of a Caddy to come out since the El Dorado. The luxury car company discontinued the El Dorado in 2002. The CTS’ discontinuance was announced in 2015, and it is taking place soon. 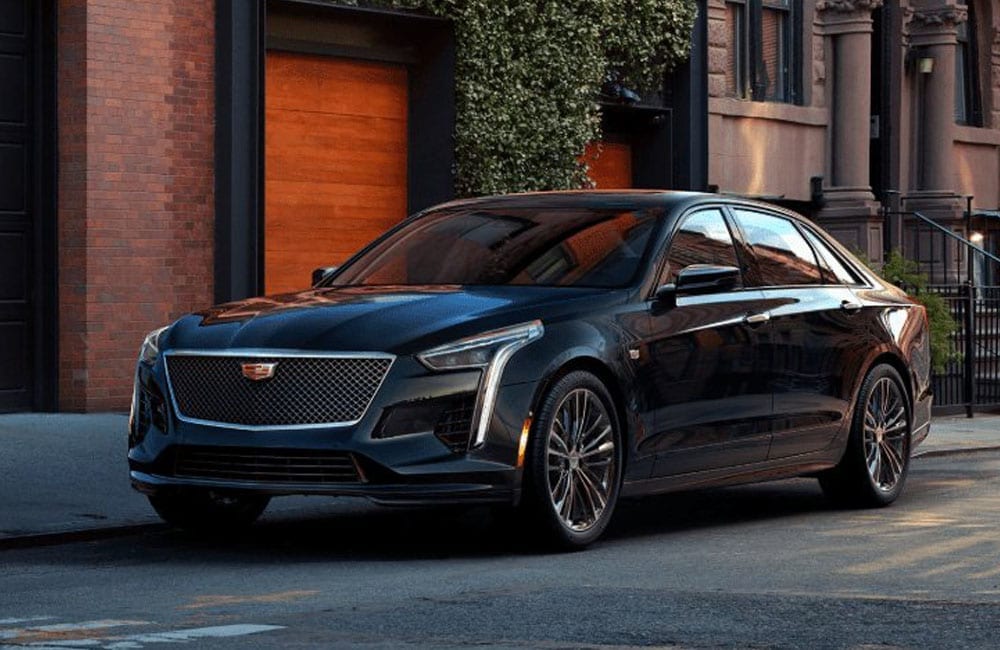 GM wanted to give people several years’ heads up. The mid-size luxury vehicle got better gas mileage than a lot of Cadillacs, with 22MPG in the city and 30MPG on the highway. It even had a turbo base option that ran about $47K. Alas, it wasn’t selling well enough.

The luxury car company BMW announced in the spring of 2019 that it was discontinuing its beloved BMW 3 Series Gran Turismo. There is still demand for the sportscar, but it will not be given a revamp or redesign. BMW announced the discontinuation in March, pointing out that it didn’t make sense to keep it in the lineup because of the other BMWs coming out. 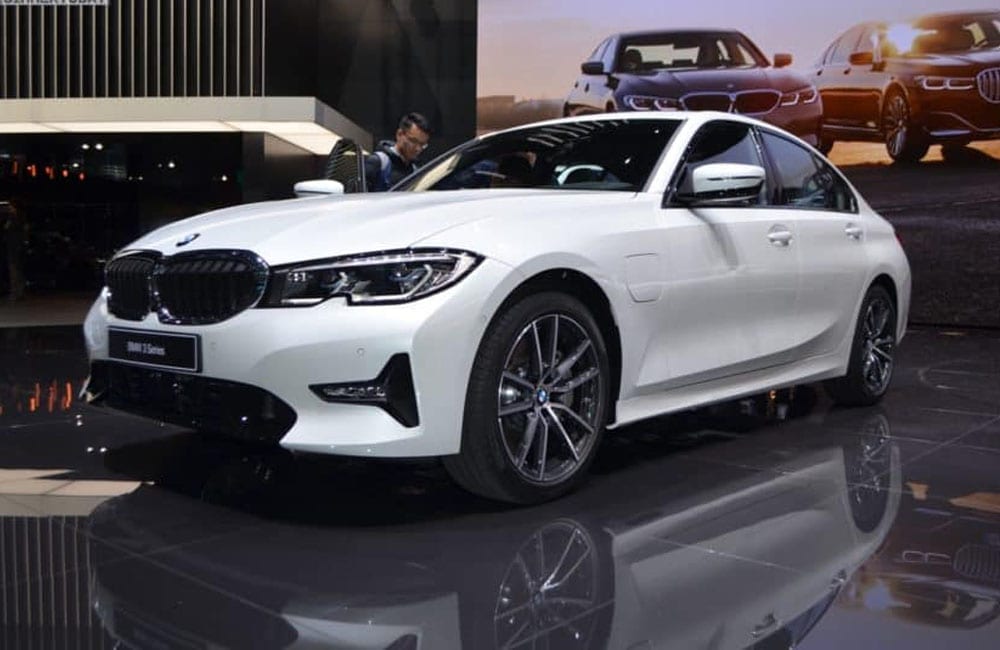 The 3-Series comes alongside the GT-6 for discontinuations from BMW. The 3-Series has taken some losses, but BMW is still selling the 2019 update to the sedan, which gets 23MPG in the city and 33 on the highway.

British auto manufacturer Jaguar has produced the XJ, which is a full-size luxury car, since 2009. The discontinuance of some varieties of the XJ, therefore, shocked many people. The XJ was discontinued in favor of an electric car successor, which makes more sense as Jag tries to electrify its lineup. 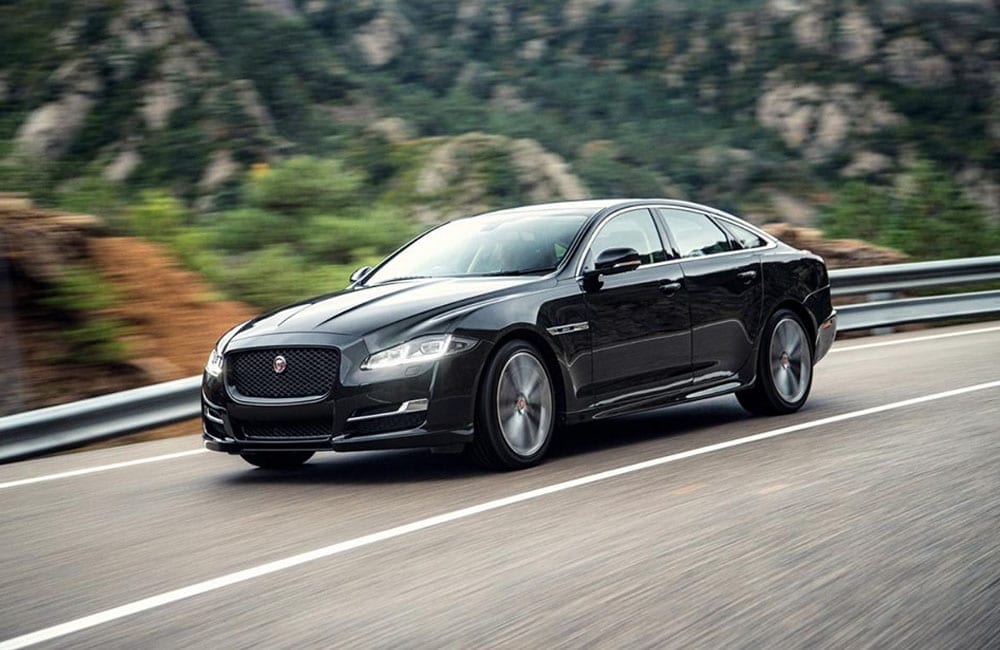 The Jaguar XJ ended production in July of 2019. As of 2009, over 120,000 XJs have been built by Jag. Jag said its current generation of XJs have not had encouraging sales figures, which means that it makes more sense to try for a newer, electric version, unveiled in 2020.