The TV business is a pillar of the entertainment industry, with major studios from Disney to Sony and Universal shelling out hundreds of millions of dollars per year on the development, production and marketing of new content every year – all in hopes of a mega-hit (or two) to drive up ratings and attract major commercial sponsors.

From special effects to make up, cast salaries, and sets, some shows are much more costly to create than most of us ever realize. Even nostalgic programs needed major investments to flourish, with many using product placement for a necessary budget boost. You might not have even realized just how expensive these beloved TV series truly were!

Horatio Caine and his Crime Scene Investigation unit reigned supreme from 2002 to 2012 as one of CSI’s most popular shows. The CBS series didn’t require much in the way of fancy stunts, but prosthetics and gadgets don’t come cheap. Neither did the stars. 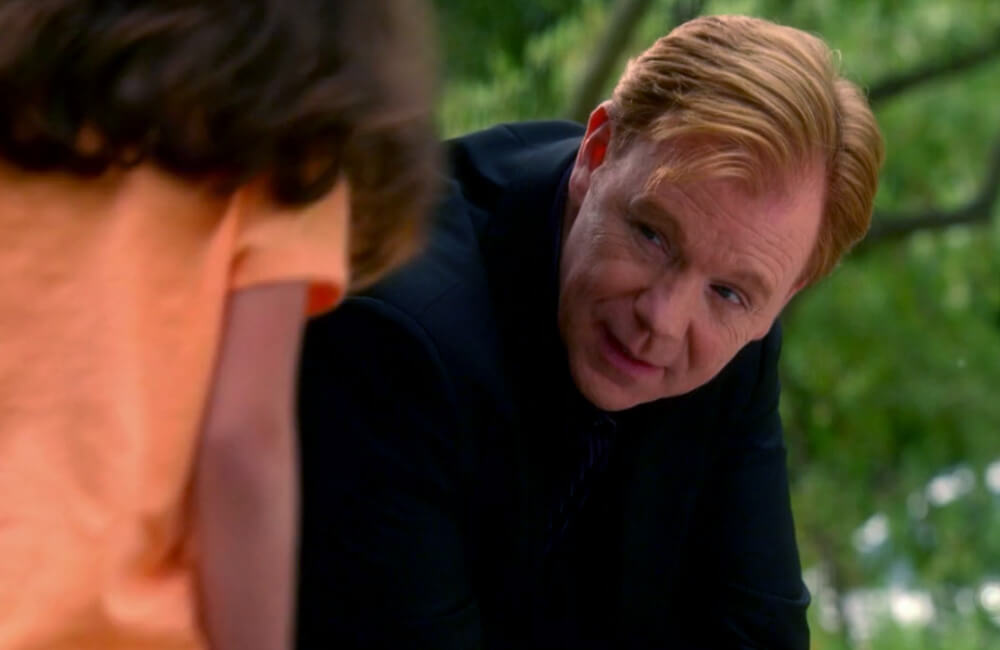 By its final season, CSI: Miami was costing the network a whopping $3.5 million per episode, thanks in part to the salaries afforded to its actors. Leading man David Caruso alone was paid $375,000 per instalment, making him the third highest-paid dramatic actor on TV at that time.

Comcast’s investment in NBC has produced many incredible TV shows over the decades, but one of its finest has to be Seinfeld. The sitcom became popular for a number of reasons, including the comedic genius that is Jerry Seinfeld himself. Without him, there simply wouldn’t have been a show. 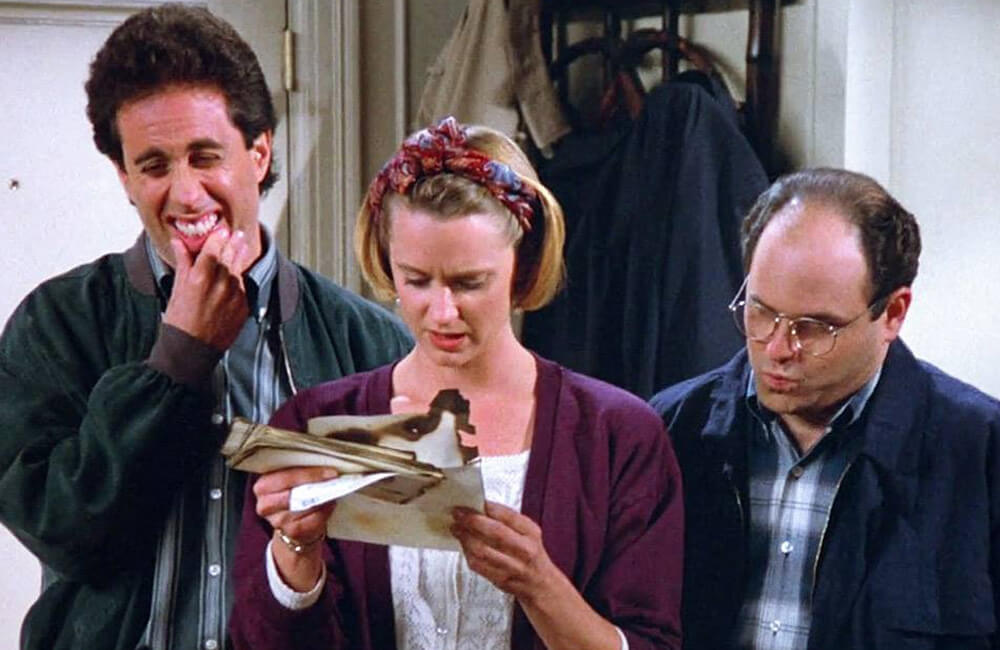 The more popular the show became, the more expensive it became to produce. It didn’t matter that it was costing the network $3 million an episode by season 10 ($1 million of which went into Seinfeld’s contract) because it was also making major bank. NBC even offered the comedian $5 million per episode to do another season – but by then, Jerry was done.

Considering how popular Frasier Crane was as a character in Cheers, it only made sense to give Kelsey Grammer his own spin-off series. The first episode of Frasier debuted in 1993, with the final episode broadcast more than a decade later on May 13, 2004. Frasier reached a new generation of fans – but it came at a price. 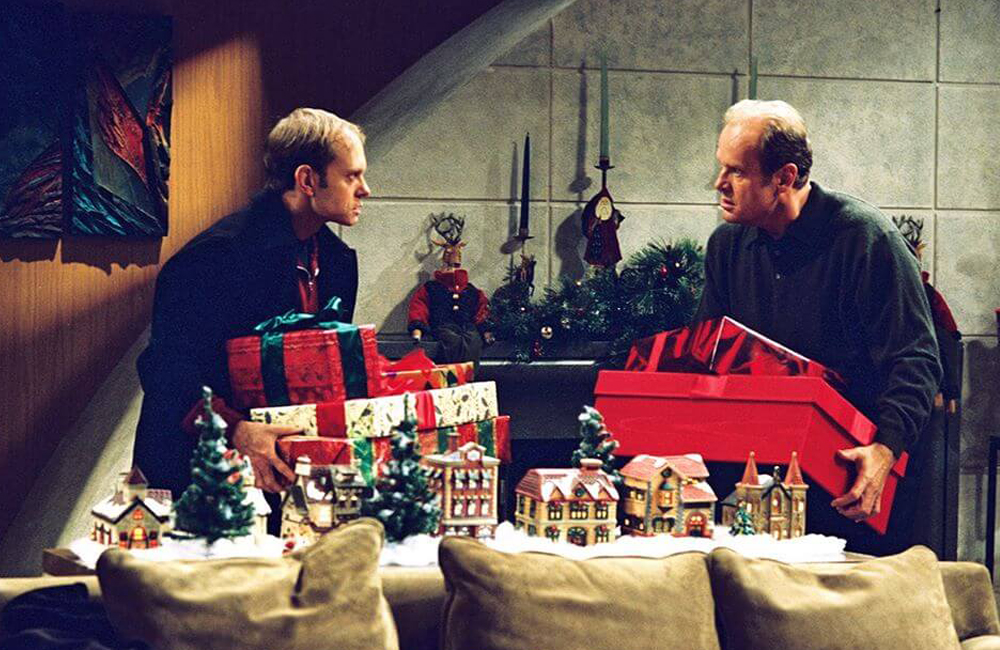 Cheers dominated the small screen from 1982 to 1993. The series was so popular that it could easily have gone on longer than it did, but star Ted Danson (who played Sam Malone) said he was ready to close up the bar after an impressive 11 seasons. Instead of continuing without their leading man, NBC brought the series to a finale, saving themselves $2 million per episode, but kissing goodbye to a ton of revenue. 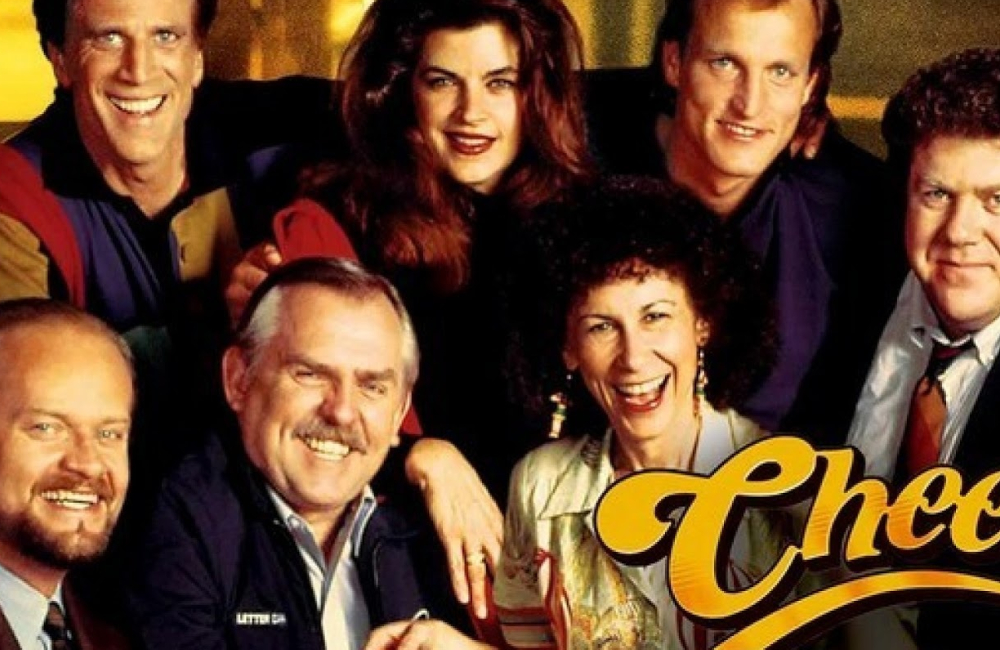 Interestingly, although Danson played a recovering alcoholic on the show, he’s an avid lover of strong beverages. The bar on set was fully functional and the cast and crew would often down several shots of Danson’s favorite drink, Diageo-owned Smirnoff Vodka.

When Fox took on the task of producing a sci-fi crime thriller, they knew it wasn’t going to be cheap. While early seasons of The X-Files may indeed look a bit flimsy to our modern eyes, the series was anything but. Even after moving production from LA to Vancouver for tax rebates, production costs still remained high at $2.5 million per episode. 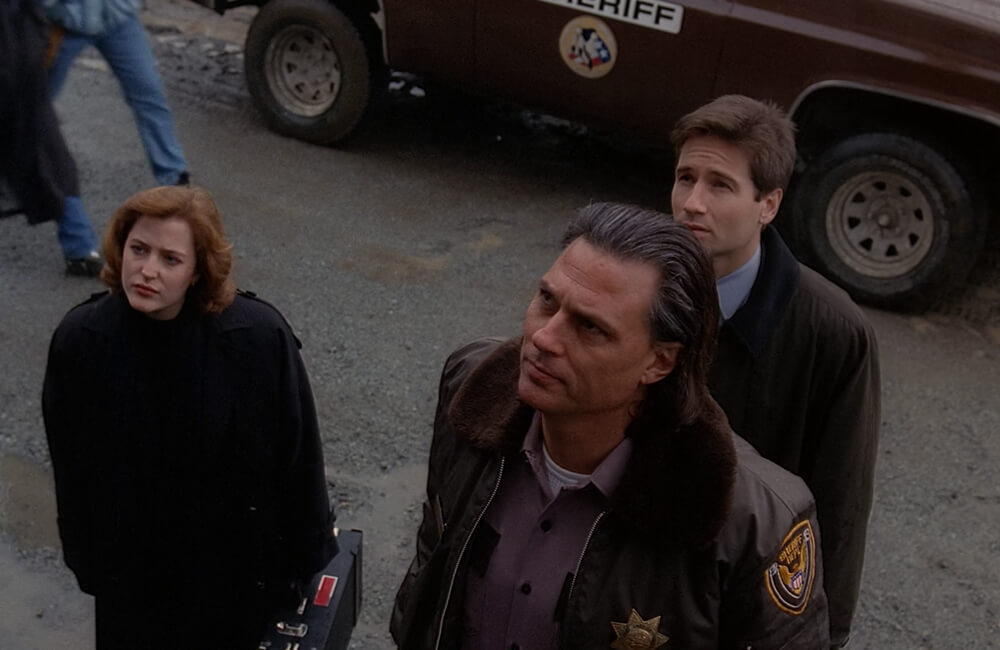 But the investment paid off. Anchored by terrific performances from David Duchovny and Gillian Anderson as TV’s favorite will-they-or-won’t-they paranormal FBI investigators, The X-Files spawned a massively profitable franchise for Fox, consistently cranking out high ratings – as well as two films and a two-season revival in 2016! Will there be more X-Files on the way? We want to believe…

Warner Bros Television, now owned by AT&T, struck a goldmine when it piloted The Big Bang Theory back in 2007. Little did the five main cast members know that the series would soon make them all – and its parent network – incredibly rich. 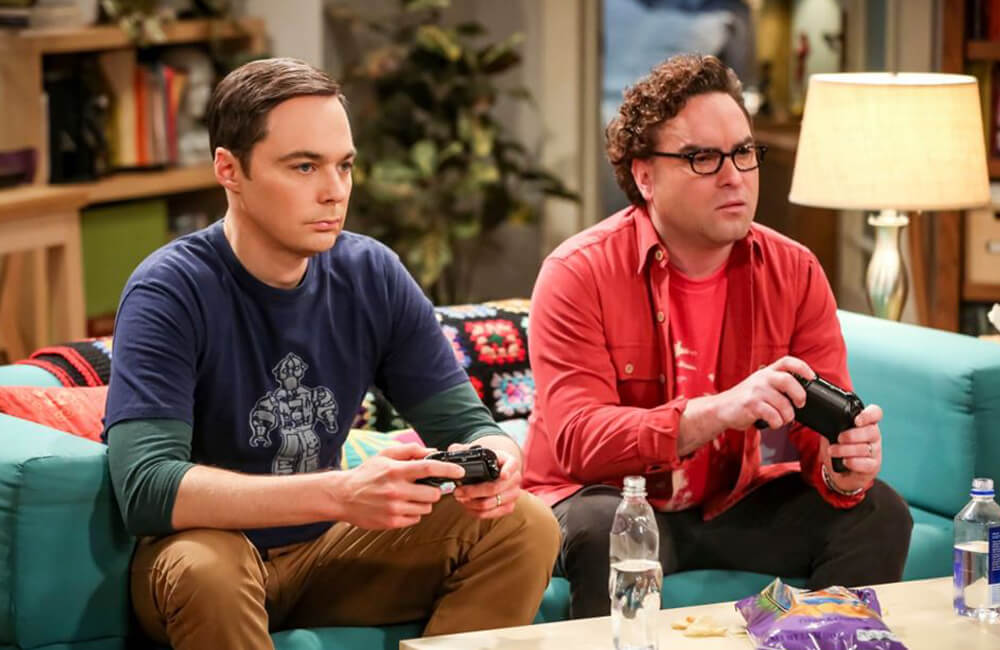 By the final 9th season, episode costs were running upwards of $7 million. $5 million of that went to the five main cast members who bagged $1 million per episode for the last stretch. It also spawned a spin-off called Young Sheldon which premiered on CBS in 2017 to generally favorable reviews across the board.

Back in the 1950s, Lucille Ball was the one to beat on TV. Alongside her husband Desi Arnaz, Ball had audiences howling with laughter for six seasons of her hit sitcom, I Love Lucy. Many modern-day comedians credit the show with helping them develop their own sense of style. 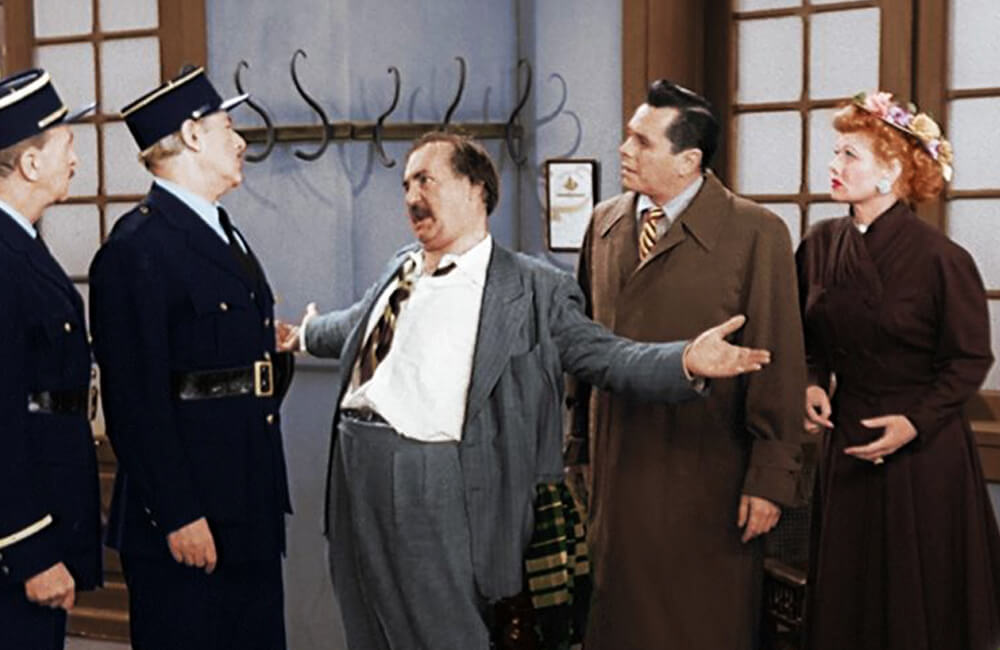 The series was incredibly lucrative for the CBS network, thanks in large part to the show’s sponsors, Philip Morris. The tobacco company was associated with I Love Lucy for three years, paying out $8 million at one point to ensure Lucille kept making episodes after the birth of her son, Desi Arnaz Jr.

When it comes to expensive TV shows, Friends is up there with the best of the best. Although its cast was relatively unknown prior to the series debut in 1994, they would become incredibly famous – and much more costly – as the years rolled by. 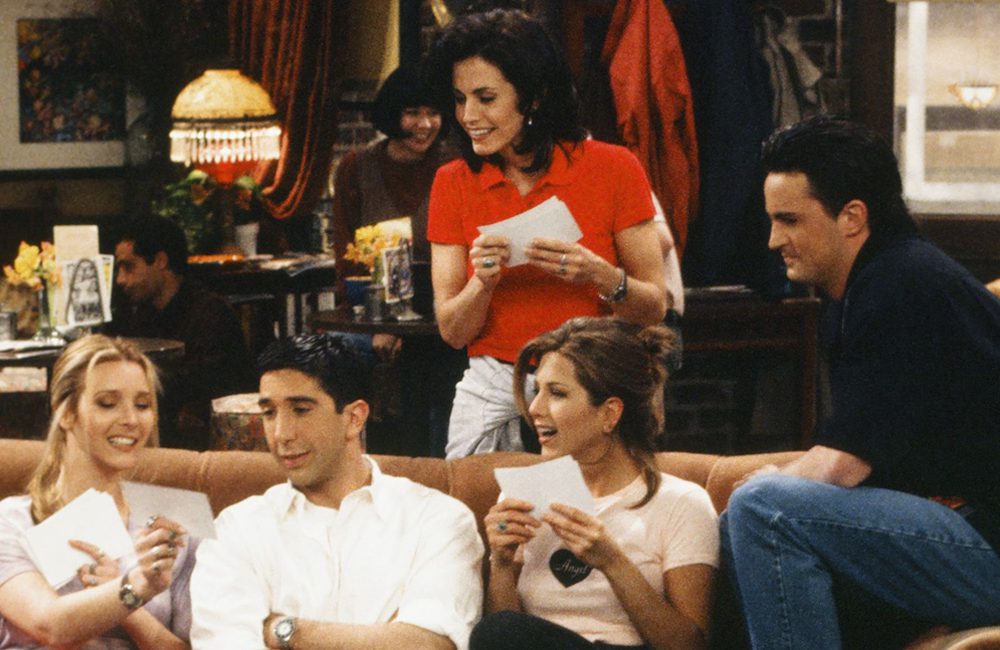 By the final season, each cast member was taking home $1 million per episode, making Friends one of the most expensive shows on air. Thankfully, NBC had worked out a way to include intense brand endorsements in the storylines, including one episode entirely dedicated to the Williams Sonoma-owned brand, Pottery Barn.

ER is arguably the most impactful medical series ever to have graced our screens. The series premiered in 1994, staying on air for 15 years before bidding a final tearful farewell. Of course, ER also helped launch the career of George Clooney, who left the show for good in 2000 to pursue his film career. 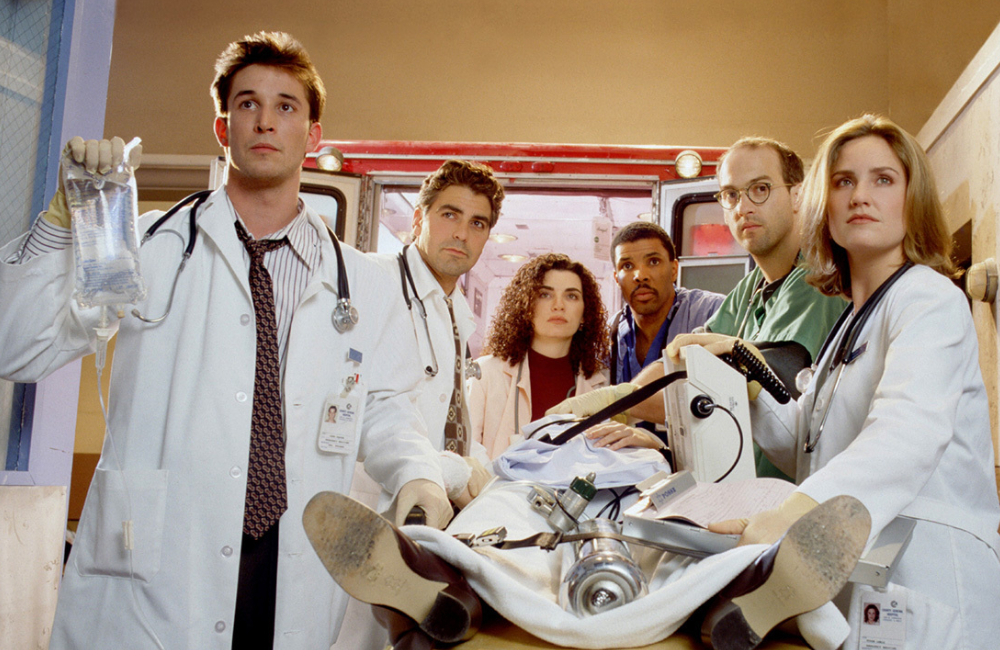 Towards the end of his contract, Clooney brought home $100,000 an episode, which is nothing compared to how much Disney paid him for 2015’s Tomorrowland. As the years went by, production costs went up and up. In the end, NBC was paying over $13 million per episode to keep the show going.

Back in the 2000s there was one show everyone was talking about: Lost. The sci-fi thriller combined a multitude of genres, from adventure to drama, making it an all-encompassing piece of TV gold. ABC ran the show for six seasons, consistently bagging huge commercial sponsors as the budget escalated. 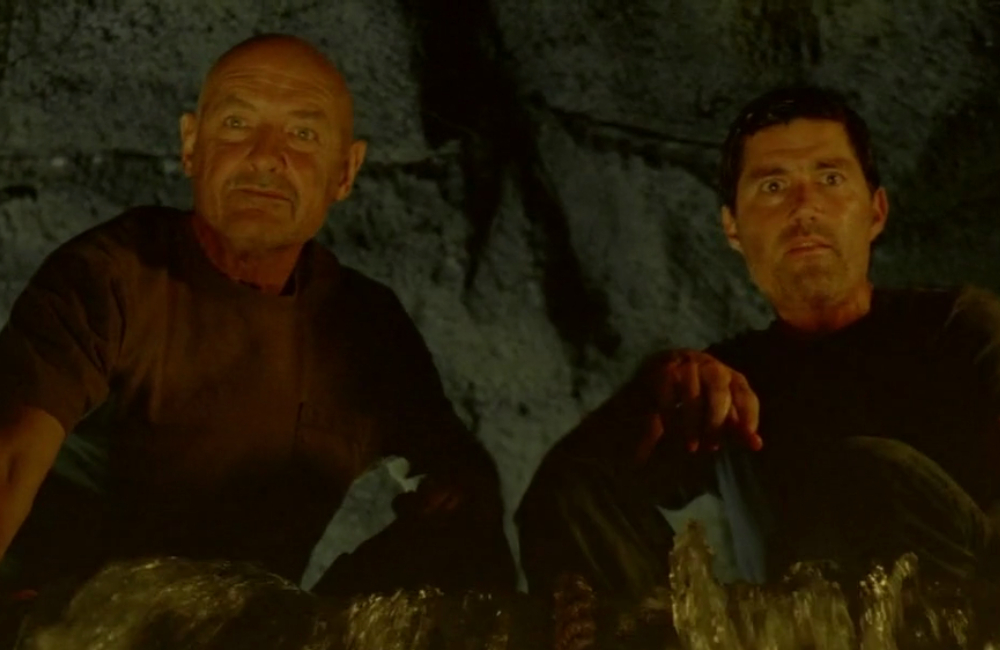 Matthew Fox of Sony’s famous Party of Five starred as one of the leading characters. Towards the end of production, ABC were paying $4 million per episode. Had they been able to snag a better-known cast, the cost could’ve been much higher than that. As it stood, it was the showrunner’s decision to end the series on a high note – though we’ll always debate about that finale.

Gilligan’s Island has survived the test of time despite only being on air for a relatively short three seasons. Starring Bob Denver, Alan Hale Jr, Kim Backus, Natalie Schafer, Tina Louise, Russell Johnson and Dawn Wells as shipwrecked survivors, the show struck a chord with audiences in the 1960s and is fondly looked back on today. 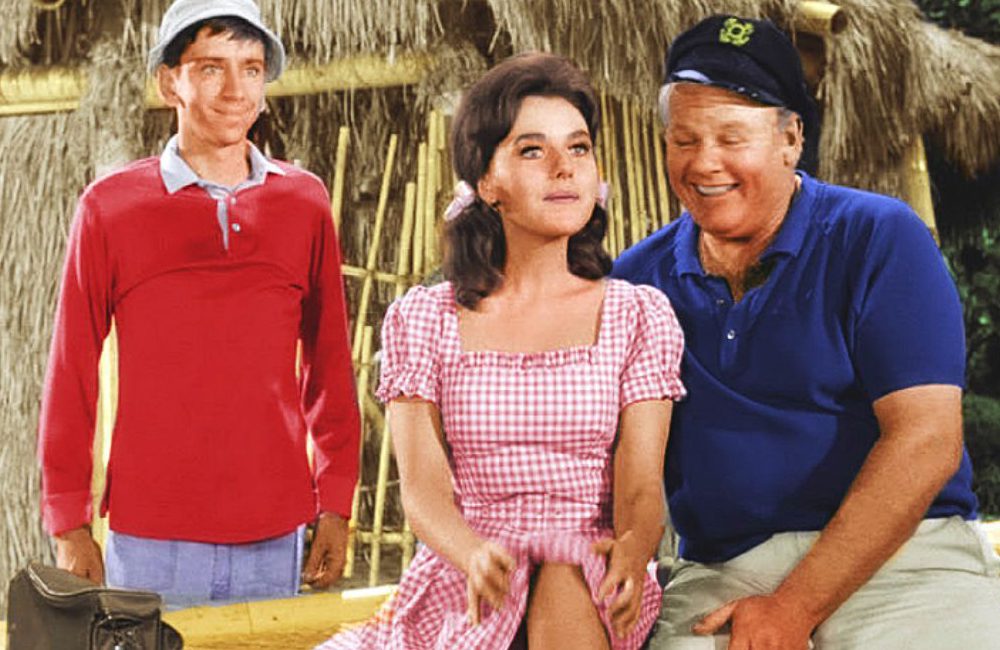 At the time, sponsors like Procter and Gamble were snapping up opportunities for commercial time during the breaks. Sadly for the cast, the show fell victim to network politics when the wife of CBS’ chairman chose to keep Gunsmoke on the air instead of Gilligan. Many cast members had already purchased homes near to the set and were blindsided by the show’s sudden cancellation.

For lovers of political drama, it really doesn’t really much better than The West Wing. NBC ran the series from 1999 to 2006, but it wasn’t an easy task. The show was incredibly expensive to make, thanks in part to the salary of its cast members – not to mention building a huge, maze-like recreation of the actual West Wing of the White House. 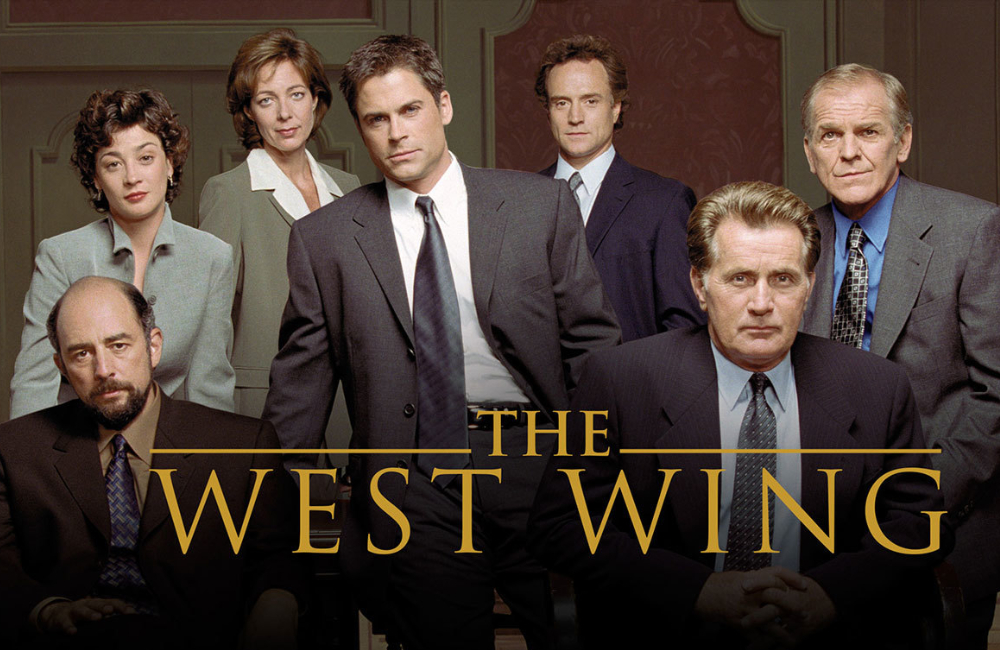 At its peak, the Warner Bros. Television show cost $6 million per episode. Despite having wrapped up almost 15 years ago, The West Wing still has a solid fan base out there, and even a weekly podcast sponsored by Toyota that discusses each episode in its entirety. And personally, we’d vote for President Bartlet any day of the week.

The Brady Bunch touted good old-fashioned family values in the late 1960s and early 1970s. While it wasn’t a breakaway success at first, the show proved immensely profitable once it went into syndication. Fans of the show may wonder how it cost so much to produce; but with so many cast members to pay, the network had no choice. 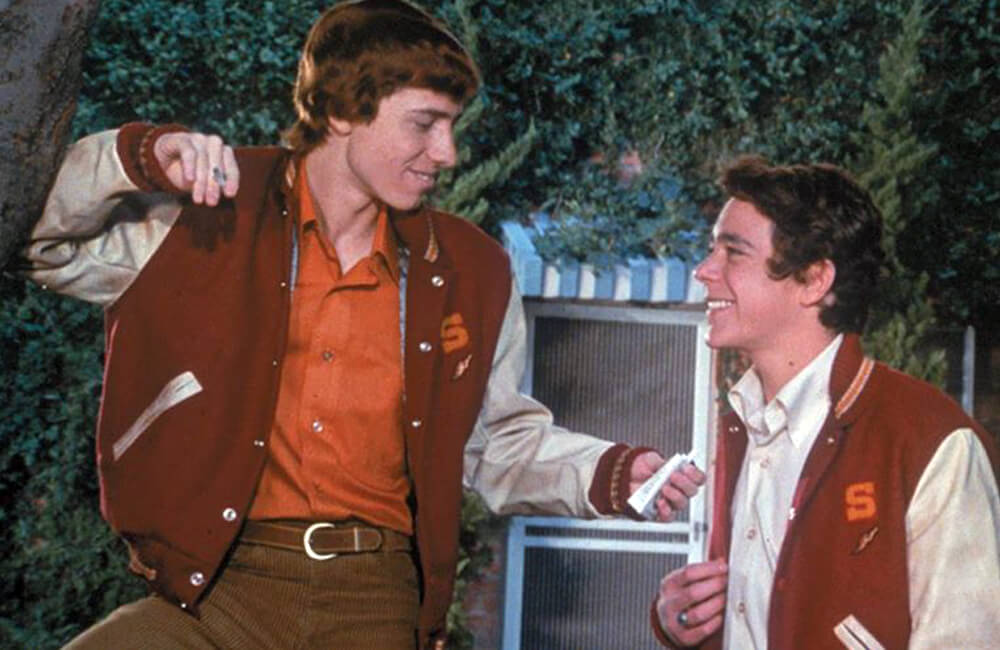 Even after the series finished after five seasons, it became a pop culture icon cemented in American history. In May 2019, Discovery’s HGTV network ran a special on the house used for exterior shots called “A Very Brady Renovation.”

I Dream of Jeannie made a bonafide star out of Barbara Eden, who played the enigmatic (yet mischievous) genie on the series. Some of the themes may not translate to today’s world, but in the 1960s it was harmless fun. Brands were keen to partner with Eden for years after her success on the show. 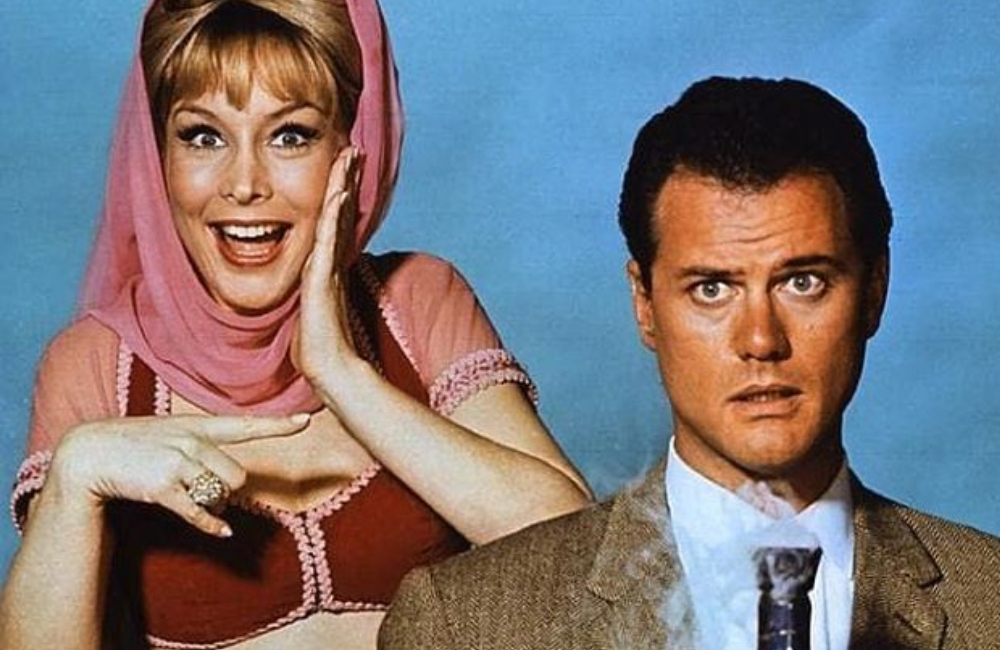 I Dream of Jeannie @CristiMilla1 / Twitter.com

As well as Toyota, Eden starred in a series of commercials for Hanes’ Legg’s Panythouse. Now at age 88, Eden is largely enjoying her twilight years away from the screen – though she did make a brief appearance as Mrs. Claus in 2019’s My Adventures with Santa.