Many Americans who take pride in buying products made in the USA – and for good reason! When you buy a product that was made in your own country by its own citizens, you’re helping the economy greatly. But there are some American brands that actually do their manufacturing elsewhere.

Due to the low cost of production just south of the border, many brands have decided to open factories in Mexico to manufacture their products. While they may still be American brands in name, the products that you are buying may not necessarily be American-made.

When you think of good old reliable American car makers, you probably think of Ford. Founder Henry Ford revolutionized the manufacturing process for these (and future) in the early 20th Century. From four-door sedans to large powerful pickup trucks, when you see the Ford logo, you automatically think of America.. 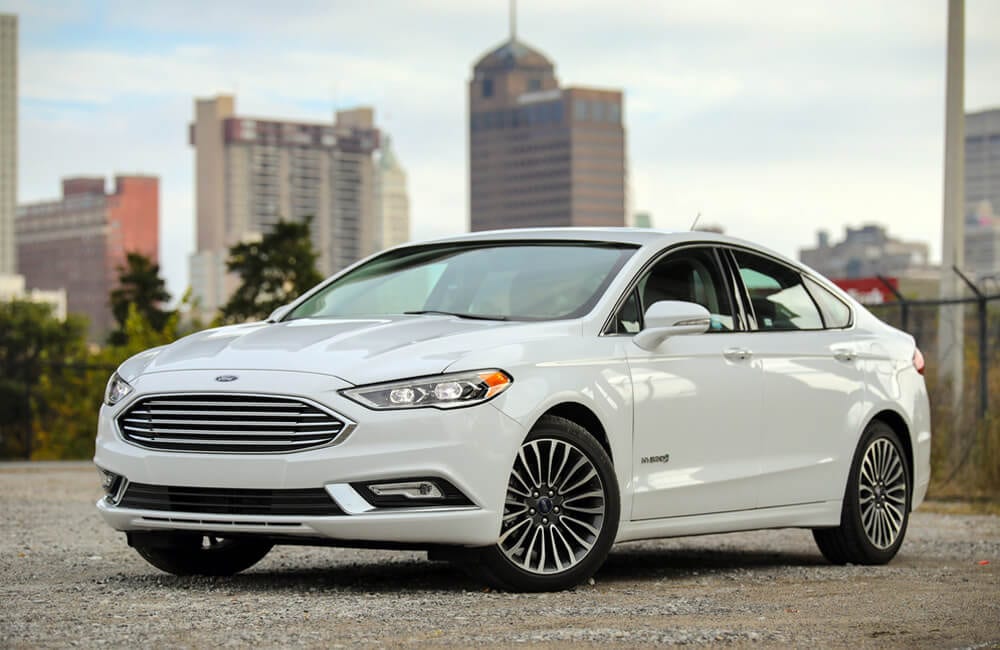 While there are indeed Ford manufacturing plants across the United States (namely in the Midwest) there are also countless plants in both Mexico and China. And Ford parts themselves actually are made all over the world. Next time you see a Ford, just know that not every part is made in America.

High quality sound is Bose Speakers’ specialty. The company produces everything related to sound including headphones, sound systems for automobiles, home speaker systems and commercial grade products. The company started in Massachusetts and still has its headquarters and some production facilities in the state. 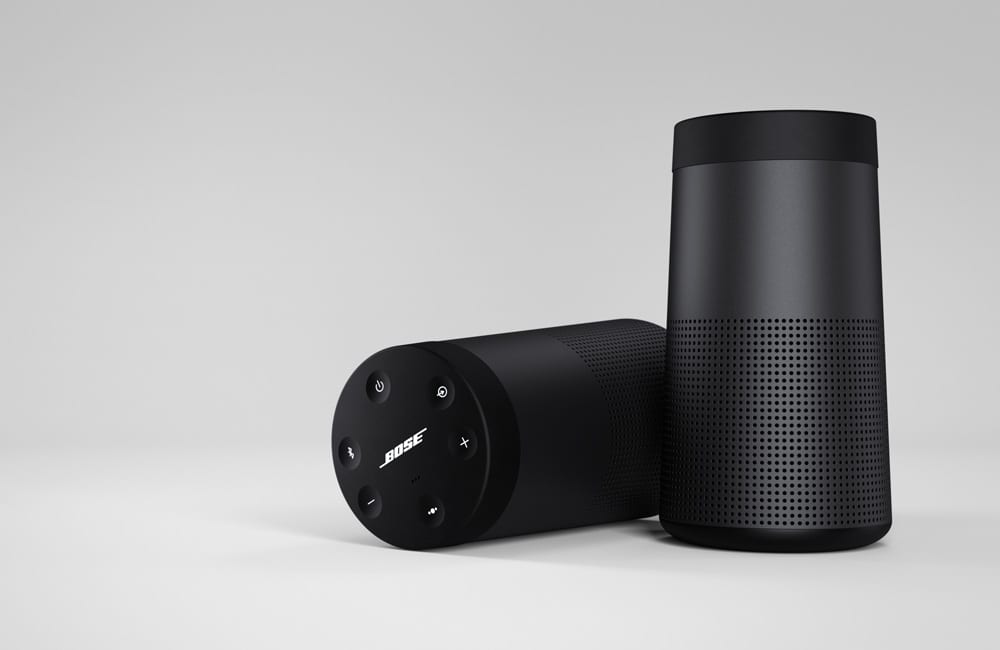 However, these speakers are not produced exclusively in the United States. There are a few production plants in Mexico, Tijuana and San Luis Rio Colorado, to be exact. There’s another plant on the other side of the world in Malaysia too. So while Bose is an American company, not all of its products are born on our soil.

When you’re looking for that real close shave, Gillette razors have been reliable for over a century now. Founded by King C. Gillette, this product has become a staple item on American grocery and drug store shelves. Made for both men and women, Gillette produces a variety of different razors so you can find the perfect one. 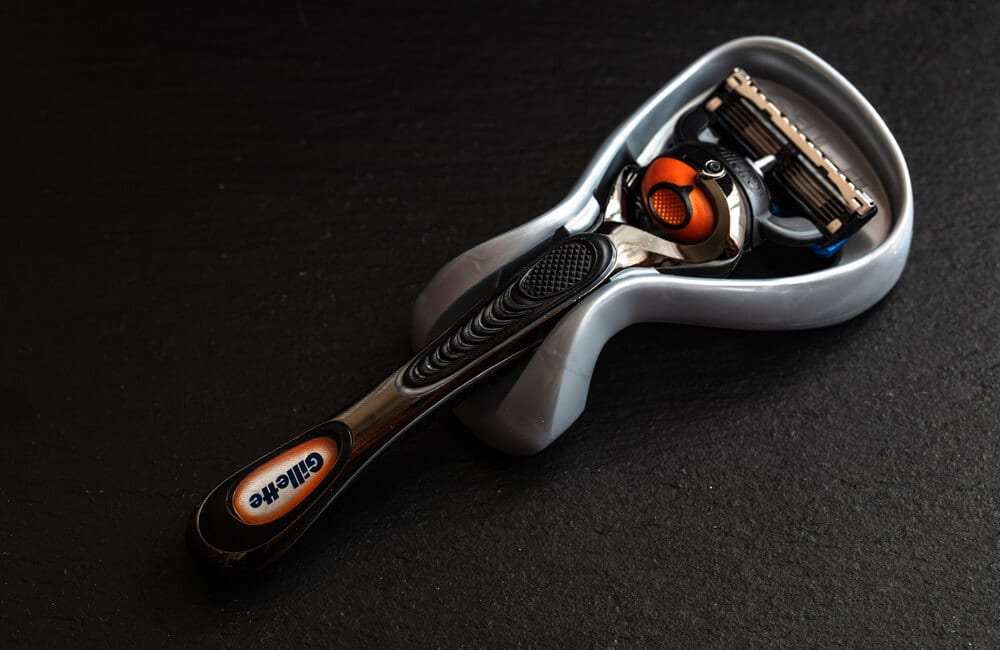 Although, this American company doesn’t manufacture its product exclusively in its home country. The company ran into some trouble a few years back when it was discovered that the entire product was not made in the United States. While the razor blades themselves are produced in Massachusetts, the handles are actually made in Mexico and Poland.

As the holidays come around, what do you usually think of? Candy! Brach’s Candy produces some of the most iconic specialty candies for US holidays. Everything from candy corn on Halloween to those chalky candy love hearts on Valentine’s Day, Brach’s Candy has got you covered. 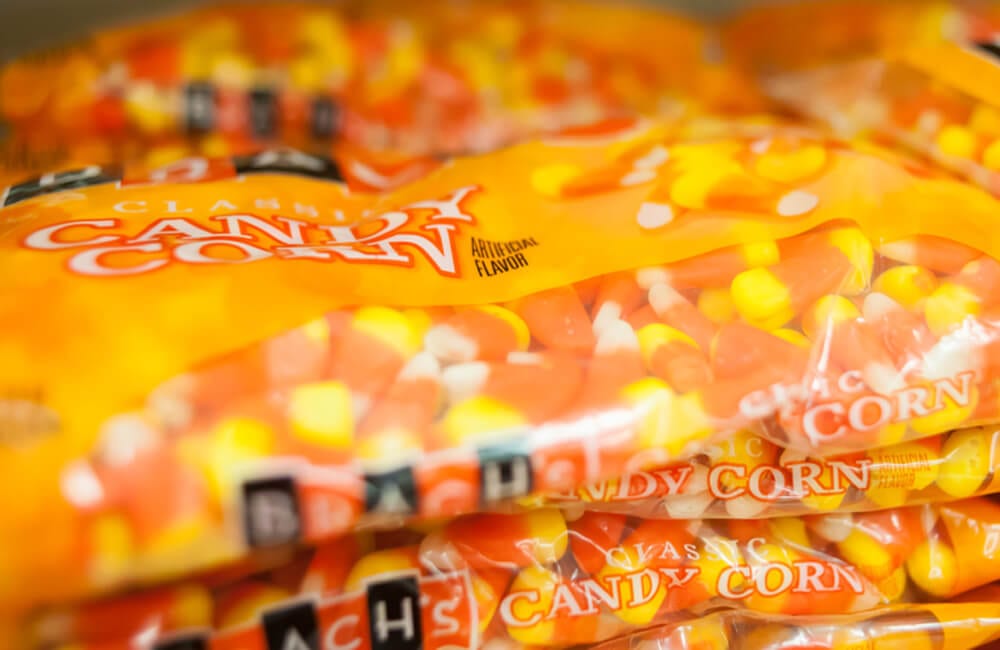 As it turns out, these iconic American candies are not always produced in the US. Instead, these candies are made in Mexico. They used to be produced in Chicago until the plant shut down years ago. Nowadays, most of the candy made for holidays in the United States are, in fact, produced across the border.

Rock ‘n roll music over the United States in the 20th century. What’s the backbone of this genre? The guitar! Fender Stratocaster produces some top quality guitars that bring music to life in every situation. While there are some companies who are quiet about where they produce their products, Fender Stratocaster isn’t shy about it. 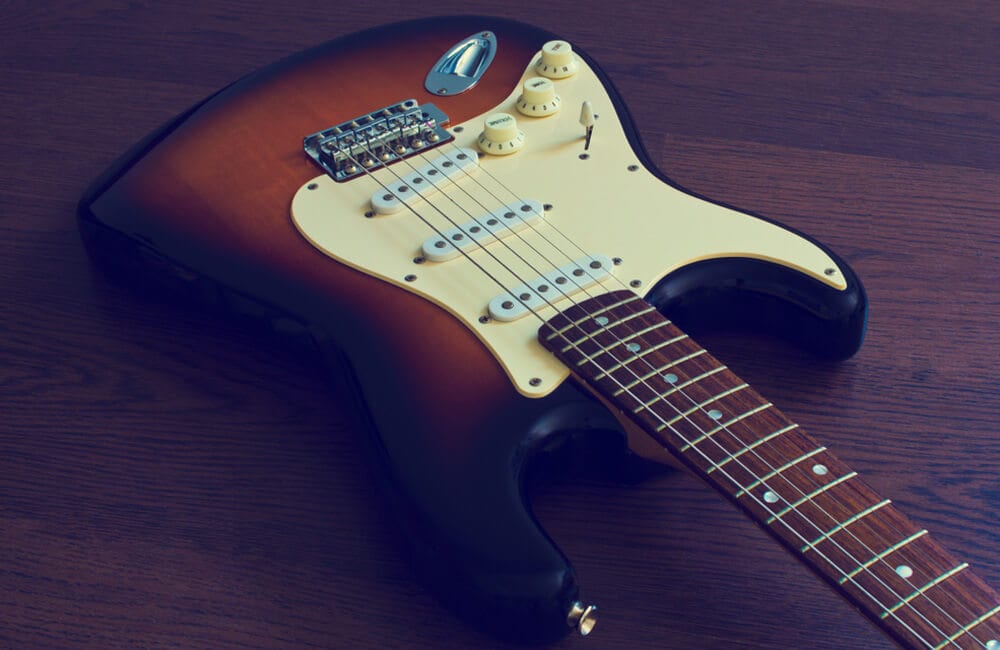 In fact, the company makes two near-identical models of guitars. The first is admittedly produced in Mexico, while the second is made in the United States. Consumers can choose between the two, though it has been said that the American model is of a higher quality.

You may have never guessed that a large brand like Under Armour was first created by a 24 year-old in the basement of his grandmother’s house. But that’s exactly what happened when Kevin Plank dreamed of the now highly recognizable brand. Now, the brand ranks high amongst Nike and Adidas in the sports world. 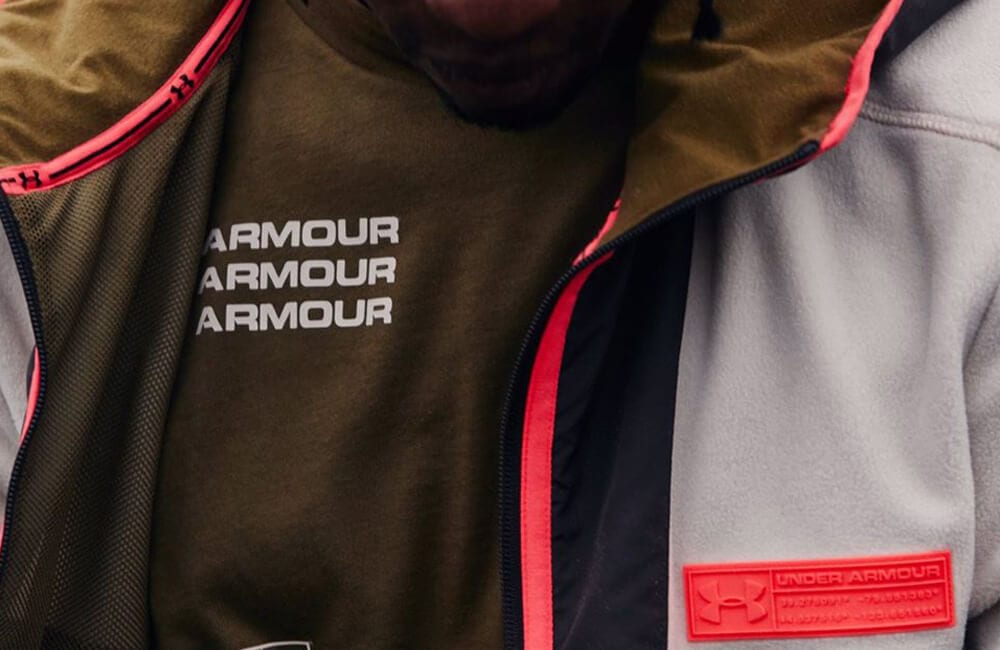 The company has offices all over the world including Panama, Hong Kong, Paris, and Mexico City. While these offices are for business and corporate reasons, there are international manufacturing plants as well. The closest one is in, you guessed it, Mexico.

Founded In: 1984
Headquarters: Round Rock, TX

It’s hard to imagine a world without computers. Michael Dell was a pioneer when it came to the emergence of the home computer. Starting his company in his dorm room at the University of Texas in Austin, he likely never imagined it would grow as large as it has. 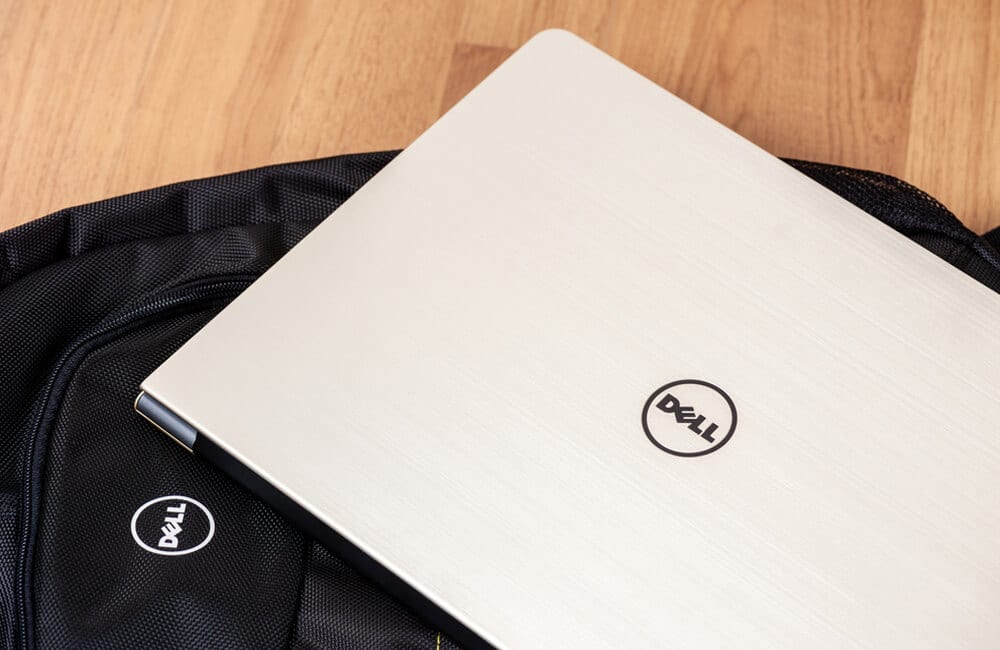 America’s favorite cookie isn’t actually manufactured in America at all! Oreo was part of the Nabisco company, and for many years they were produced in Hershey, Pennsylvania (the Mecca of American chocolate manufacturing). There are locations all over the world that manufacturers the cookie for international markets like Europe and Asia. 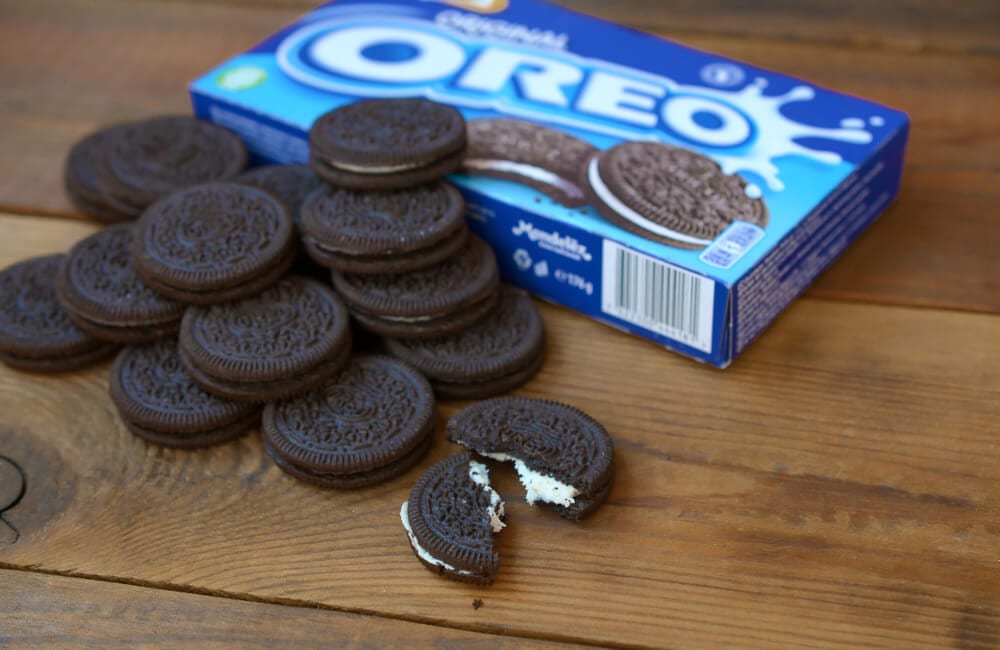 Oreo, however, was later acquired by Mondelez, which decided to move production out of Pennsylvania and down to Mexico. This move caused the great Oreo Boycott of 2016. The boycott resulted in requiring the company to inform consumers where the product was made.

Crest toothpaste is just one of the brands that make up Procter & Gamble. The company is one of the leading toothpaste brands on the market, offering many different types for people to choose from. Crest’s mission is to give people a better, healthier smile, so they offer everything from toothpaste to whitening strips. 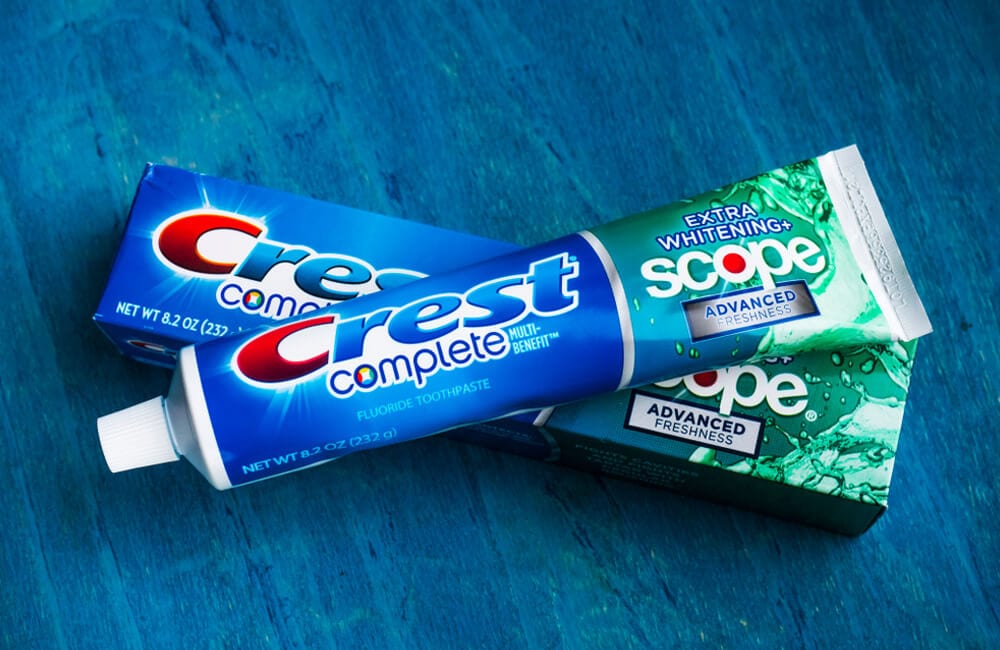 Cadillac is a luxury car produced by General Motors, an iconic American company. The three largest markets for these cars are actually the United States, Canada and China – but in America, a Cadillac is one of the finer cars you can buy. With large SUVs and dark interiors, it’s definitely a status symbol. 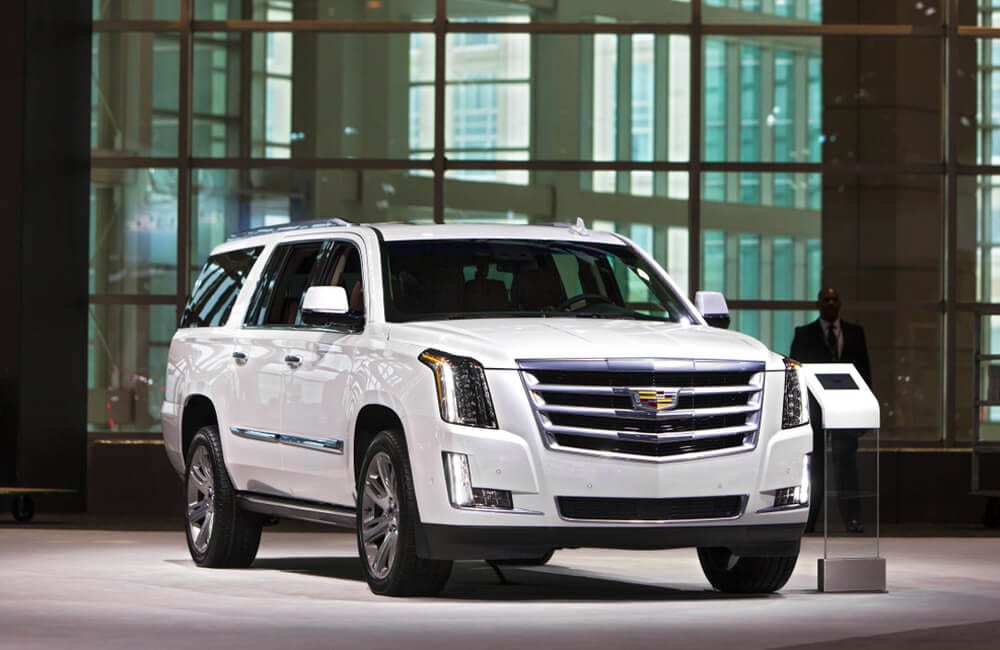 While there are still many Cadillac manufacturing plants across the United States, a large part of the overall production actually spans both Shanghai and Mexico. Some of these plants serve international markets while others simply produce the individual parts. Most of the assembly of the cars, however, takes place in the United States.

When you think of America, you think of cowboys. What do cowboys wear? Levis, of course. But to learn that Levi jeans aren’t actually produced in America is a little heartbreaking. After all, they’re an American staple in our closets and a high-quality jean for those rugged workers. 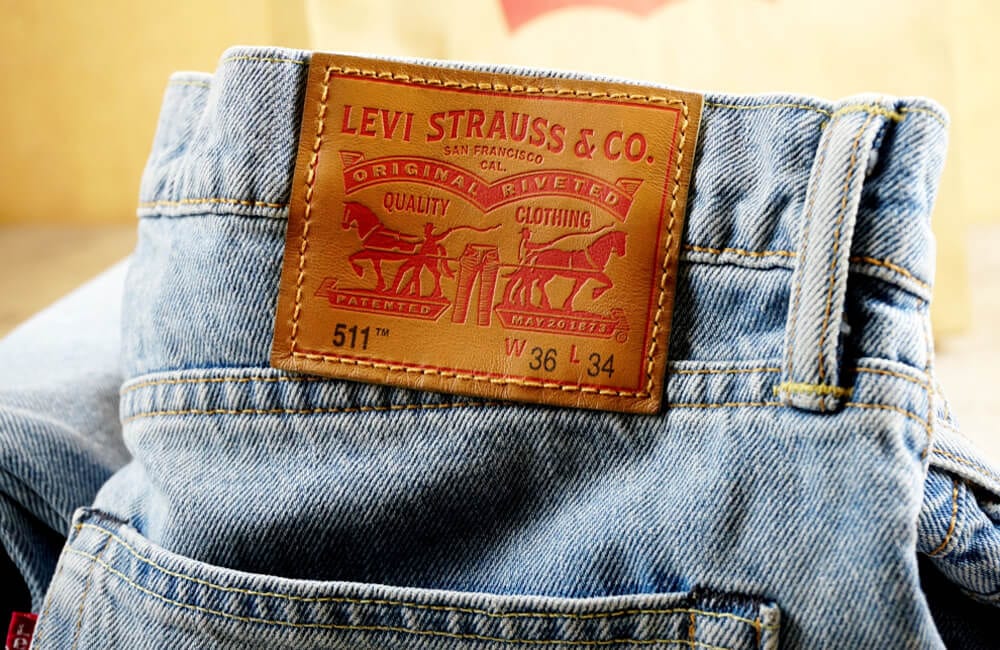 Since Levis are popular in many international markets as well, there are manufacturing plants all over the world. This American product is quite the world traveler! There are a number of plants in Mexico that are producing the clothing and footwear that Levi Strauss & Co. sells to the American market.

Coca-Cola may very well be the most popular brand in the world. After all, when you think of an iced cold soda, is there any image as iconic as a Coke? Founded in Atlanta at the end of the 19th century, Coca-Cola has satisfied taste buds across the world. 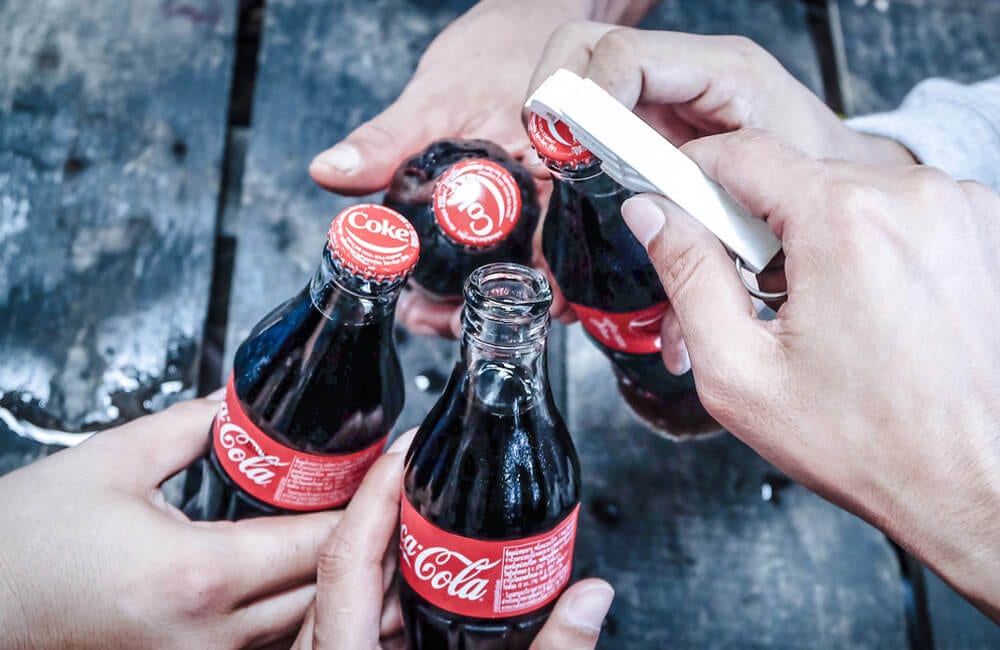 Since there is such a large international market, Coca-Cola is manufactured all over the world. What is interesting about the production set up for this product is that it works very similar to a franchise. So, whenever you’re drinking a Coke, it was most likely produced not too far away from you. But that doesn’t mean it was produced in the same country.

People love buying an American-made car (even if they’re not necessarily American). General Motors – which was founded in the early 20th century when auto production and manufacturing ramped up – is the parent company of many American cars. These brands include Chevrolet, Buick, Cadillac and more. 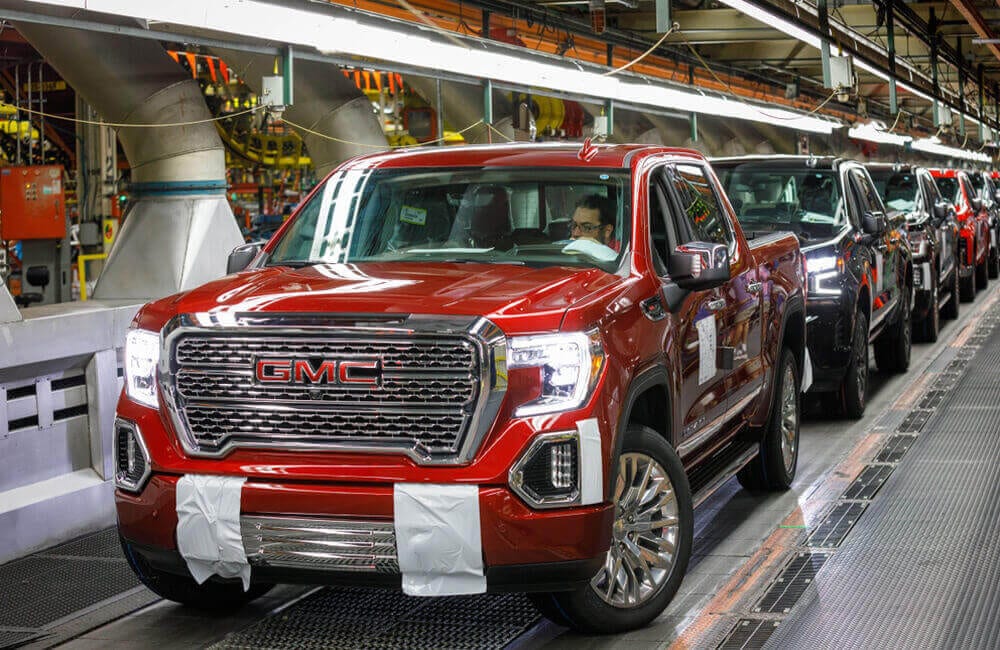 Since General Motors serves an international market, some of these cars are produced outside of the country. While it’s an American car, there are some assembly plants and manufacturing plants that produce parts in different countries.

Americans are hardworking people who built the country into what it is today with the help of some tools. Craftsman Tools was first introduced almost a century ago and was exclusively sold by Sears. First, they were offered through the catalog and then sold in stores. In recent years, Stanley Black and Decker purchased the brand and took over. 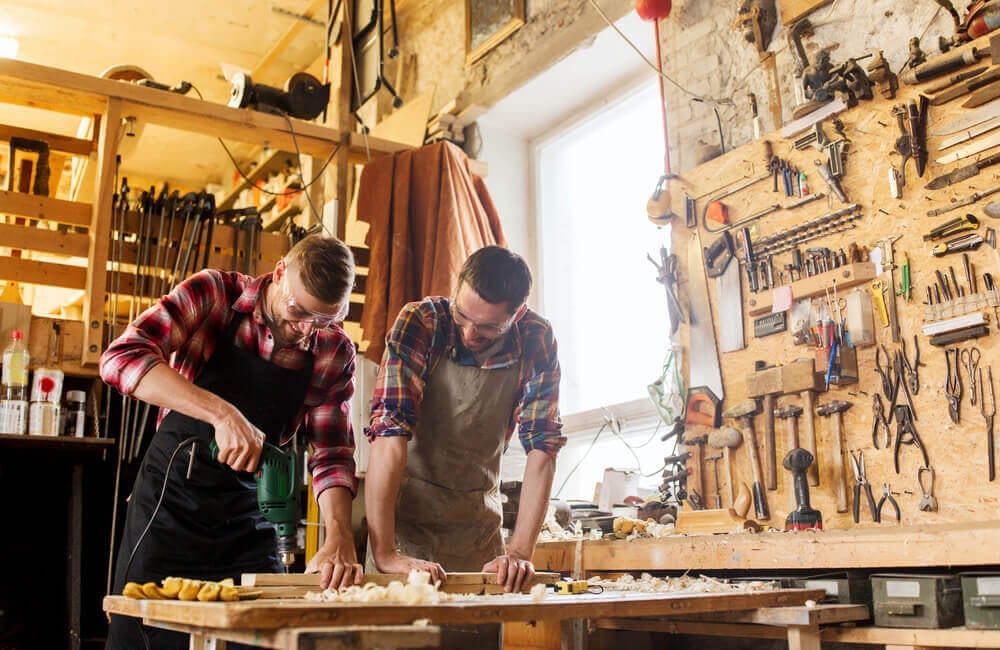 While the company’s website claims that the tools are manufactured in the United States, they fail to mention that they use other companies to manufacture their products that are located outside of the country.