Most assume that making it to the big-time in Hollywood means landing the starring role in a huge summer tentpole. But what happens when a TV show is canceled? Typically, those million-dollar contracts tend to disappear as well – unless they can secure a second life on Netflix, perhaps.

But still, year after year, sometimes even the best shows fail to connect with audiences and wind up getting canceled entirely by network executives. Here’s all the TV shows that aren’t coming back, and what their cast stands to lose as a result.

Criminal Minds has been a television staple for so long it’s hard to imagine a world without it. The crime drama series produced by Jeff Davis took the world by storm when it premiered in 2005, going on to become one of the biggest shows on the Viacom-owned CBS network. 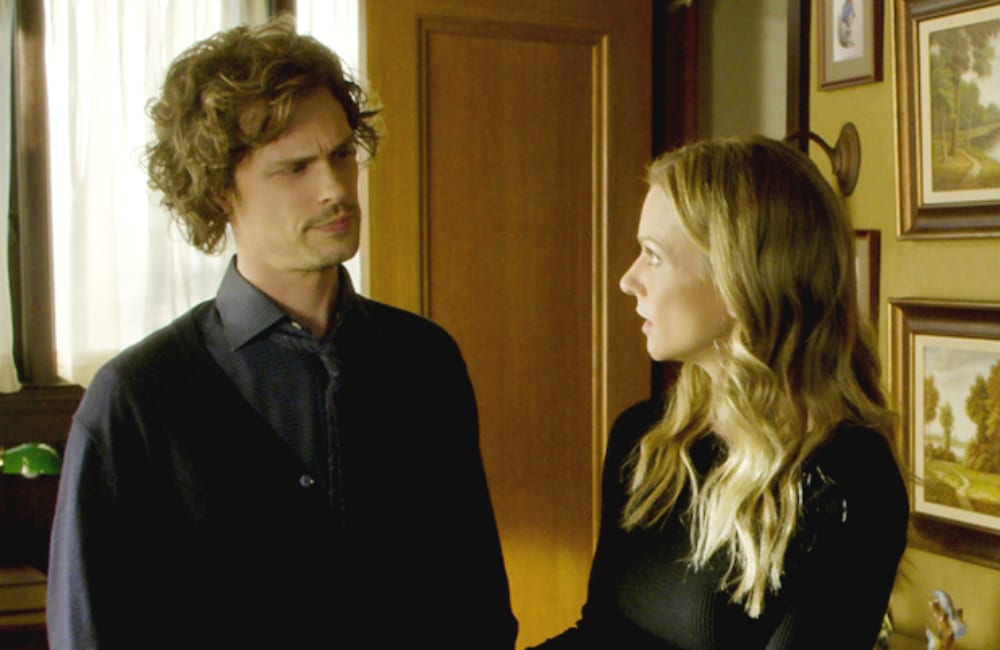 Sadly, all good things must come to an end. The series was given the ax and officially aired its series finale in February of 2020 with no renewal on the horizon. Main cast members include Matthew Gary Gubler and AJ Cook, who both set to lose an impressive $100,000 per episode when they say goodbye to their characters.

The Perfectionists was a spinoff of the wildly successful series Pretty Little Liars, which was based off a series of novels. The Perfectionists aired on Freeform, which canceled the show after just ten episodes and one season. The show had a run of a few months, beginning on March 20, 2019 and ending in May of 2019. 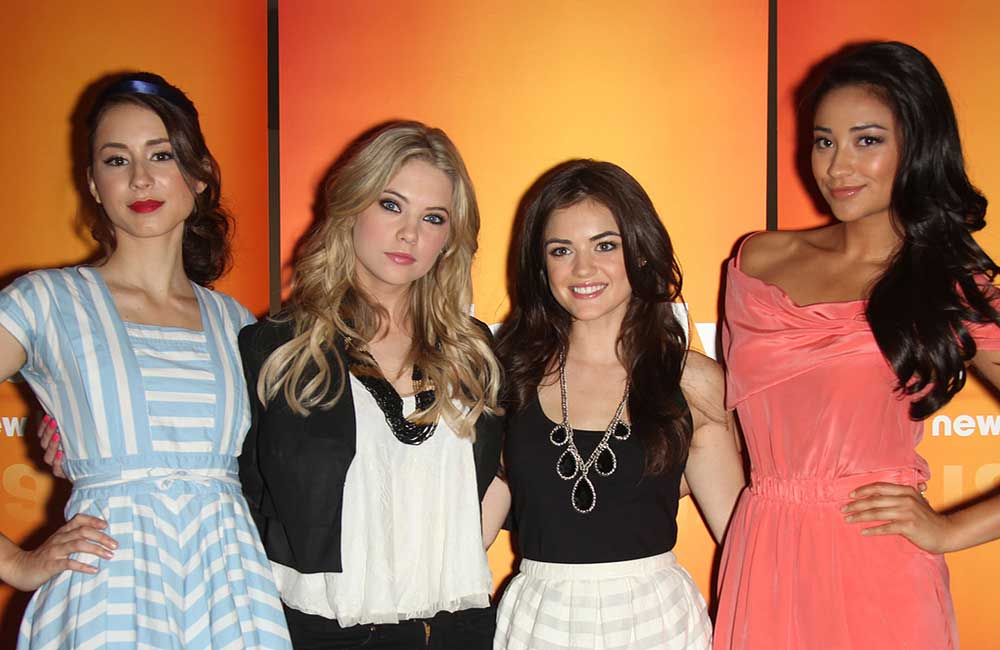 The Perfectionists centered around three college students who were dealing with the stress of school in Beacon Heights, a few years after the Pretty Little Liars’ events took place. The show had a 100% rating on Rotten Tomatoes, so fans were surprised at its cancellation.

The Proposal is yet another dating show that didn’t make it. It ended after one season, with its first episode broadcasting in June of 2018. ABC asked Jesse Palmer, a former NFL quarterback, to host. The difference with this show was that The Proposal featured a contestant as the lead single whose identity the potential daters didn’t know. 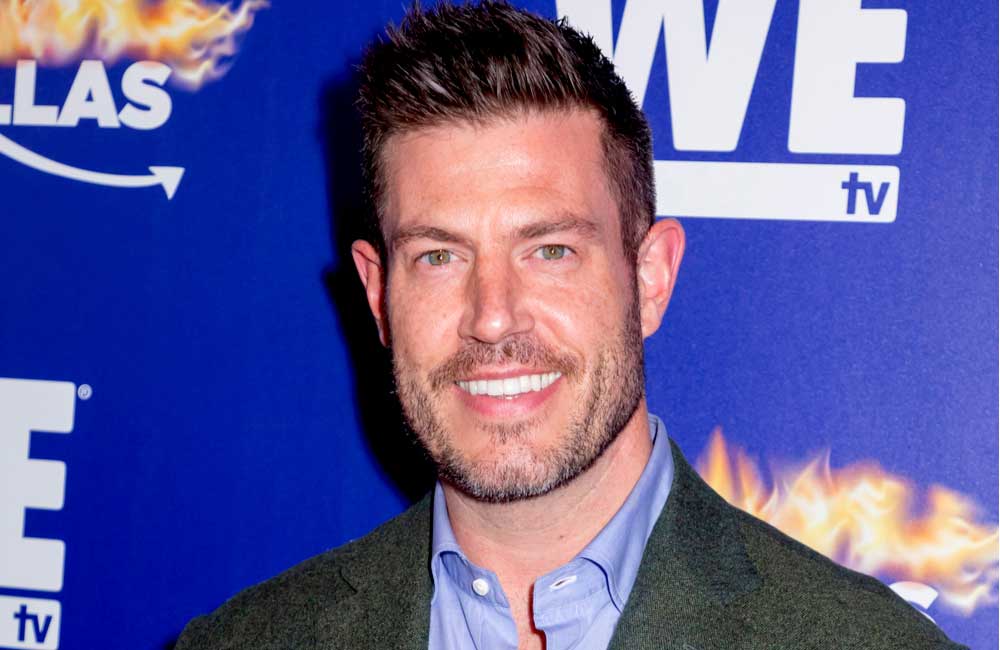 This anonymous dating show was produced by Next Entertainment. Fun fact about Jesse Palmer is that he is no stranger to dating shows himself. Bachelor fans might recall that Palmer was The Bachelor for season five of the show—it didn’t work out.

Sherlock Holmes and his Dr. Watson have had many incarnations over the years, but Elementary is arguably one of the best retellings of Baker Street’s finest. The CBS series has enjoyed success with its 24-episode long seasons since 2010. Its final episode, however, aired on August 15, 2019. 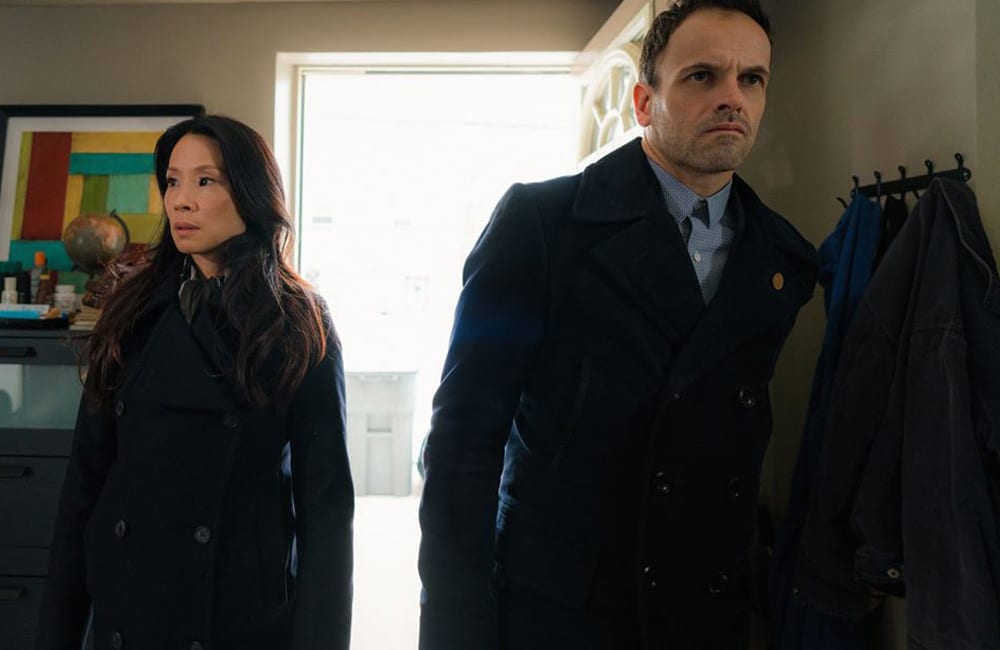 Orange is the New Black took the world by storm when it hit Netflix back in 2013, introducing us to the colorful world of Litchfield Penitentiary. The show has won numerous awards while also being praised for its diversity and depiction of different cultures. 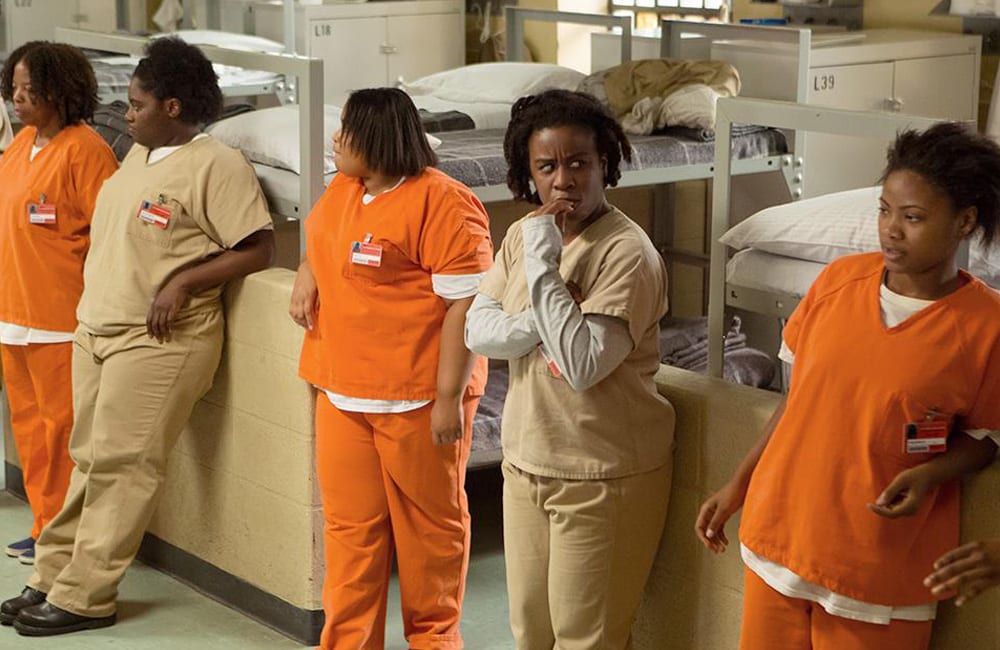 Sadly, despite a devoted fanbase and solid ratings, executives at the streaming giant decided to end the series on a high note – meaning no season 8 in 2020. This is a tough series to say goodbye to.

Another show that is based on a comic book series is Happy! Happy! features Nick Sax, a corrupt, alcoholic ex-cop who became a hit man and is just floating around in a world full of betrayal and murder. The comic book series had four issues, and this show, which, despite the description above, is actually a dark comedy, had two seasons. 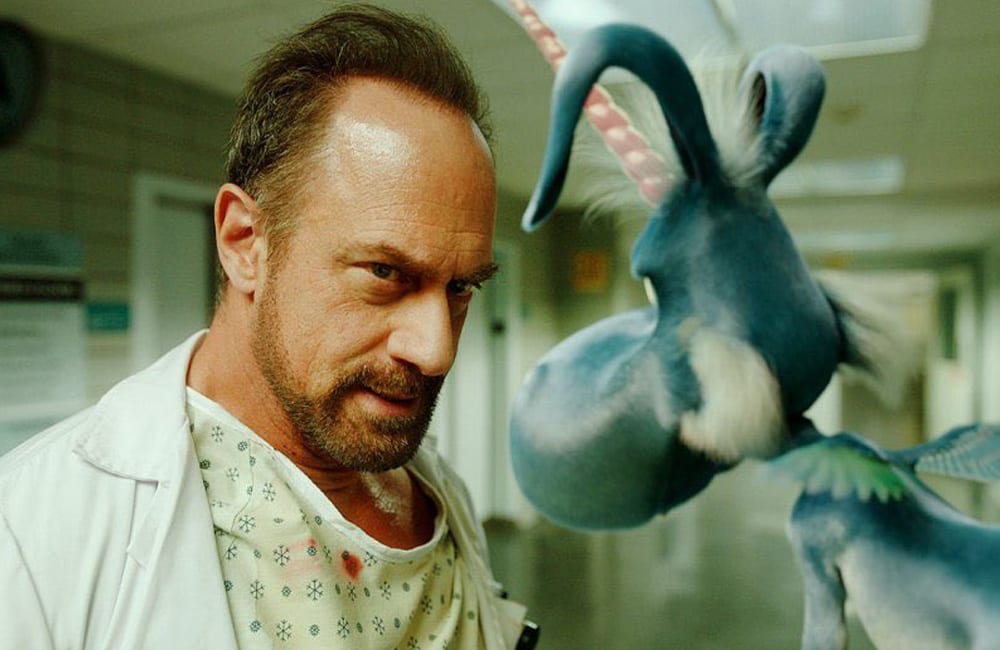 The final episode aired in May of 2019, two years after the show’s Syfy premier in December of 2019. The show featured, among other actors, Patton Oswalt. Brian Taylor directed the majority of the Happy! episodes during its run.

Pearson was a legal drama that was somewhat a spinoff of the show Suits. It aired on USA Network, and it centered around a disbarred attorney named Jessica Pearson who leaves her NYC firm for a firm in Chicago, where she becomes the mayor’s fixer in a setting of corrupt politics. 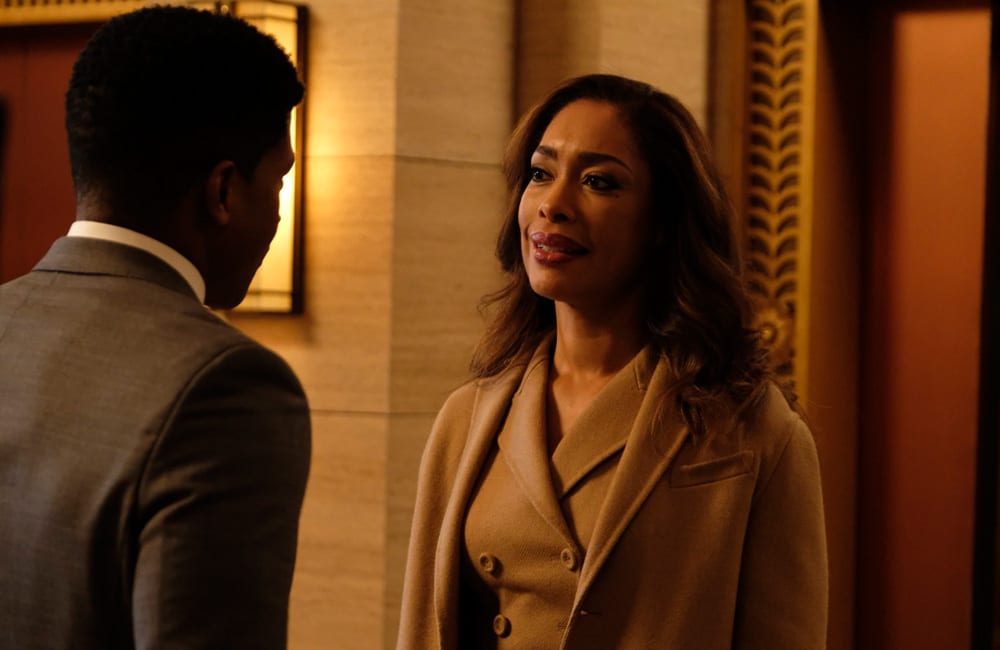 The show had ten episodes, airing from July 17, 2019 until September 18, 2019. It was canceled due to low ratings. The legal drama, which starred Gina Torres as Jessica Pearson and Morgan Spector as Mayor Bobby Novak, didn’t live up to the hype that Suits fans thought it would.

Jim Jeffries is an Australian comic who debuted his own eponymous show on Comedy Central. The show had three seasons to it, with seventy episodes in total. Jeffries, among others, was the executive producer and head writer on the show, which was filmed in Sunset Las Palmas Studios, located in Hollywood. 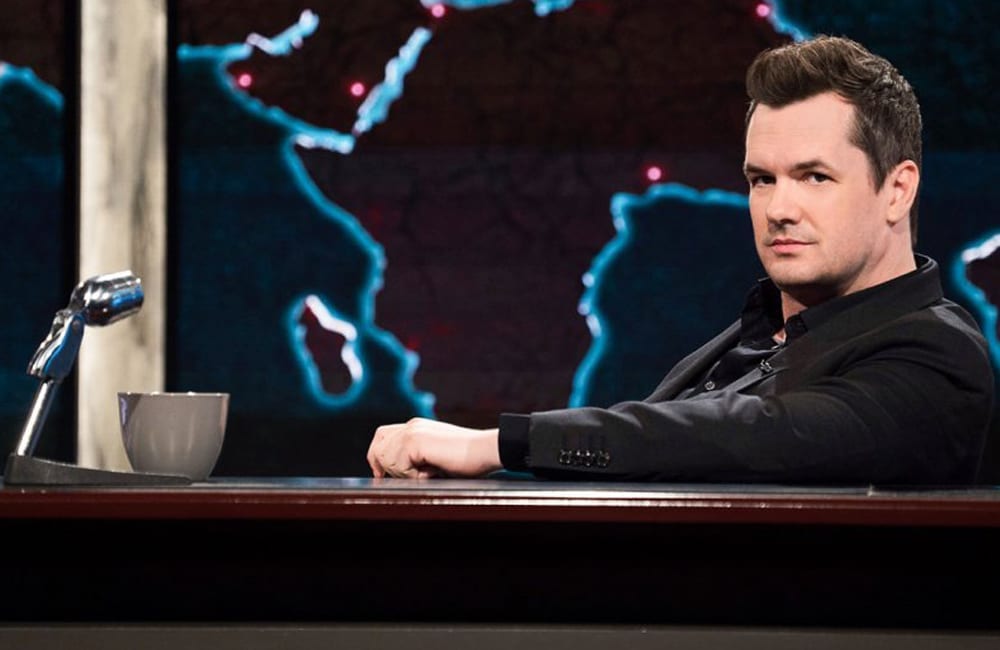 The show was axed after three series, with its final episode airing in November of 2019. The show was canceled because Jeffries wanted to move on. He has new projects in the works with CC and other networks, so fans won’t be saddened for long at his absence.

Van Helsing is a unique reimagining of the classic vampire/Dracula stories that we’ve heard since the dawn of time. In this show, the world is led by vampires, and humans are the minority, which forces them to band together to survive. The show centers on the daughter of Van Helsing, Vanessa Helsing, a famous vampire hunter. 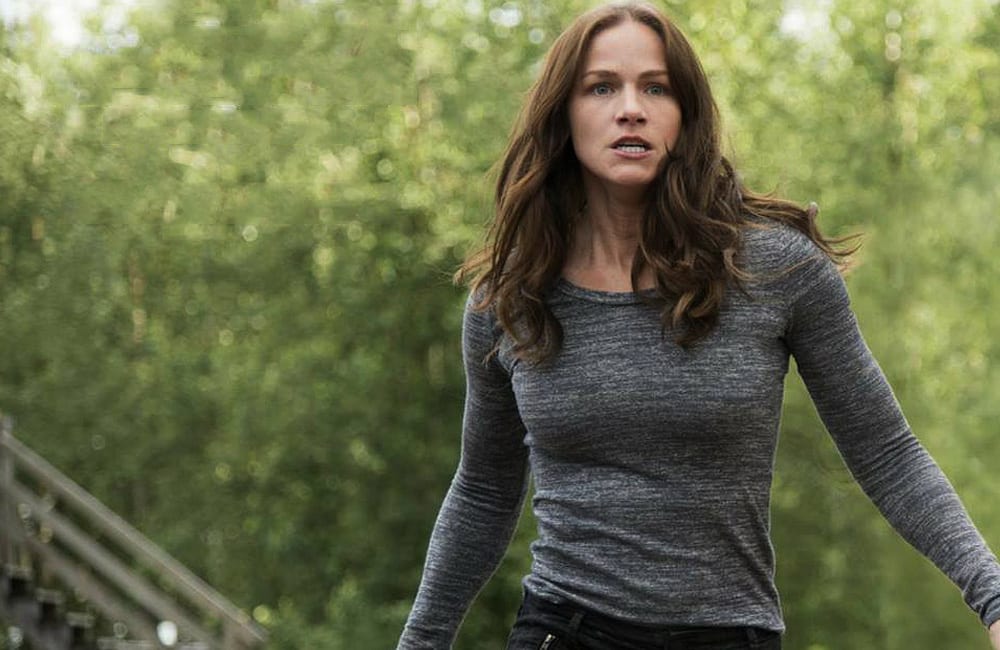 The show had four seasons, and it was produced by Chris Rudolph for Zenescope Entertainment. The original release date was July 31, 2016, and it premiered on Syfy, who chose to cancel the show after viewership began to drop. There are 52 episodes in the whole series.

This fantasy/drama starred a medium who helped the police catch the person who killed people. The show aired on NBC from May 29, 2019 until August 14, 2019, and it was plagued by low ratings all summer (it got a 67% on Rotten Tomatoes). After just ten episodes, NBC pulled the plug. 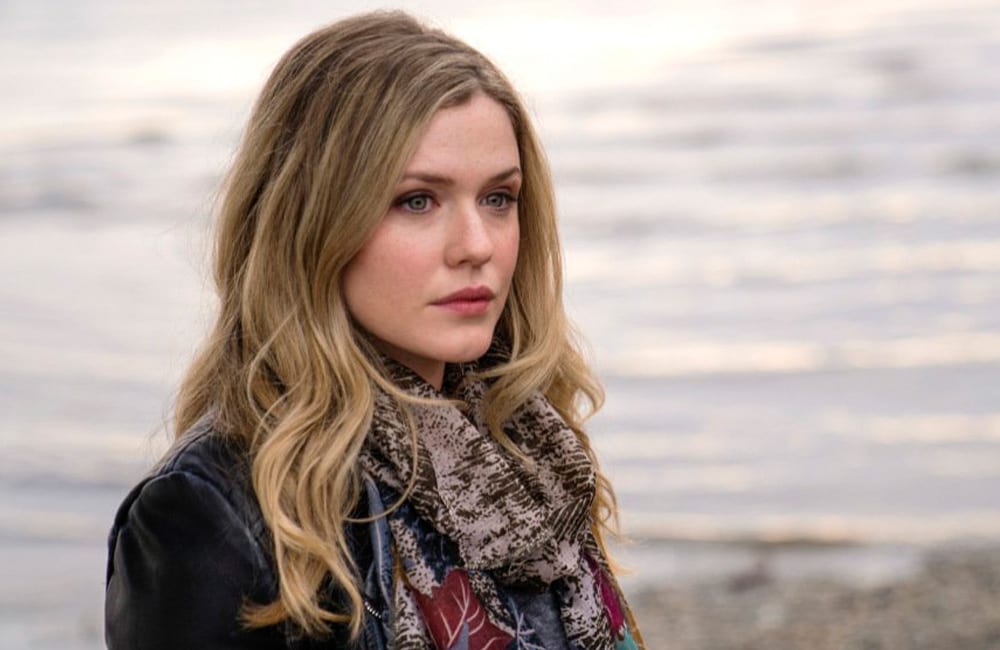 The InBetween starred Harriet Dyer as the medium, and it was produced by Look at My New Bag (Christina Malach and Matthew Chipera signed on as showrunners). Other actors on the fantasy series included Justin Cornwell, Cindy Luna, Anne-Marie Johnson, and Paul Blackthorne, who played Detective Tom Hackett.

This drama, which was produced by Donna Bloom for Sleeping Indian, Inc. starred an aimless twenty-something named Tess who arrived in NYC and managed to get a job at a nice restaurant. She then forgets her wallet and returns after dark to a whole new world. The show was plagued by low viewership during its run, which lasted from May 2018 until August 2019. 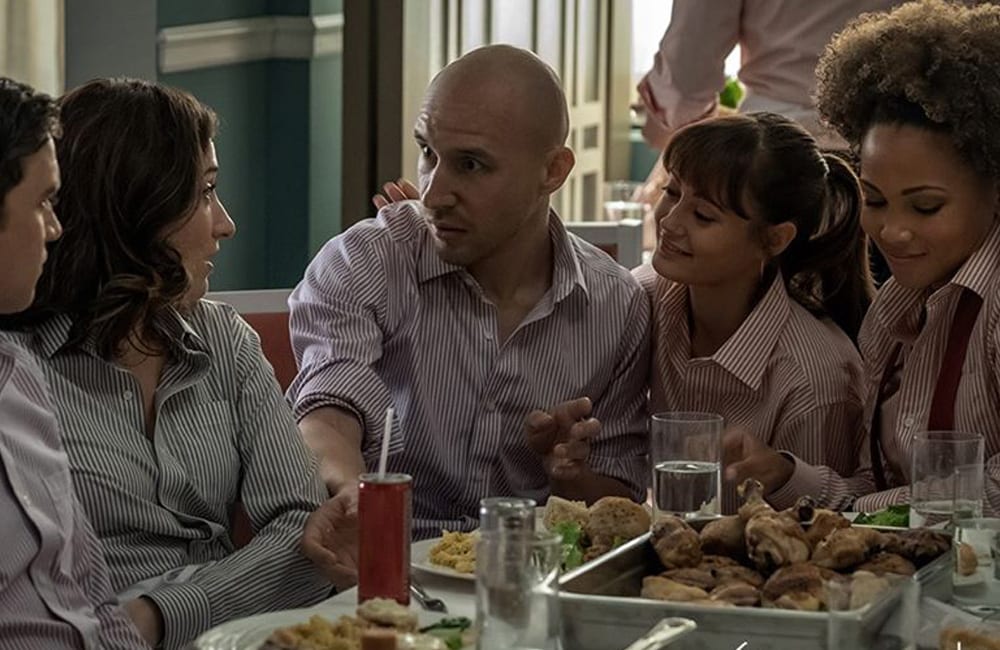 The show had a 56% rating on Rotten Tomatoes, which didn’t bode well for the drama. Sweetbitter was given the axe by Starz Network after just two seasons, and it is not available for streaming yet.

This show aired on Lifetime. American Princess (which will give you some serious Princess Diaries flashbacks) is a comedy/drama produced by A+E Studios in Los Angeles. The first episode aired in June of 2019, with the last episode airing a little over one month later, ending in July of 2019. 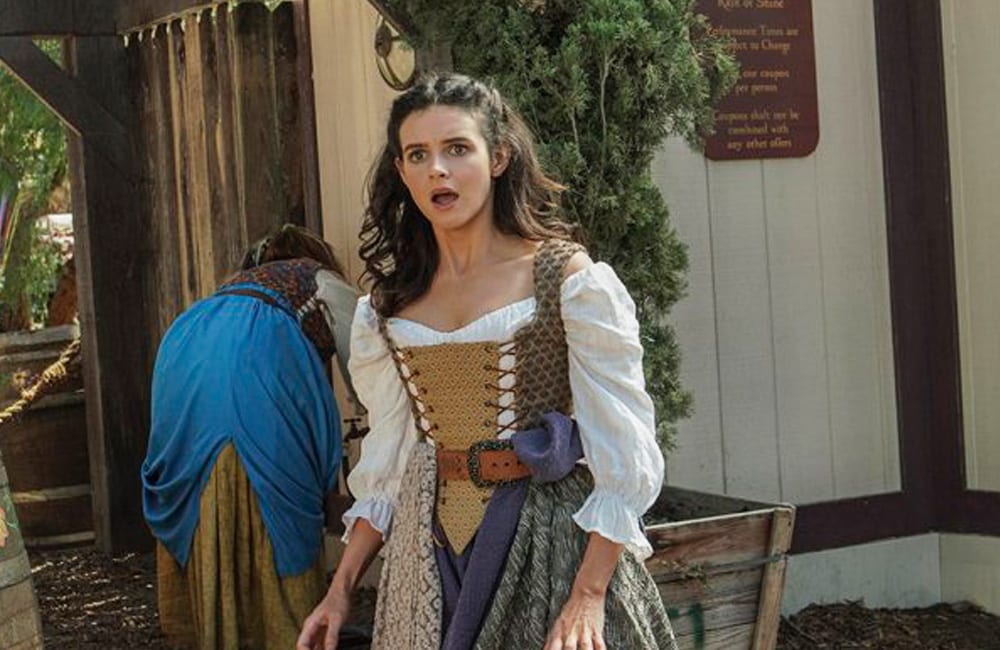 There are ten episodes total in the series, which was produced by Jamie Denbo, Tara Herrmann, and Jenji Kohan. Lifetime canceled American Princess, which starred Australian actress Georgia Flood, after just one season due to low ratings. Lifetime informed the cast/creators two months after season one’s finale aired.

Instinct was a police procedural drama that ran for two seasons. The story centered around a former CIA agent who became an author on psychiatrically-abnormal behavior. He teams up with an NYPD detective to help solve a series of strange murders. The show first aired in March of 2018, and the final episode took place a little over a year later. 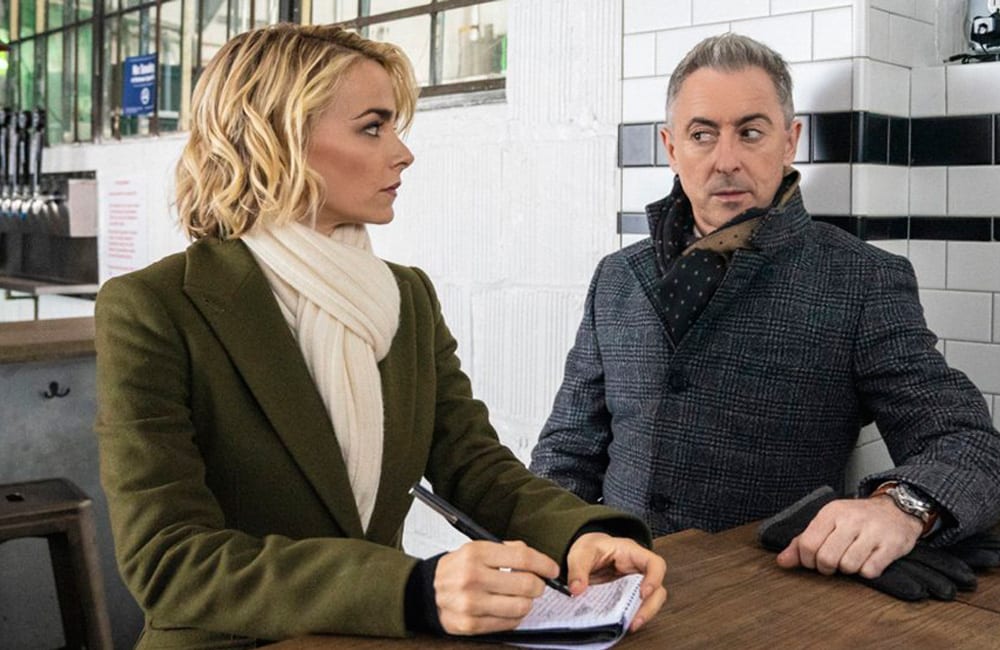 The show was filmed right in New York City. The crime series’ network was CBS, which canceled it after twenty-four episodes. Instinct was dropped because of low ratings, and CBS filled the Sunday night slot with a different series pretty quickly.

This show was part of the DC Universe. It aired on Syfy, and the first episode aired in March of 2018, with the final episode airing in August of 2019. The show takes place on the fictional planet Krypton, 200 years before Krypton’s most famous resident, Superman will be born. 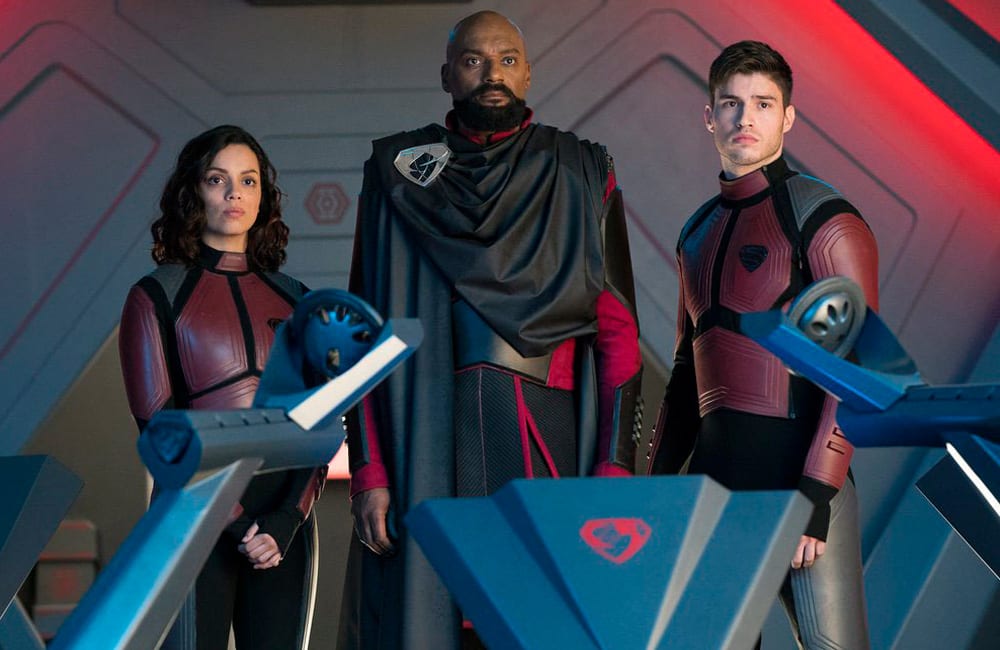 The story is about Superman’s grandfather, named Seg-El, and his fight to restore the House of El (remember, Superman’s real name is Kal-El). The show did reasonably well on Rotten Tomatoes, bringing in an eighty percent rating. After twenty episodes, the network called it quits. You can stream it on the DC Universe.