We all know Hollywood heavy hitters like Reese Witherspoon, Matthew McConaughey, and Johnny Depp, but what about the actors we’ve seen a thousand times but just can’t name? Aside from the Oscar-winning elite, there are tons of lesser-known actors that turn in great performances in supporting roles or bit parts time and time again.

Whether it’s in a Disney movie or an AMC show, the following actors are instantly recognizable, but did you know anything about them, or just how many acting credits they have? They may not be Keanu Reeves rich, but their tireless hard work has certainly paid off!

As Seen In: Grey’s Anatomy, The Haunting of Hill House
Net Worth: $2 million*

Elizabeth Reaser has been in some very successful projects, but she isn’t quite as famous as the likes of Angelina Jolie or Demi Moore. The talented actress rose to prominence more recently as one of the cast members in 2018’s The Haunting of Hill House. 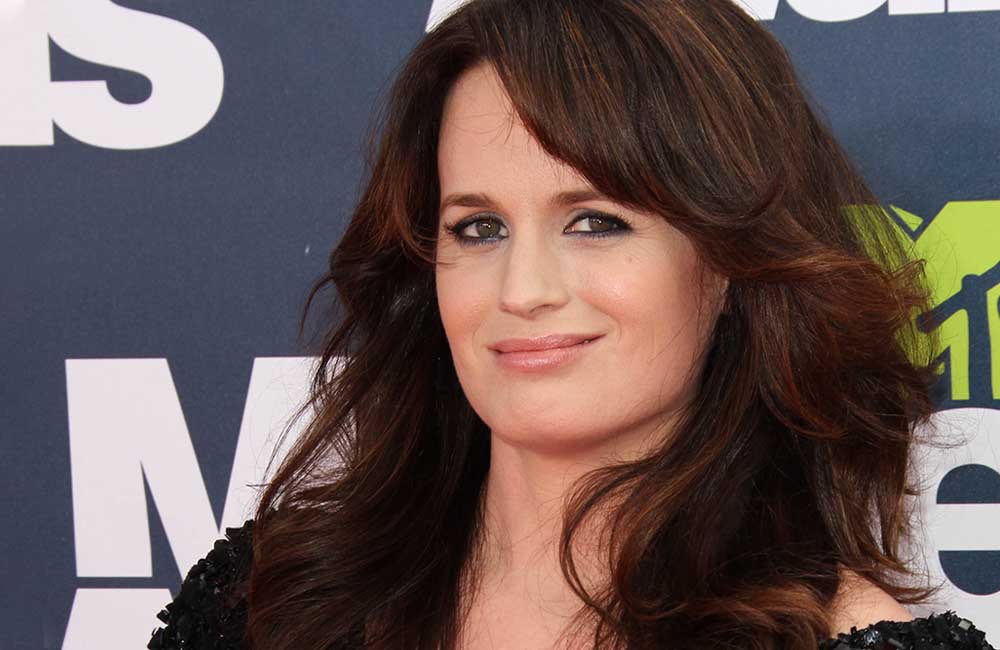 However, one of her first major television roles came way before the Netflix series. In 2007 she starred as the love interest of Alex Karev in Shonda Rhimes’ hit Grey’s Anatomy. All in all, she appeared in 18 episodes, which was her longest run on a TV show up until the horror series. Twilight fans might also recognize her as Esme Cullen, the Cullen family matriarch, a role that landed just a year after her appearance on Grey’s.

As Seen In: Cabin in the Woods, The Shape of Water, Six Feet Under
Net Worth: $8 million*

Richard Jenkins has one of those faces that movie fans will instantly recognize, but we can’t always put a name to a face. After all, there are so many people in the industry. Jenkins has been in more hits than we can count, but he had particularly memorable roles in Cabin in the Woods, The Shape of Water, and Six Feet Under. 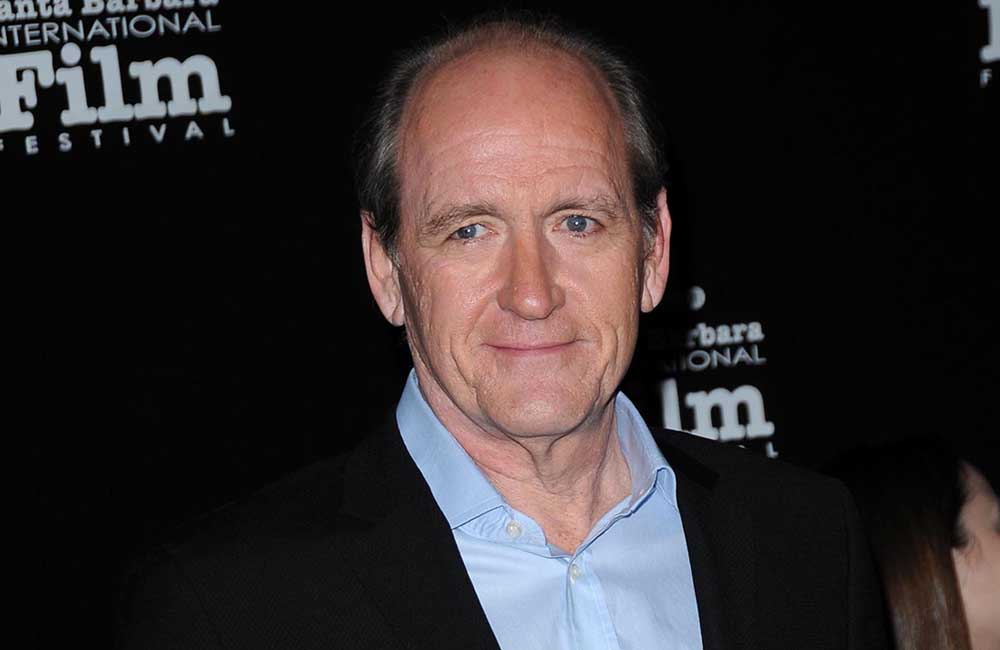 The award-winning actor is no stranger to the business. Now in his 70s and with a net worth of $8 million, you might think Jenkins would take a step back and enjoy the spoils of his labor. It doesn’t look like that’s happening, as he recently starred in Disney’s Guillermo Del Toro thriller Nightmare Alley, alongside Bradley Cooper.

As Seen In: The Walking Dead, The Truman Show, Super 8
Net Worth: $2 million*

Noah Emmerich may not have the star pull that actors like Brad Pitt have, but don’t let his modest reputation fool you. Emmerich, as you might have guessed, is a very successful actor, having starred in dozens of projects over the years. 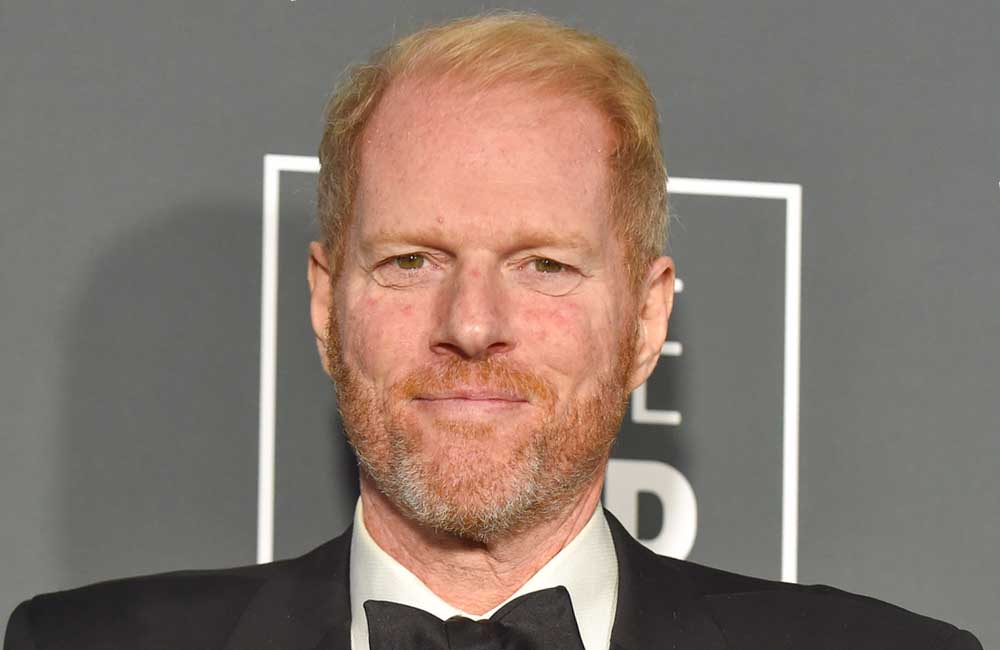 Jim Carrey fans may remember him from The Truman Show, while AMC’s The Walking Dead enthusiasts know him as Dr. Edwin Jenner. Either way, these are just two parts in a career that actually spans all the way back to 1993. Now in his mid-50s, Emmerich continues to be a reliable, trusted face in the business.

As Seen In: A Serious Man, Lady Dynamite
Net Worth: $18 million*

New York City native Fred Melamed has been working in Hollywood since 1981, but he never quite made it to the big leagues. That’s not to say that his work hasn’t been well-received, though. He’s best remembered for 2009’s A Serious Man, Lady Dynamite, and for being a favorite actor of Woody Allen. 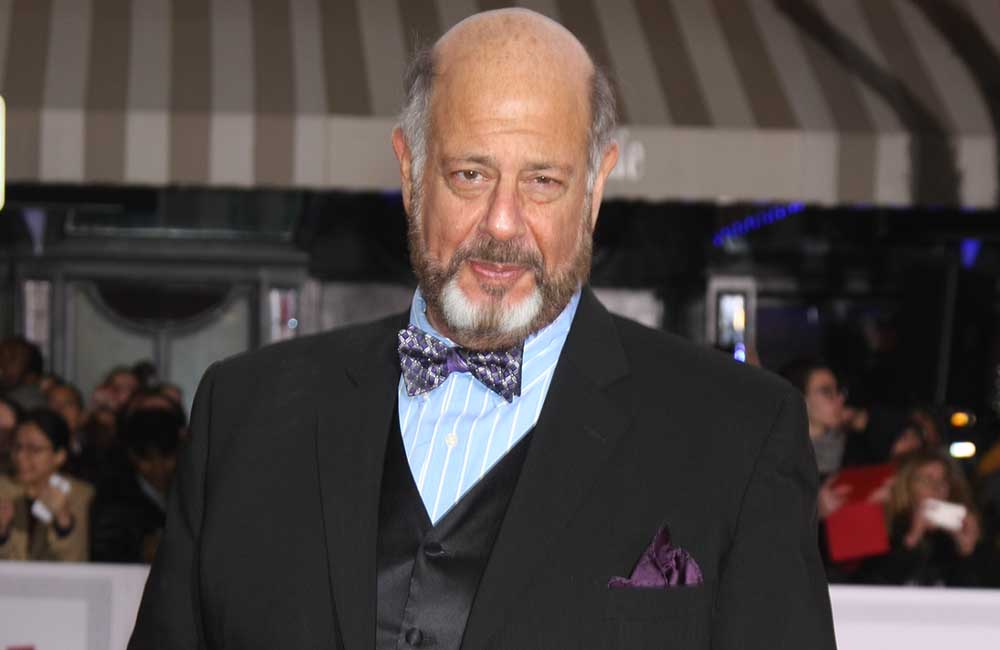 Melamed appeared in two episodes of Disney’s WandaVision in 2021, as well as 4 episodes of F is for Family. Needless to say, his reputation ensures that he’s not going to be out of work any time soon.

As Seen In: Donnie Darko, Dexter, The Artist, Bones
Net Worth: $1 million*

Out of all the names on this list, Beth Grant might be one of the most recognizable. The talented star has been in the business for decades, contributing her unforgettable skills to movies like Donnie Darko, Bones, Rango, and The Artist. 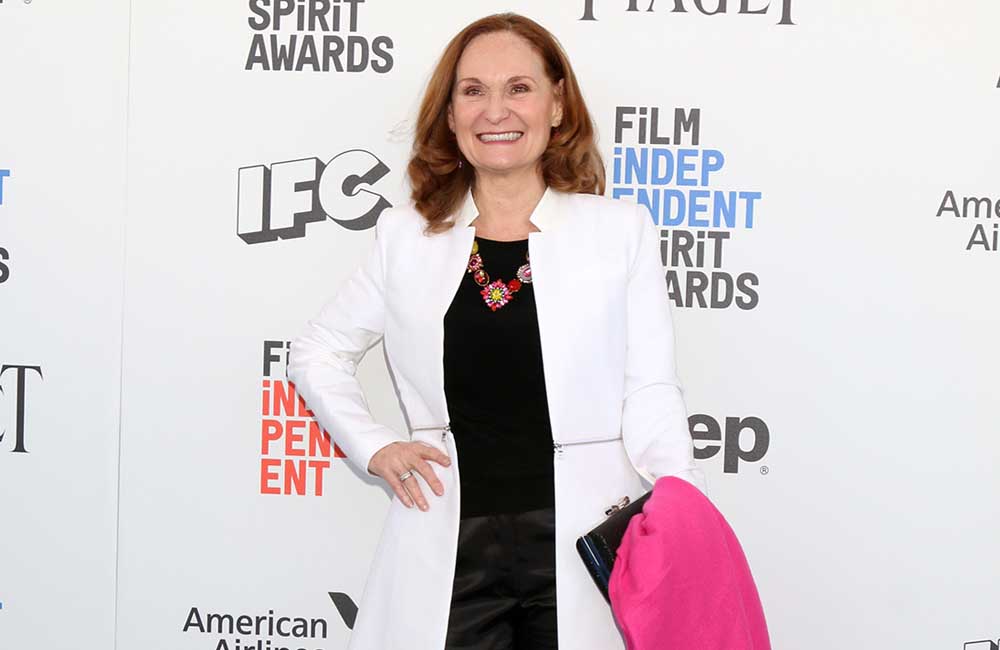 Grant leaves her mark on every single role she plays. There’s no denying that she has a knack for playing eccentric characters, which is probably why she’s done so well in the industry. Let’s not forget that she also had a memorable part in Disney’s 1994 hit caper, Speed.

As Seen In: Zodiac, American Horror Story
Net Worth: $2 million*

John Carroll Lynch is yet another face who appears to be in multiple things but isn’t exactly the type of star that makes headlines. Lynch has a knack for playing truly unsettling characters, as exhibited in Zodiac where he starred as the prime suspect opposite Jake Gyllenhaal. 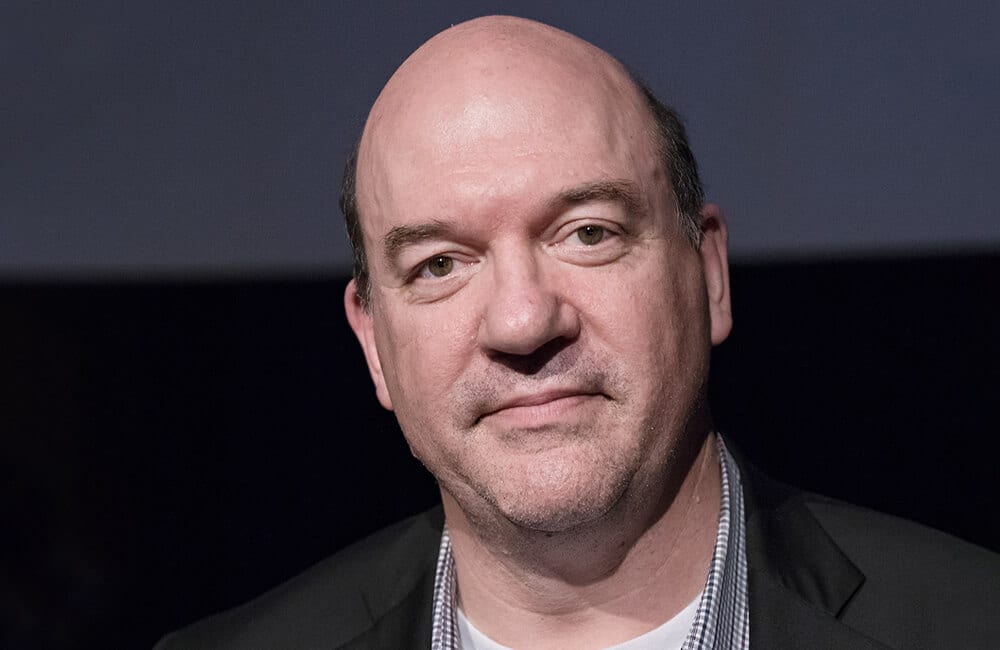 Fans of Disney’s FX series American Horror Story will also remember Lynch as Twisty the Clown in the Freakshow season. Lynch is an undeniably versatile actor, who is well-known in the industry, even if some don’t quite remember his name. He was also nominated for a Saturn Award when he guest-starred in The Walking Dead in 2016.

As Seen In: What Women Want, Californication, Modern Family
Net Worth: $584,000*

Judy Greer has been lucky enough to land consistent work over the course of her career, but the actress never quite made it to headliner status. That being said, there are many roles that stand out, like her turn in the Mel Gibson comedy What Women Want where she played Erin the file girl. 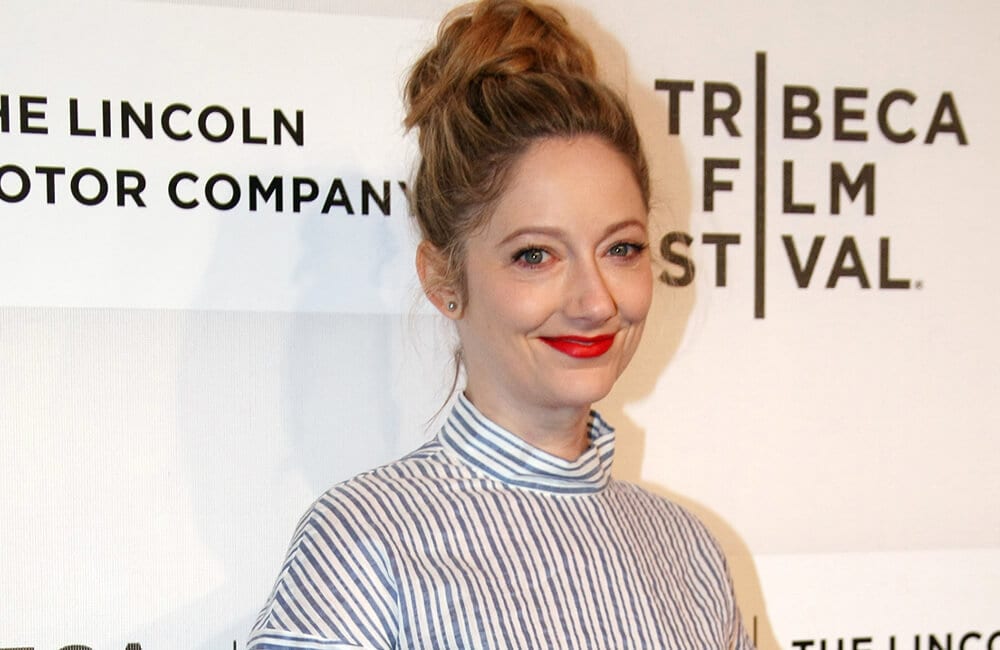 Since then, Greer has been in almost every popular sitcom under the sun, albeit in a supporting guest role. To name but a few, she’s starred in CBS’ Californication, Modern Family, Arrested Development, and It’s Always Sunny in Philadelphia. Despite this, Greer isn’t quite as rich as some of her contemporaries.

As Seen In: Office Space, Veep, The Brady Bunch Movie
Net Worth: $2 million*

It takes a particular type of actor to play characters that most people don’t really like all that much on a frequent basis. Luckily for viewers, Gary Cole ticks all the boxes. The actor first made a name for himself alongside Stephen Root in Office Space, before carving out a career across both film and TV. 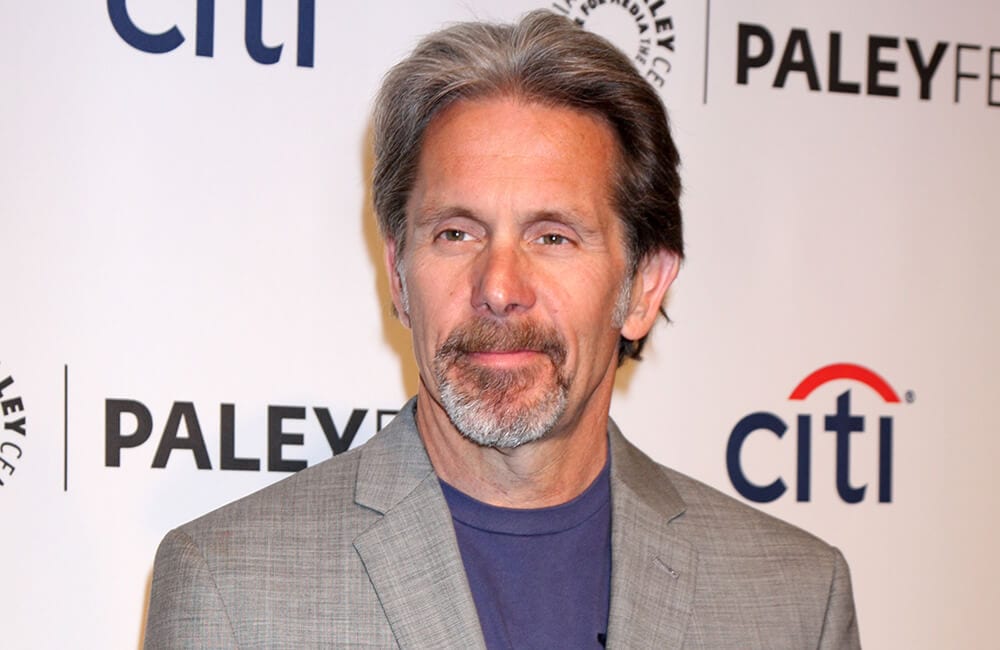 Cole has starred in shows like AT&T’s Veep, The Brady Bunch Movie, and much more. When it comes to landing new roles, the actor has always been quite laid back, telling Huffington Post, “If nothing comes up between now and then, great.”

As Seen In: Hitch, Preacher
Net Worth: $2 million*

Brunette actress Julie Ann Emery had a major part in Will Smith’s hit movie Hitch in 2005, which marked her entry into the film business. While the movie helped move Eva Mendes’ career to another level, Emery has only worked on a handful of feature films since. 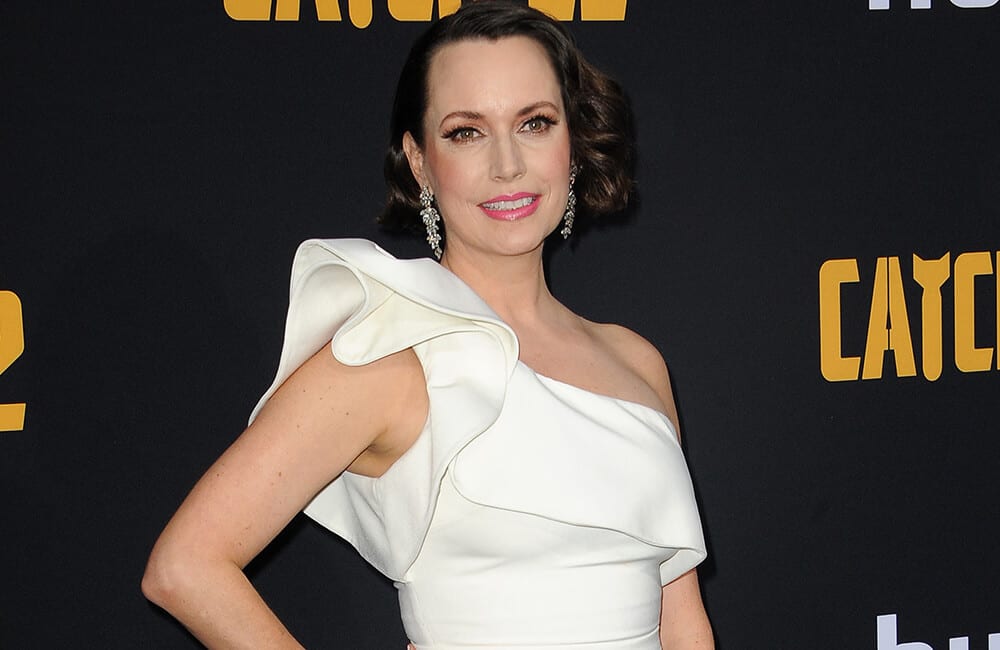 However, she has been very active in the TV world over the years, albeit with small parts here and there. In 2017, she was cast as Sarah Featherstone in the short-lived series Preacher on AMC. Since then, Emery has been cast for longer-running roles in other shows like Bosch and Catch-22.

As Seen In: The Hours, Million Dollar Baby, Hannah Montana: The Movie
Net Worth: $2 million*

Margo Martindale has been chipping away at an acting career since 1987, and she hasn’t done half bad. If you’re wondering where you remember her from, we don’t have an easy answer. The fact is, Margo has been in tons of shows and movies over the years, including The Hours, Million Dollar Baby, and more. 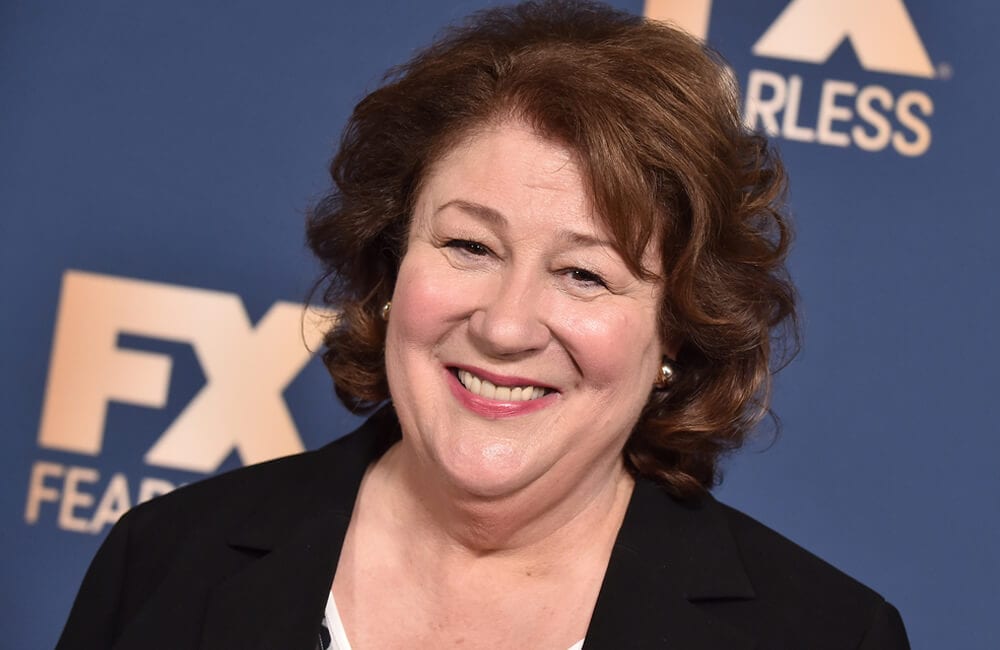 Martindale is so prolific that the Netflix show BoJack Horseman asked her to appear in an episode as a fictionalized version of herself. It’s not quite The Simpsons, but it’s an honor nonetheless considering just how popular the show is.

It’s a face we all know well, but could you honestly say that you knew his name before today? Neal McDonough has a great range. He can play the tough guy, but he also has comedic talent. That being said, he’s starred in movies like Star Trek: First Contact, Mall Cop 2, and even Tom Cruise’s caper Minority Report. 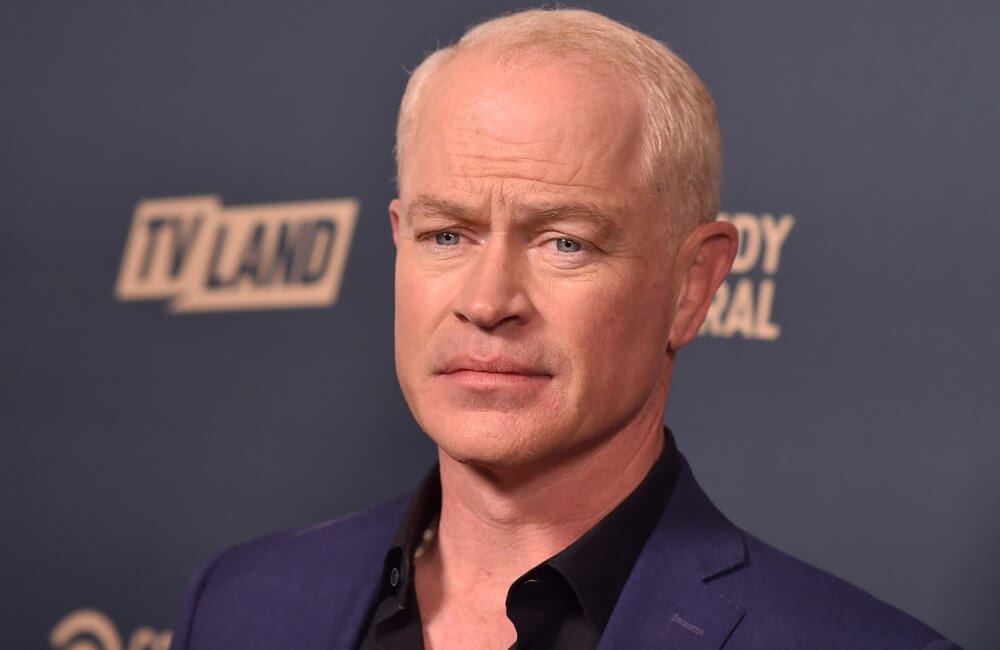 To say that McDonough is well-traveled when it comes to cinema would be an understatement. He might not have the bank balance of Disney stars like Demi Lovato, but he brings his A-game to every single part he plays, even if he doesn’t have top billing.

As Seen In: The Wedding Singer, Cats & Dogs, Hotel Transylvania
Net Worth: $8 million*

Not only does Jon Lovitz have a face that we all remember, but he has a particularly recognizable voice, too. Hollywood bigwigs have taken full advantage of Lovitz’s tone by casting him to voice multiple different animated characters in movies like Hotel Transylvania. 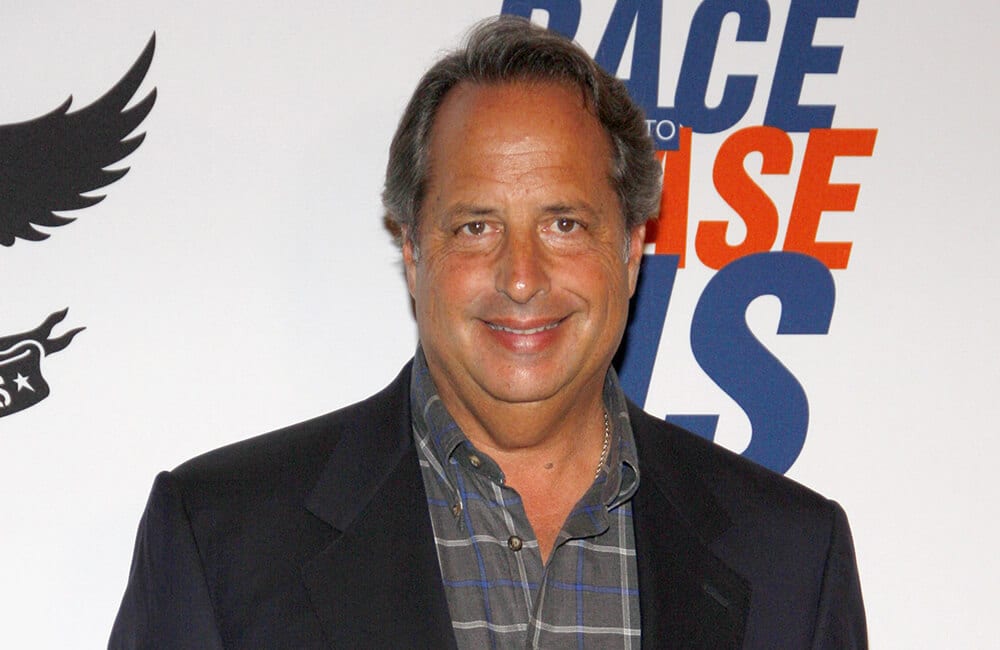 That’s not to say that he doesn’t also appear on-screen, because Jon has more than enough experience in that area, too. He can play awkward and creepy unlike anyone else, but he’s also painfully funny. We may not have seen the best from him yet, even though he’s been in the business since 1984 and was once a cast member on Saturday Night Live.

As Seen In: Spider-Man 2, Planes, Trains, and Automobiles, Road to Perdition
Net Worth: $2 million*

Dylan Baker has a face that most of us instantly recognize, forcing us to scream at the TV, “It’s that guy!” Baker is well-known in Hollywood circles for turning his hand to multiple different roles, although he’s always been more of a supporting man than a leading star. 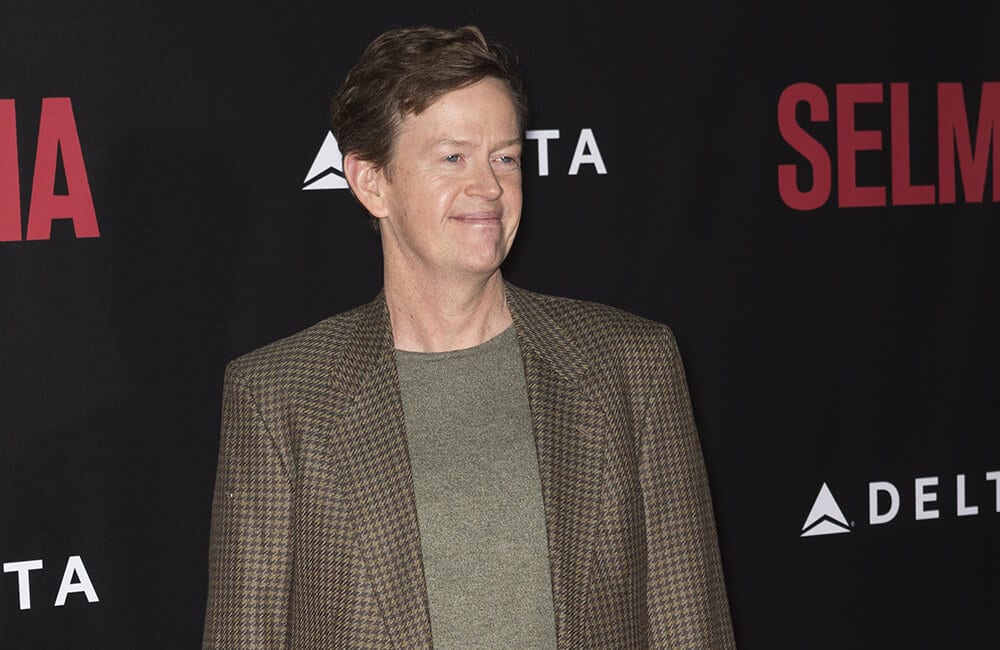 Although he’s appeared in hits like Spider-Man 2, Road to Perdition, and Requiem for a Dream, Baker rarely gets top billing. However, in 2014, he did receive a lot of attention when he starred in Selma as J. Edgar Hoover. The movie was a hit with critics who saw it nominated for an Oscar.

Mary Elizabeth Ellis’ most well-known character didn’t even have a real name. Ellis starred as “The Waitress” in It’s Always Sunny in Philadelphia. While it wasn’t a main role, it was a recurring character that did help open doors for the actress who found herself appearing in many different TV shows after that. 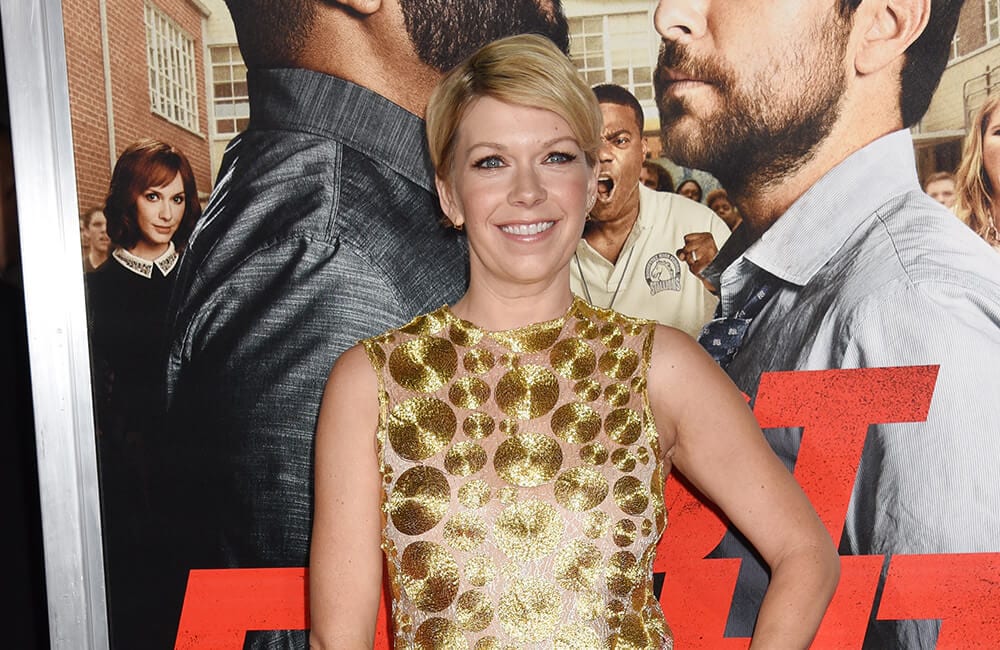 To name but a few, Ellis landed parts in New Girl, Brooklyn Nine-Nine, and Perfect Couples. She may not have made it to a silver-screen level of success, but the actress has still done very well for herself, even if she’s not tabloid fodder!