Showbusiness isn’t an exact science, and being a star isn’t always as easy as it looks. A lot of work goes into making a movie or a TV show, so it’s only natural that actors want to make sure they get a salary that reflects their experience and star pull. The more successful an actor is, the higher the asking price.

With that being said, some studios like Disney don’t always have the budget to pay actors what they want. Negotiations can either be successful or have a huge impact on what happens next. Some actors walk away with multi-million-dollar checks, while others walk away with nothing but a missed opportunity.

Basic Instinct would have been nothing without the captivating, arresting character that Sharon Stone played. Her scenes from the film were the most famous, and it was stunning that she was paid just half a million dollars for her role in the film. 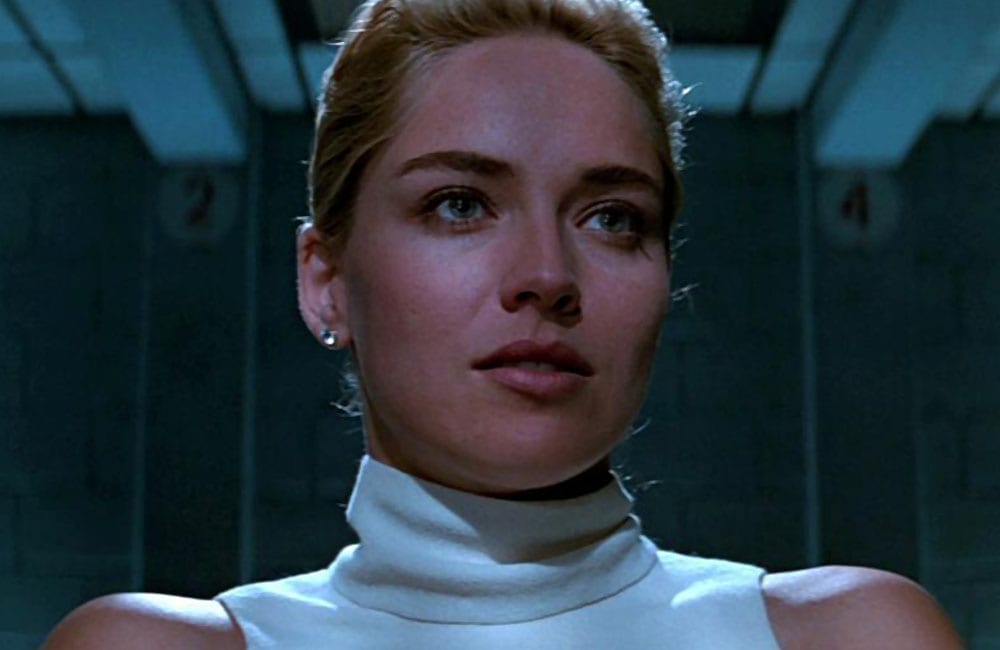 Her co-star, Michael Douglas, earned $14 million. Stone wanted pay equality between her and Douglas, but she wasn’t offered anything close. She said she was given “little money” for her role, and she recalled continuously being frustrated that she wasn’t paid as much as her male co-stars, even though Basic Instinct was her breakthrough tour de force. Stone is now a vocal advocate for closing the pay gap between male and female stars.

Comedian Kathy Griffin had a starring role on Suddenly Susan, a Brooke Shields sitcom, and it was one of her first paying acting gigs. Griffin was pretty unknown at the time, but she was still disappointed with how low her pay was. 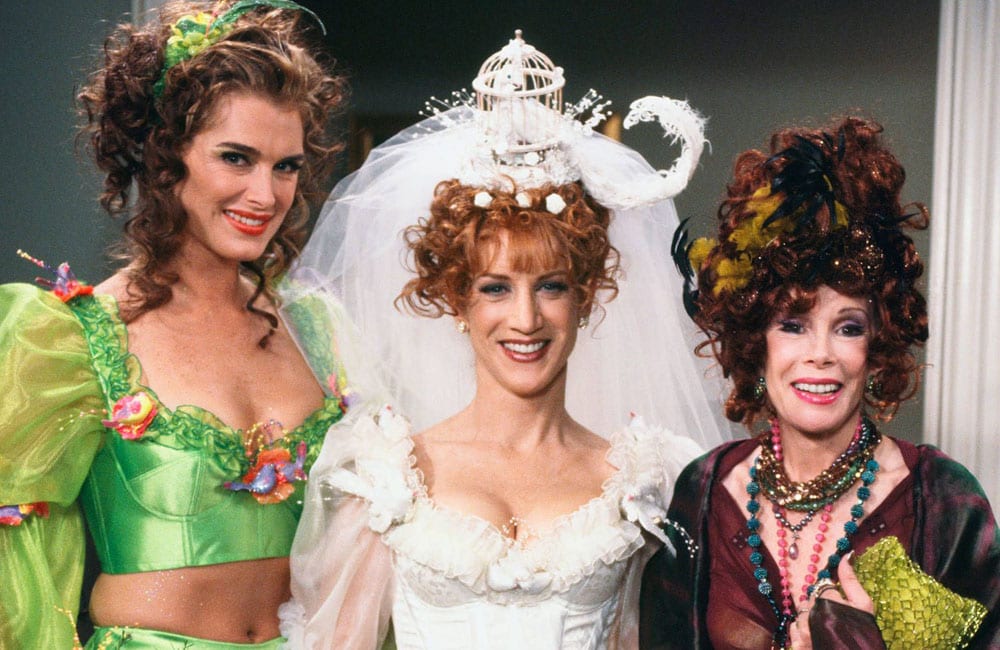 She learned later that she was the second-lowest-paid actor on the set, despite having a pretty prominent part. Griffin didn’t reveal the exact numbers behind the dispute, but she said that this trend has followed her throughout her career. She said she’s “very open” about asking for a raise, and when she’s “simply told, ‘No,” the rejection is “brutal.”

Halle Berry, an actress and model, is one of the most beautiful women in Hollywood. The actress has had a long partnership with the global beauty brand Revlon, but things haven’t always been smooth-sailing. 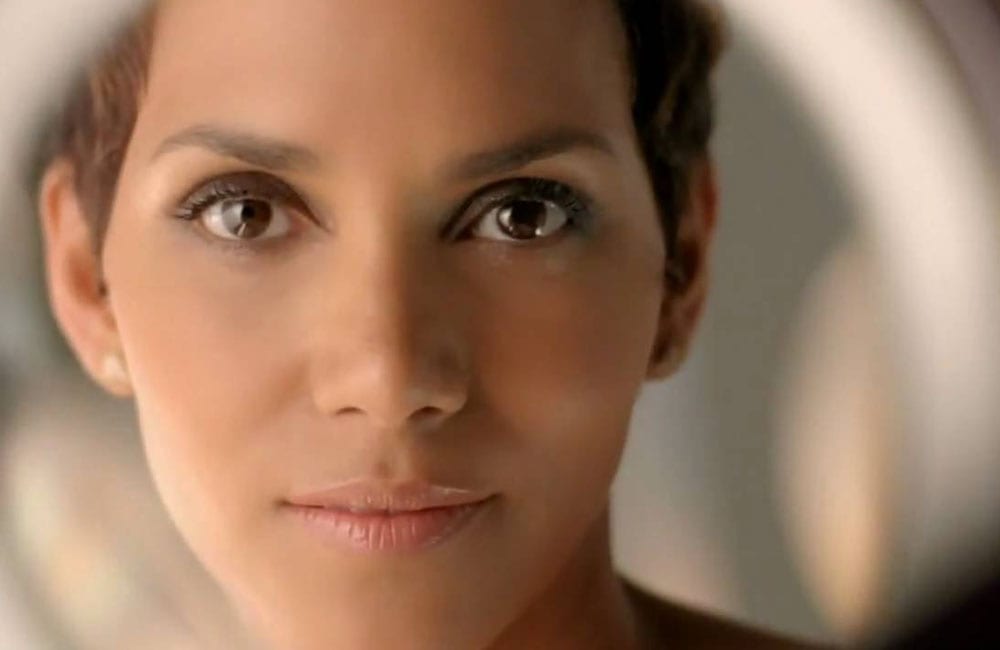 After her work began to take off in Hollywood, winning recognition for Monsters Ball, Berry, who had a partnership with Revlon, went to Revlon CEO Ron Perelman and demanded a raise of over $1 million. She told Perelman he “ha[d] to pay [her] more now.” Perelman was reportedly incensed that she asked that way and denied her request outright, sticking instead to the $1.38 million salary they’d agreed to in the first place.

Sesame Street has been a long-running kids’ program for decades, and it is a fond childhood memory of many people. Behind the scenes, Sesame Street has had its ups and downs, and there’s no actor for whom that’s more true than Steve Whitmire, who voiced the role of Kermit the Frog. 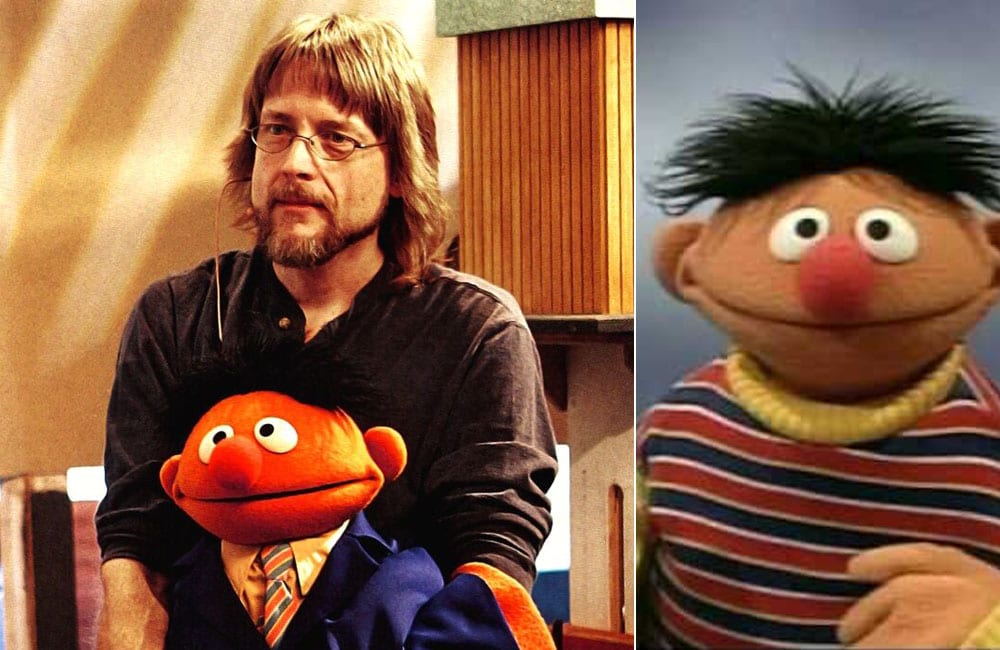 Whitmire said that Disney fired him after twenty-seven years voicing Kermit because they thought he had been “disrespectful” after he was “outspoken” about “character issues” and salary. Disney had a different take on what happened, saying they fired Whitmire for “unacceptable business conduct” that was “unproductive” and “hostile.”

Jaimee Monae Foxworth played Judy on Family Matters, and her character was a fan favorite. Fans and co-stars alike were stunned when Foxworth was fired. The firing happened slowly, with Foxworth’s scenes getting cut more and more until she was barely a presence on the show. 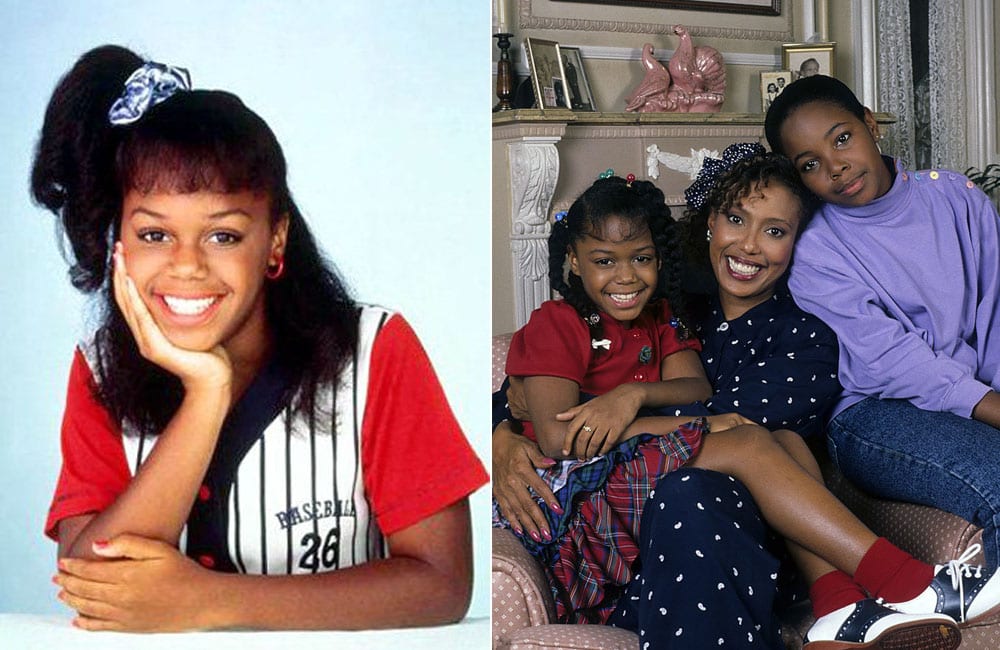 After season four, she disappeared from the Family Matters lineup, and the show didn’t mention her again. Later, it was revealed that the network fired Foxworth because she asked for a pay raise. Foxworth said that the hostility ran deep, and she was “not invited at all” to any reunions, something she felt was a “slap in the face” with no “good explanation.”

There were brief rumors that Lauren Cohan was leaving The Walking Dead over a salary dispute, but the actress put those rumors to rest, explaining that she wasn’t leaving the show. She also explained that it wasn’t a dispute, so much as it was a series of “renegotiations.” 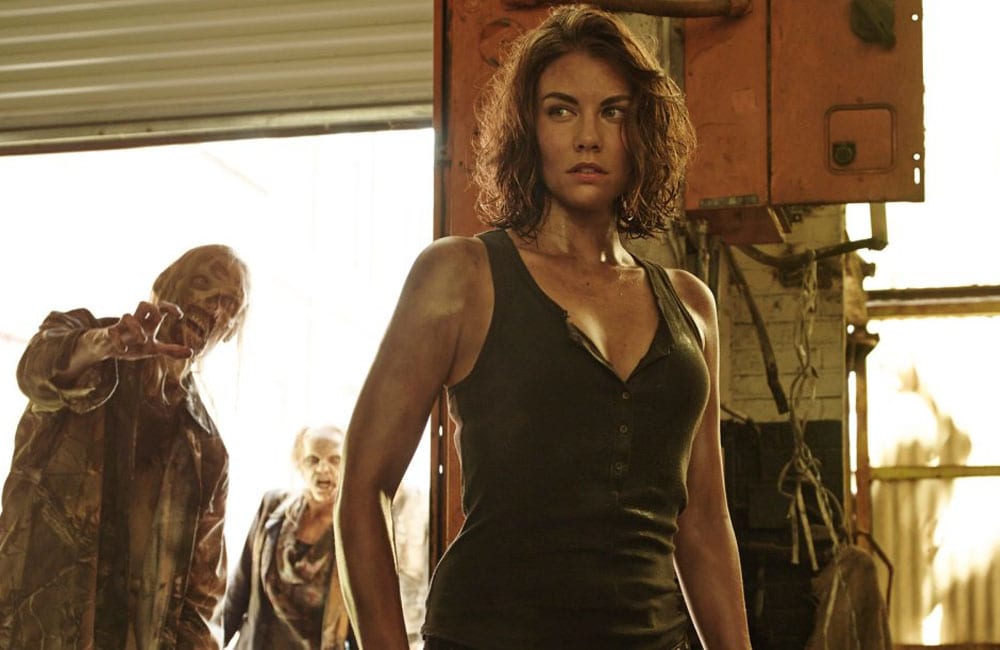 Cohan described the renegotiation for a higher salary as “pretty standard,” and said she wouldn’t dream of leaving the show, as her story is “not finished” with TWD. The actress said things were transitioning “into different places,” but that didn’t mean she was “break[ing] up” with the network at all. As to what her proposed salary was or whether the network accepted it, Cohan didn’t say.

Adam McKay, the writer and director of the second Anchorman movie, revealed that it was not cheap to bring Will Ferrell back for a sequel to the hilarious franchise. Ferrell is one of Hollywood’s most famous actors, and his opening bid for salary can reach $20 million per movie. 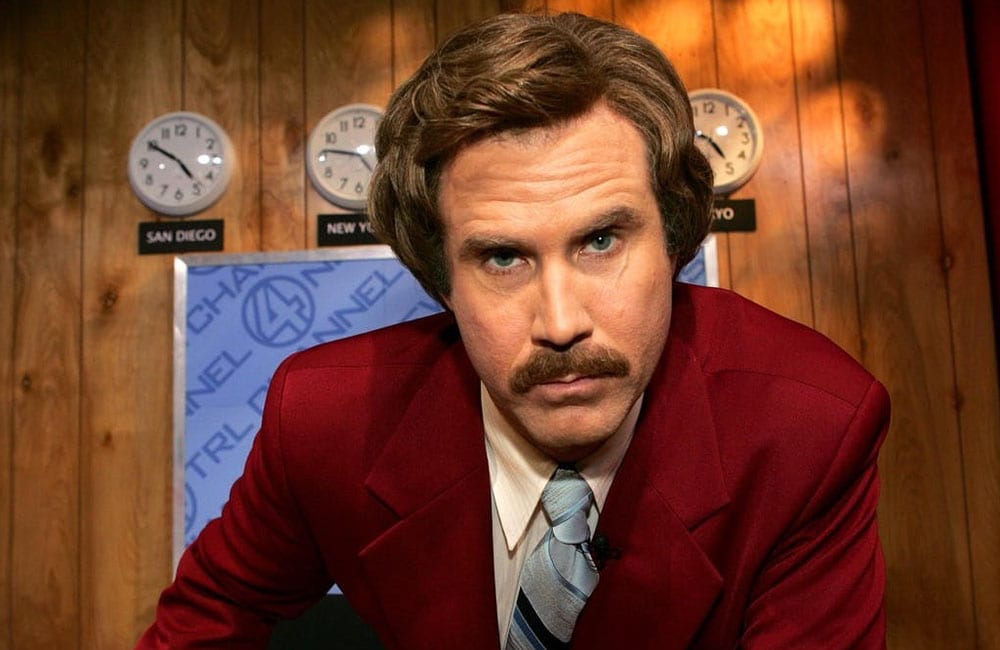 The studio had a $35 million salary budget, which was stretched, especially because two Anchorman actors, Paul Rudd and Steve Carrell, had become super-famous in the gap between the films. Eventually, it all worked out, and the budget was upped to $50 million. Ferrell possibly made between $10 and $20 million for his salary as the main star, Ron Burgundy.

This one is a little bit different than the other salary disputes on this list. In this case, beloved actor Keanu Reeves actually took a pay cut in order to work with Al Pacino. If he hadn’t, the studio wouldn’t have been able to hire the veteran actor to star in Devil’s Advocate, which also cast Charlize Theron. 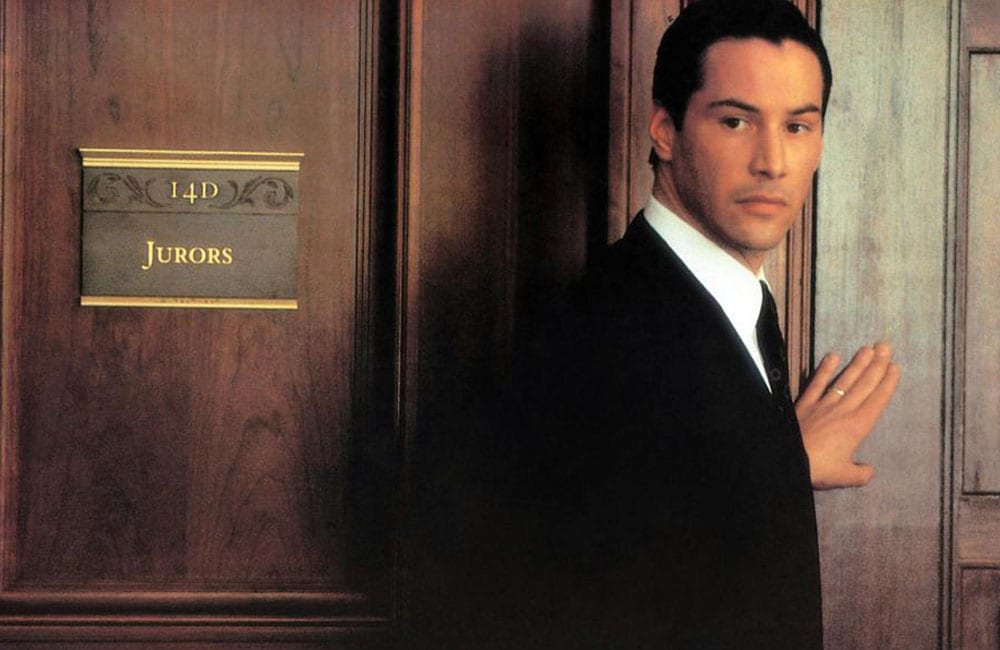 Reeves wanted to work with Pacino, and he was willing to sacrifice a few million to do so. He agreed to the studio’s offer and the 1997 film was a blockbuster hit. It made $153 million at the box office against a $57 million budget.

Project: On My Block
Proposed Salary: $65,000 per episode*
Outcome: Agreed

On My Block, a teen comedy-drama, stars Jason Genao, Brett Gray, Sierra Capri, and Diego Tinoco. The co-stars of the breakout Netflix series scored big pay raises ahead of OMB’s third season. For the first two seasons, the stars made just $20,000 per episode. 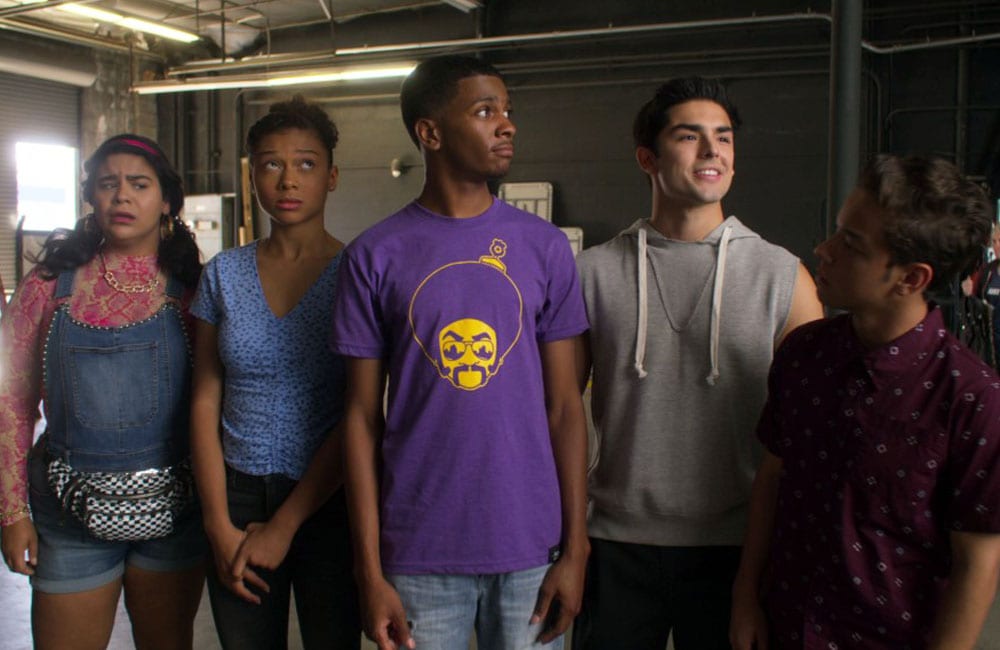 The third season saw them earn more than triple that, as Netflix agreed to pay them $65,000 an episode for a ten-episode season. According to Hollywood Reporter, the deal was only for the third season, which means that, depending on how season three goes, the On My Block stars could ask for another raise for future seasons. 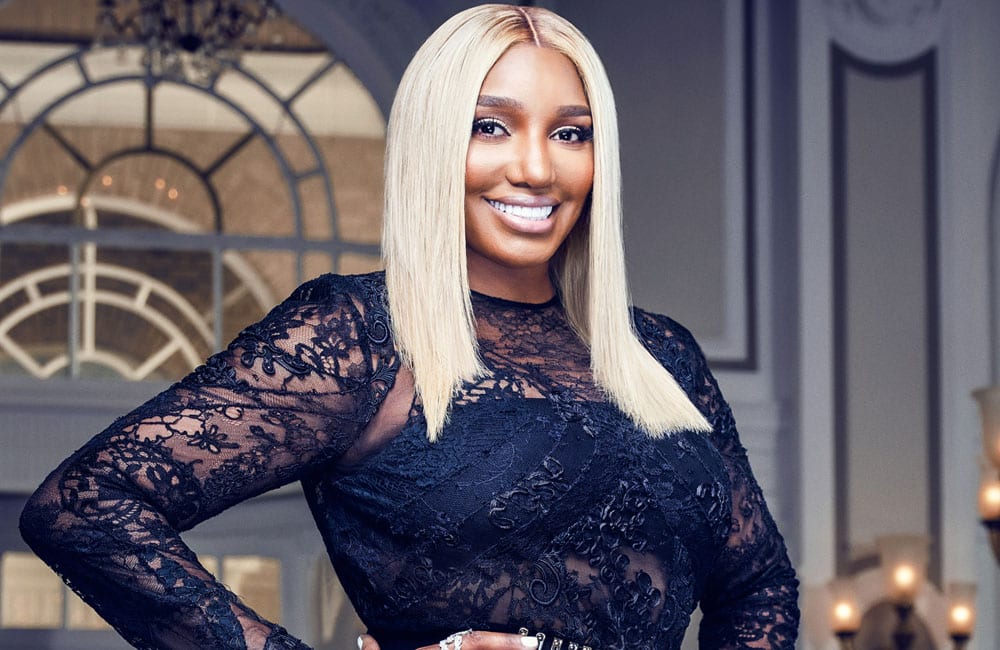 Leakes said that she wasn’t surprised that her tenure on RHOA came to an end. She knew that, while the show had made her famous, it had a “flip side,” which was that it was going to “come to an end” or force her to “level off.” She chose the latter when Bravo denied her the salary she asked for.

13 Reasons Why was a conversation-provoking Netflix drama about a teenager (played by then-newcomer Katherine Langford) who took her own life. After her death, her crush, Clay, played by Dylan Minette, received a box detailing the “13 Reasons Why” Langford’s character made that fateful decision. 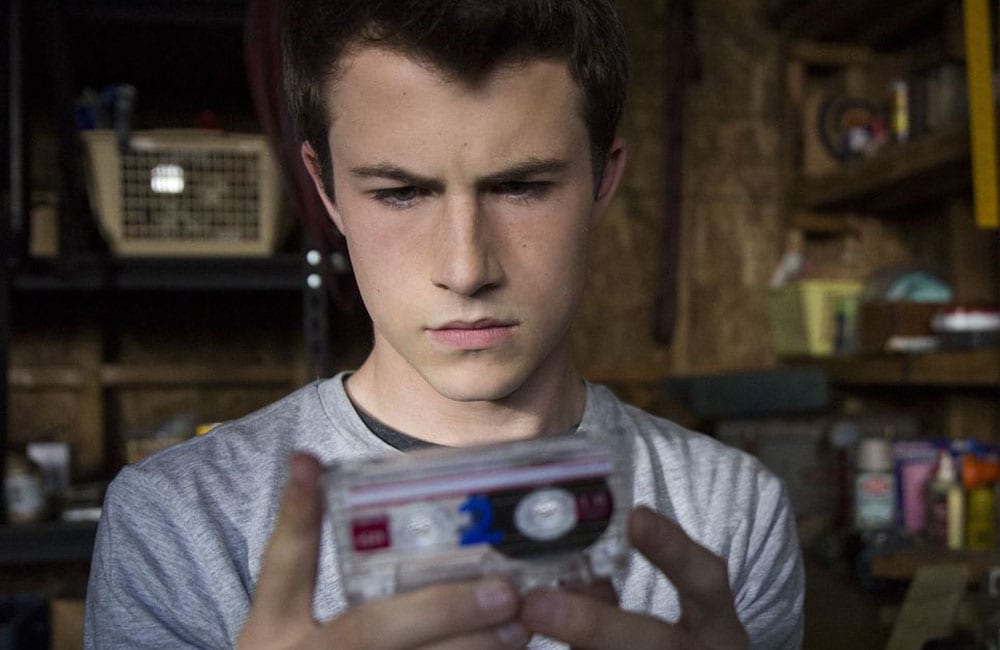 The drama had four seasons, and Minette, who became the main character after the first season, landed a huge salary raise for his work. He was able to score a salary in the reported $150,000-$200,000 range for the later seasons of the drama. His co-stars weren’t too far behind him, making an estimated $135,000-$150,000 per episode. The show was canceled in 2020, as Netflix said it had come to a “natural conclusion.”

According to Friends star Jennifer Aniston, things weren’t always equal between the costars. Though the group would famously negotiate their way into $1 million an episode, it wasn’t always that way. There was a pay gap between some of the costars. 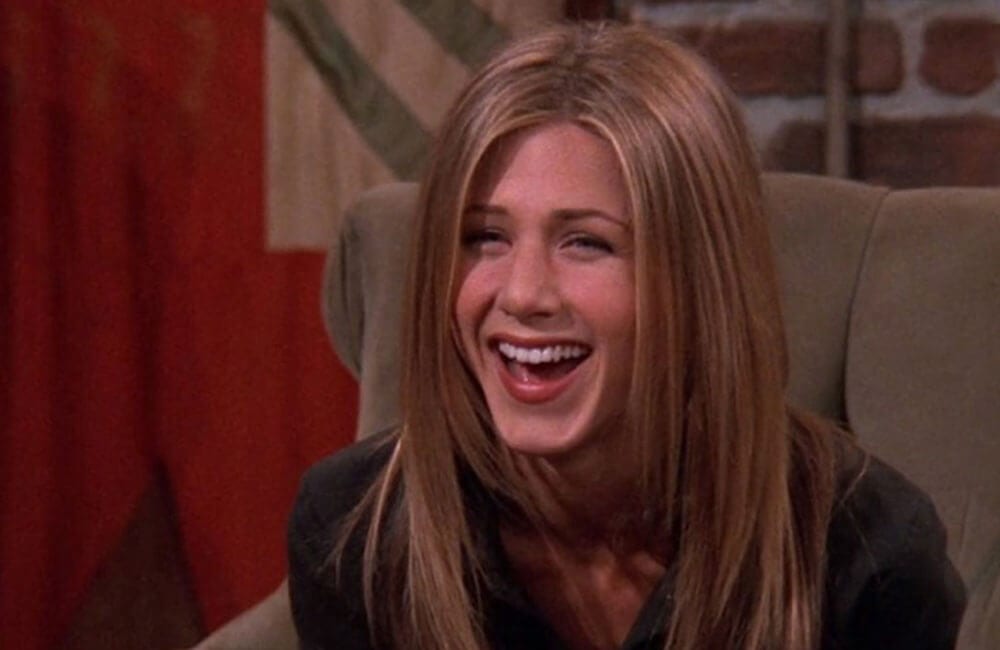 Aniston said that she and her co-stars were paid $22,500 per episode during the first season but, by season two, she and David Schwimmer were out-earning everyone else. Before season three, she, Schwimmer, and the rest of the Friends stars negotiated their contract as a group to ensure that they all got paid the same. That worked, and they set the bar for salary negotiations in TV going forward.

The Purge is one of contemporary film’s most thought-provoking horror movies, and it cost next to nothing to produce. The $3 million budget was, in part, thanks to the movie’s star, Ethan Hawke. Hawke gave director Jason Blum a “friends and family” discount, which allowed him to make the horror flick on a microbudget. 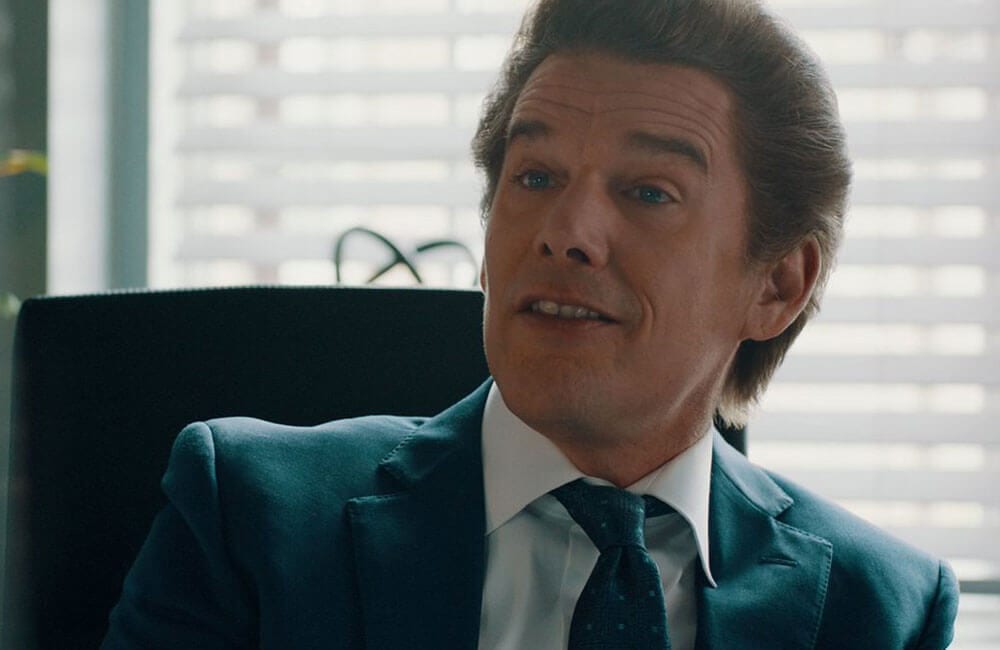 Hawke was a big name at the time, and he ended up being a box office draw. Hawke took next to no money upfront, which meant that the salary saved could be used on the movie itself. When the film did really well, Hawke made far more money than his initial quote would have been.

Ryan Reynolds was the perfect actor to cast in the role of the world’s most sarcastic anti-hero, Deadpool. The Deadpool movie cost just $58 million to produce, which was far less than a lot of other M.C.U. movies. Reynolds took a small $2 million paycheck upfront to play the superhero. 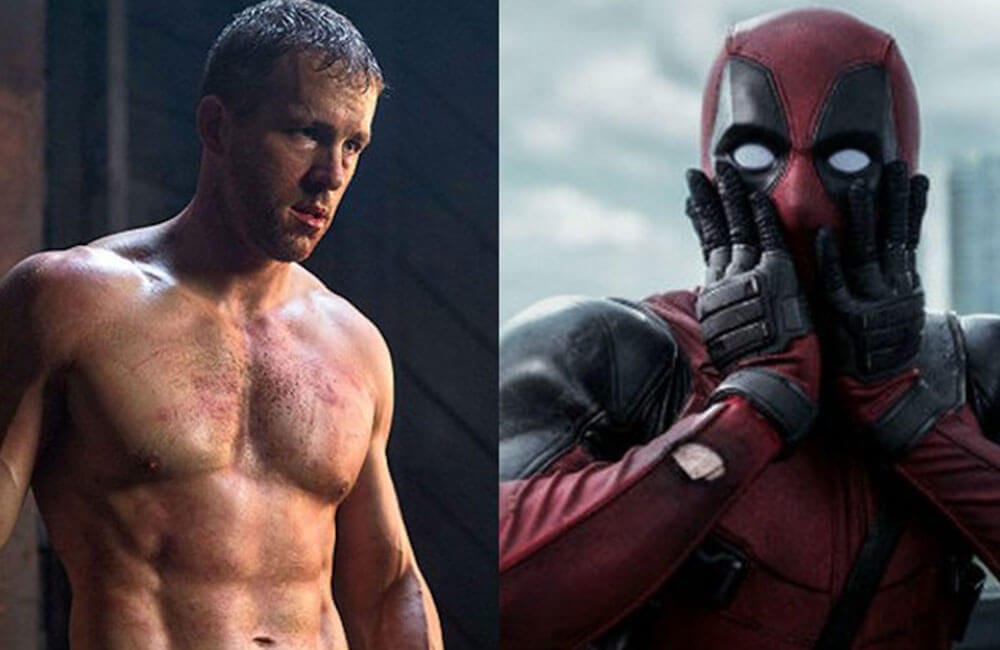 However, it didn’t matter in the end, as the movie was a smash hit. It grossed $780 million, turning Reynold’s payday into ten times what it was worth at first, thanks to a back-end deal of the profits. Reynolds, an experienced Hollywood veteran, must have realized ahead of time that Deadpool would be a success.